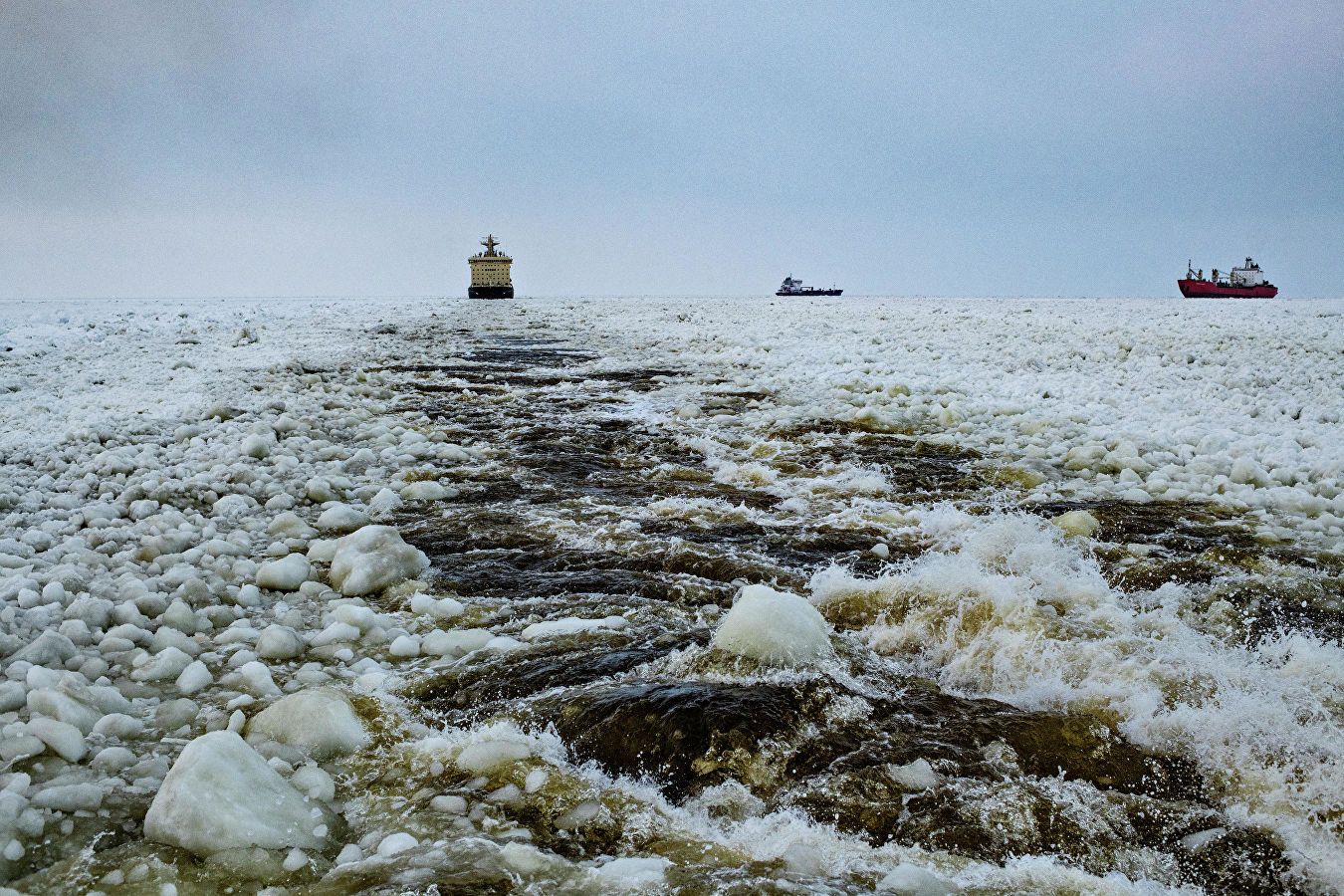 MOSCOW, May 23 - RIA News. Moscow is in favor of forming an international partnership to preserve a zone of peace in the Arctic, Nikolai Korchunov, ambassador-at-large for the international cooperation in the Arctic, told RIA Novosti. "We are not in favor of confrontation and rivalry, but in cooperation and complementary efforts of each other, in forming an international partnership, including within the framework of the Arctic Council, in the interests of preserving the Arctic region as a zone of peace, stability and low military tension" he declared.

The diplomat, commenting on the statements of US officials, stressed that "Russia is pursuing an open, consistent policy in the region, based on the norms of international law, with a broad agenda for international cooperation in the interests of sustainable development, open, including to the participation of the United States." Earlier, US Secretary of State Mike Pompeo said that Washington was concerned about the "Russian claims to international waters of the Northern Sea Route, including recently announced plans to connect it with the Chinese Sea Silk Road. He also declared that the requirements of Moscow were" illegitimate "in order for the Northern Sea Route to go through the ships other countries, calling them "part of Russia's overall aggressive behavior in the Arctic." In turn, US National Security Advisor to the President John Bolton said Wednesday that the United States would soon establish a year-round presence in the Arctic, when new American icebreakers will be put into operation. According to him, the US "coast guard will take the first step in restoring America’s leadership in the Arctic, which has long been ignored." The US Coast Guard, he said, will help Washington fight off Russia's growing influence in the Arctic and resist China’s unlawful claim to the status of a near-arctic country.