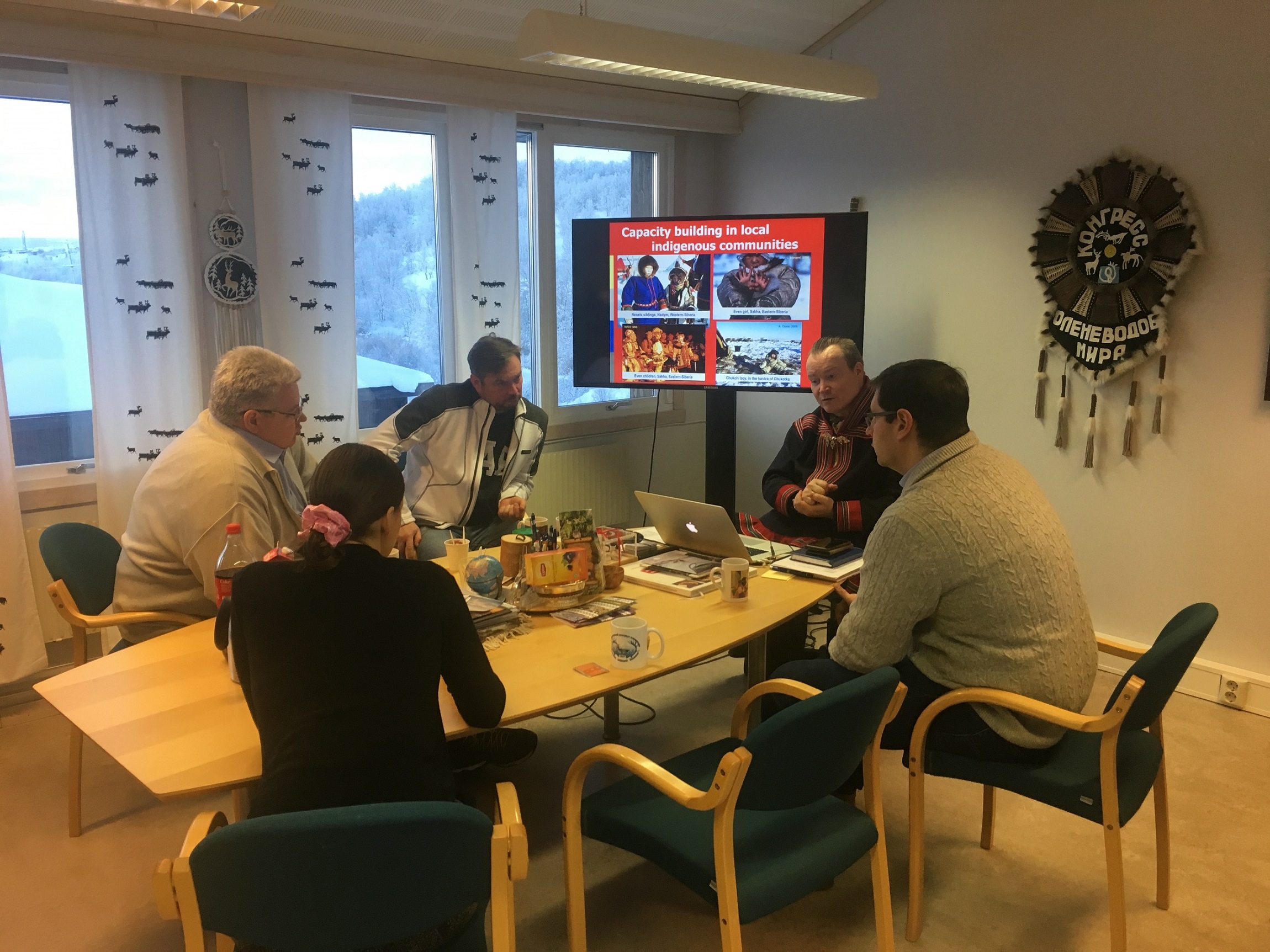 The XIII International Conference “Arctic Frontiers 2019” was held on January 20-24 in Tromsø, Norway.

The Arctic Frontiers started out in 2006 assembling the first global scientific conference on economic, societal and environmental sustainable growth in the north. In January 2019 the 13th conference with the theme “Smart Arctic” was arranged. The conference has a pan arctic perspective and builds new partnerships across nations, generations and ethnic groups.  Arctic Frontiers provides a forum for dialogue and communication between science, government and industry in the Arctic.

In 2019, the Arctic Frontiers plenary program had five main sessions with the following tentative working titles: State of the Arctic, Blue Growth, Smart Solutions, Bridging the gap and Arctic business prospects. Following the plenary, an abstract driven science program addressing Plastics in the Ocean, the Future of Governance and Handling Vulnerability in Arctic Ecosystems, State of the Arctic and A Smart Arctic Future was organized.

The Northern Forum was represented at the conference by a delegation from the Khanty-Mansiysk Autonomous Okrug - Ugra. The delegation was composed of Sergey Filatov - Director of the Department of Subsoil Use and Natural Resources, and Alexander Komissarov - Deputy Director of the Department of the Subsoil Use and Natural Resources, Khanty-Mansiysk Autonomous Okrug - Ugra. 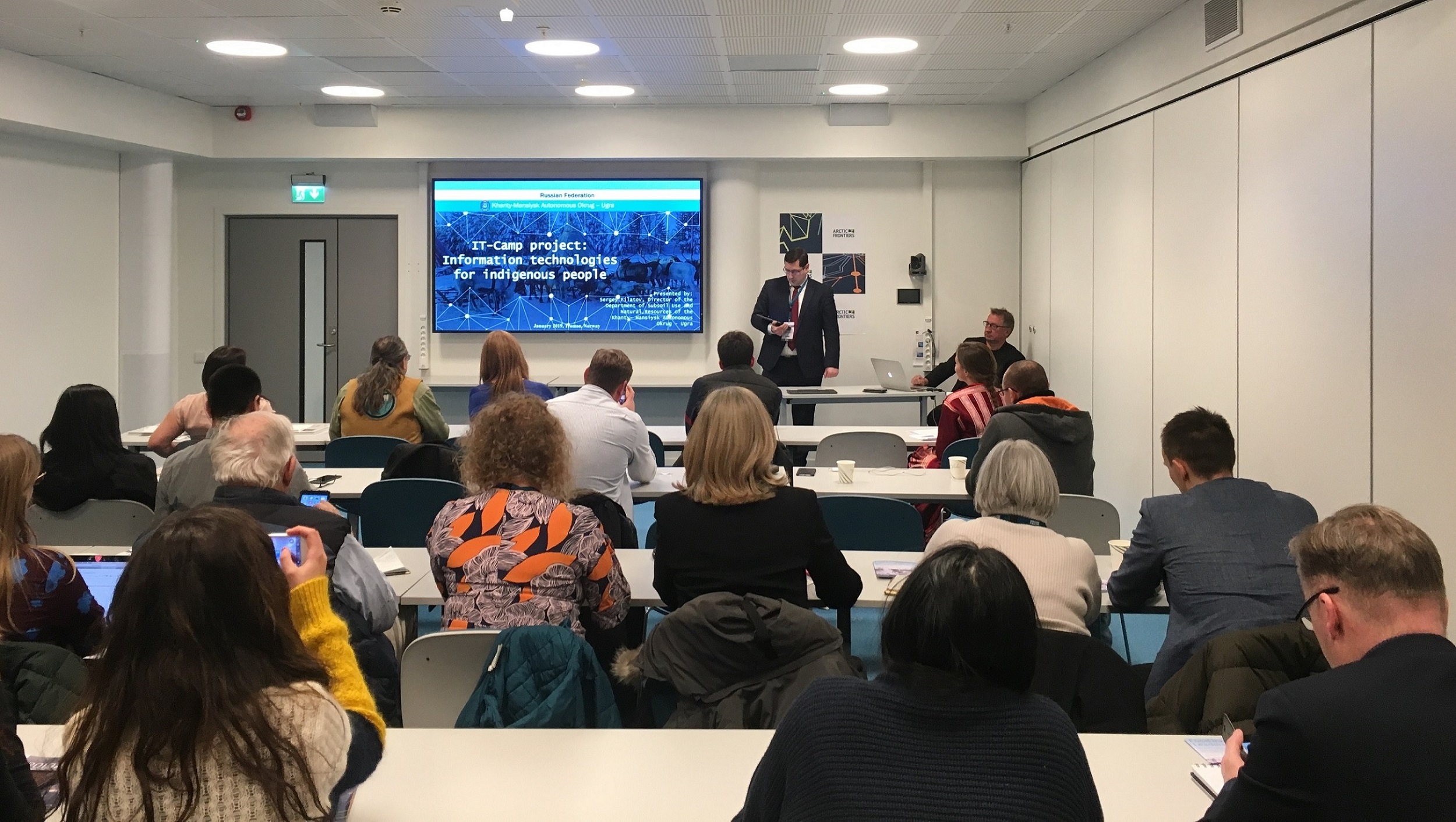 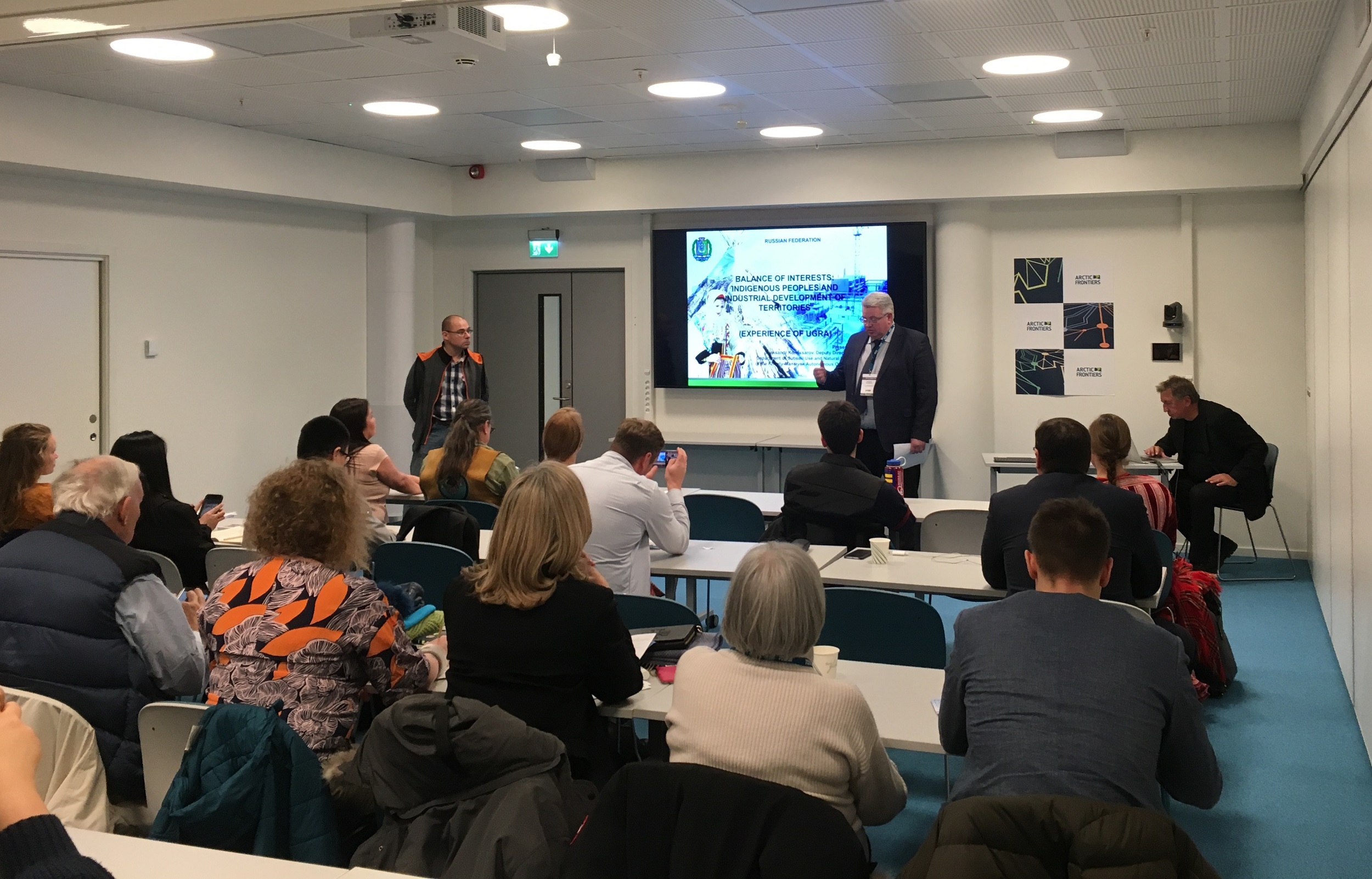