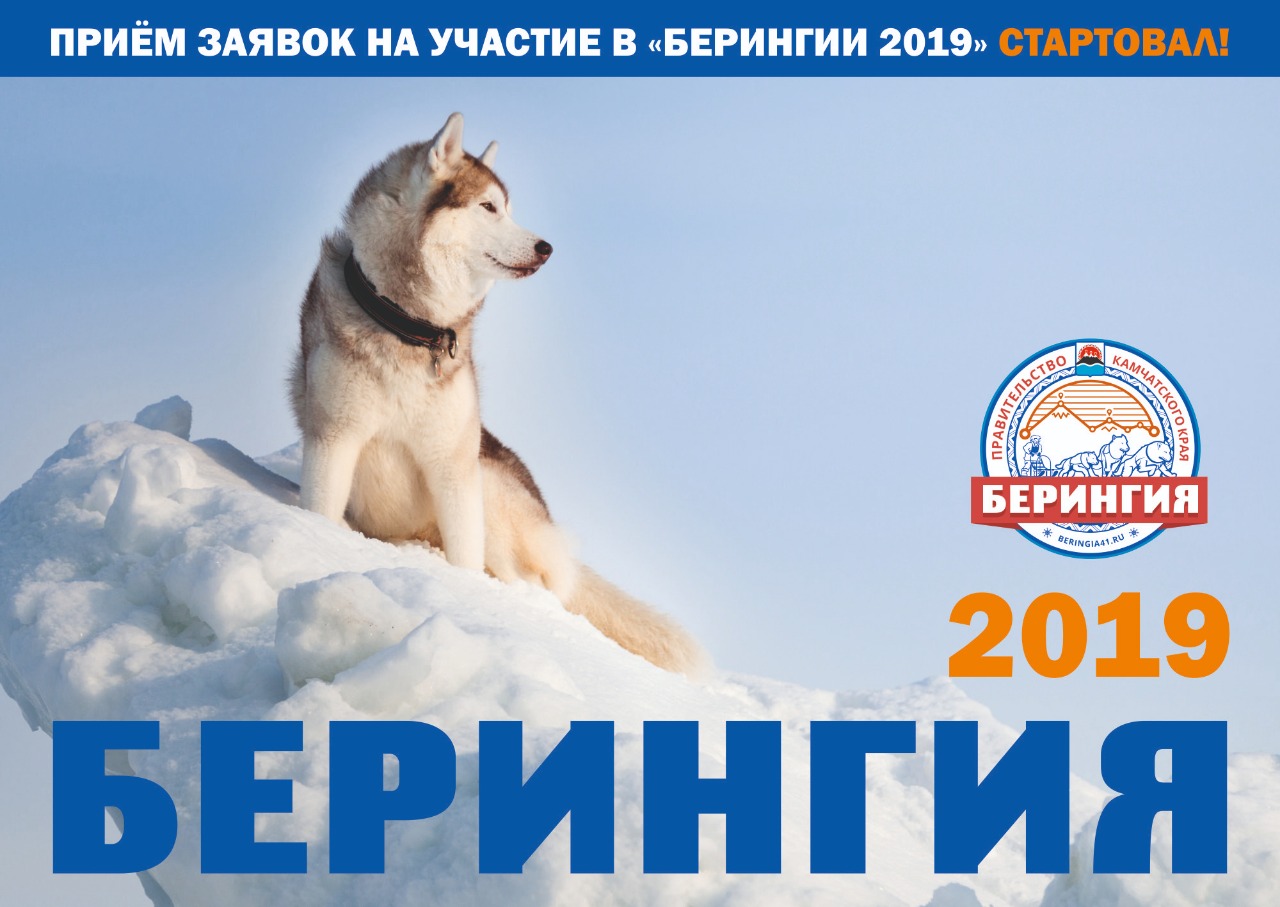 Beringia is a traditional dog sled race, which has been held in Kamchatka Krai since April 1990. In 2018, Beringia has confirmed its status of the world’s longest sled dog race. The organizers support the national culture of dog sledding, developing both the traditional and the sports component, which is mandatory in any competition. 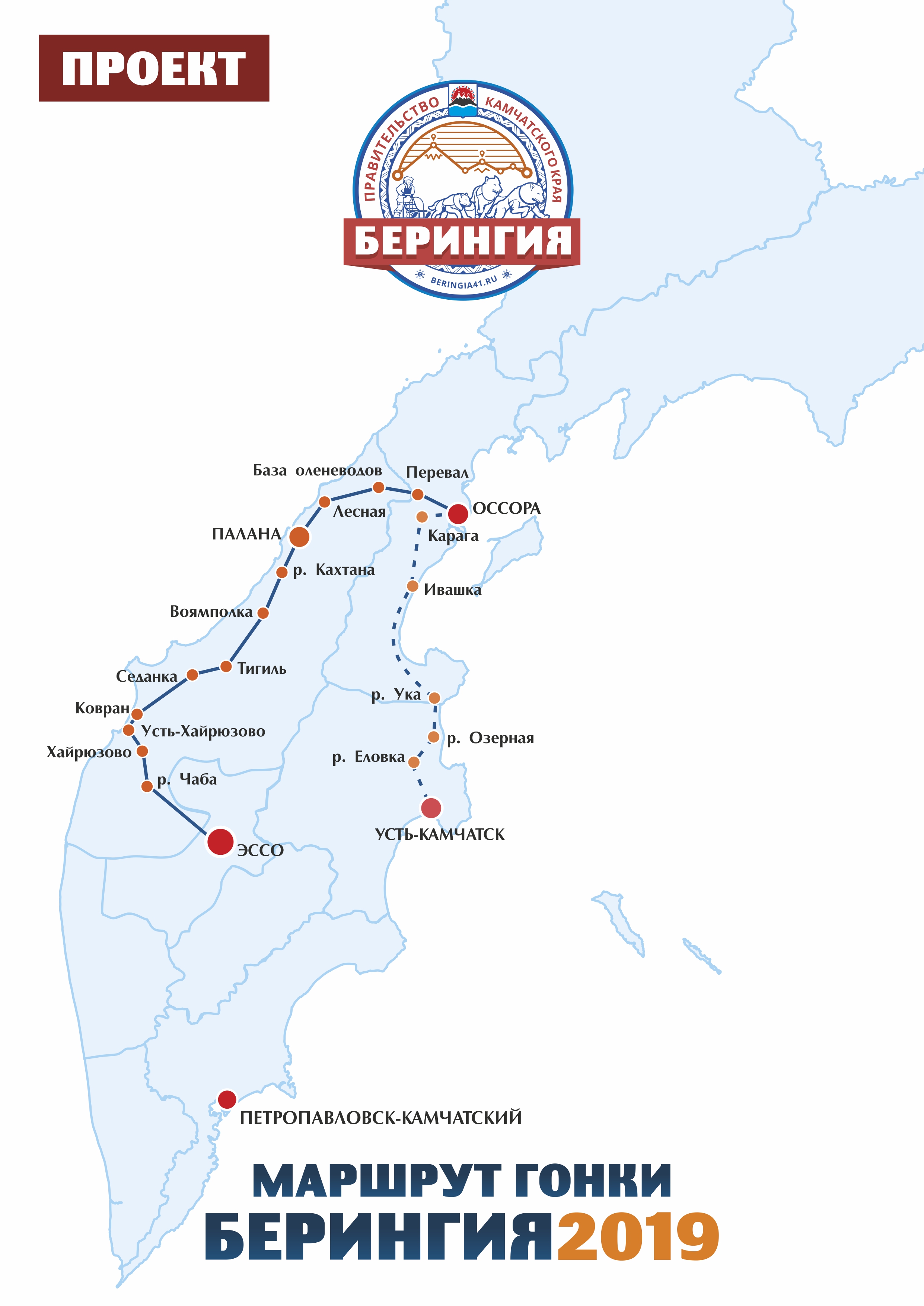 The main objective of this event is the preservation and revival of the traditional way of life and culture of the indigenous peoples of the North, Siberia and the Far East of the Russian Federation, as well as drawing the attention of the international community to the problems of the peoples of the North.

This year, the traditional dog sled race Beringia will be held from February 21 to March 23 March 2018 in Kamchatka krai.

The Ministry of Economic Development and Trade? of the Kamchatka Krai represented by D.A. Korostylev invites representatives of the regions of the Northern Forum to take part in the events of the Kamchatka traditional dog sledding "Beringia-2019".

Read more on the site: https://beringia41.ru/ 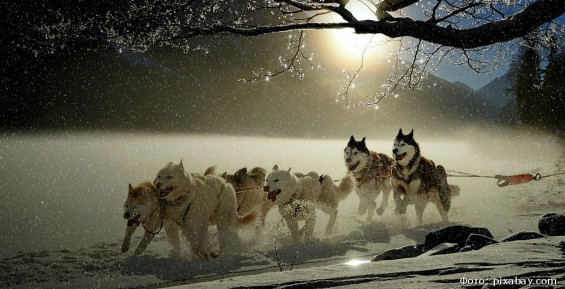 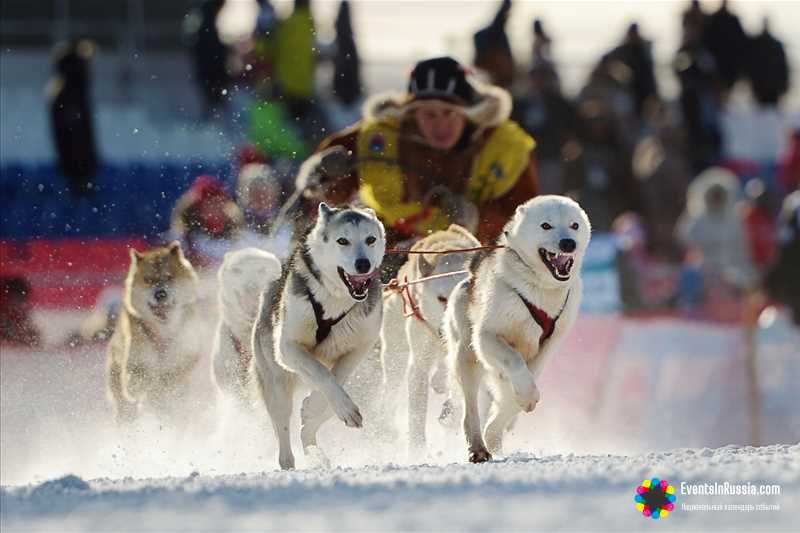 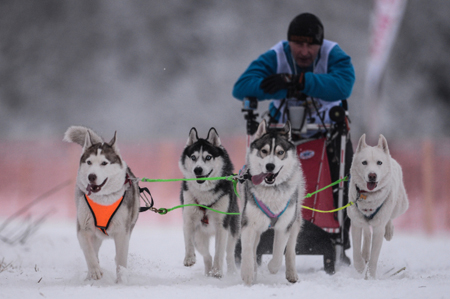