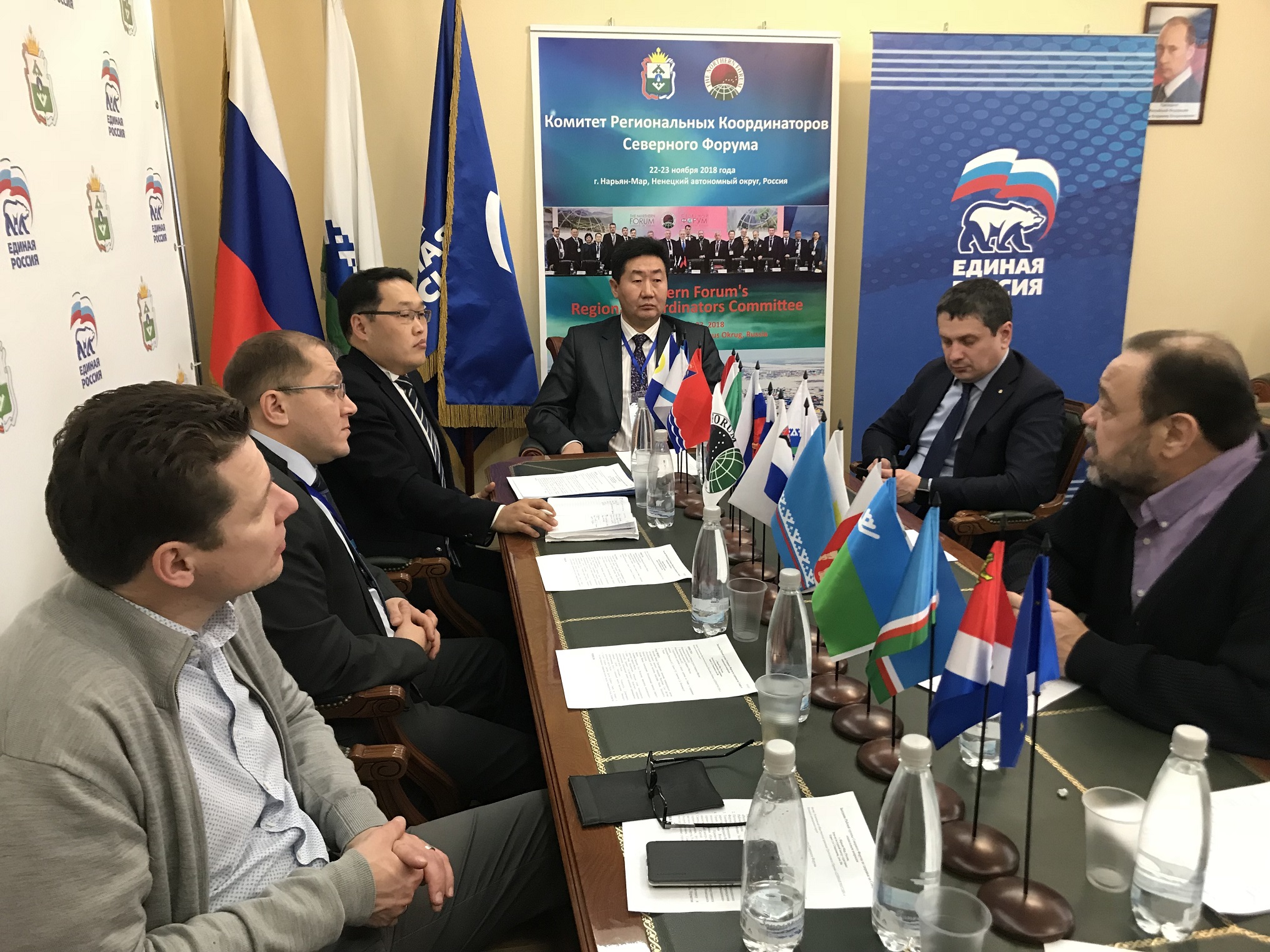 A meeting of the Northern Forum’s Working Group on Northern Health and Social Issues was held on November 23, 2018, and was timed to the III International Scientific and Practical Conference “Arctic Telemedicine” in Naryan-Mar (hereafter referred to as Conference). 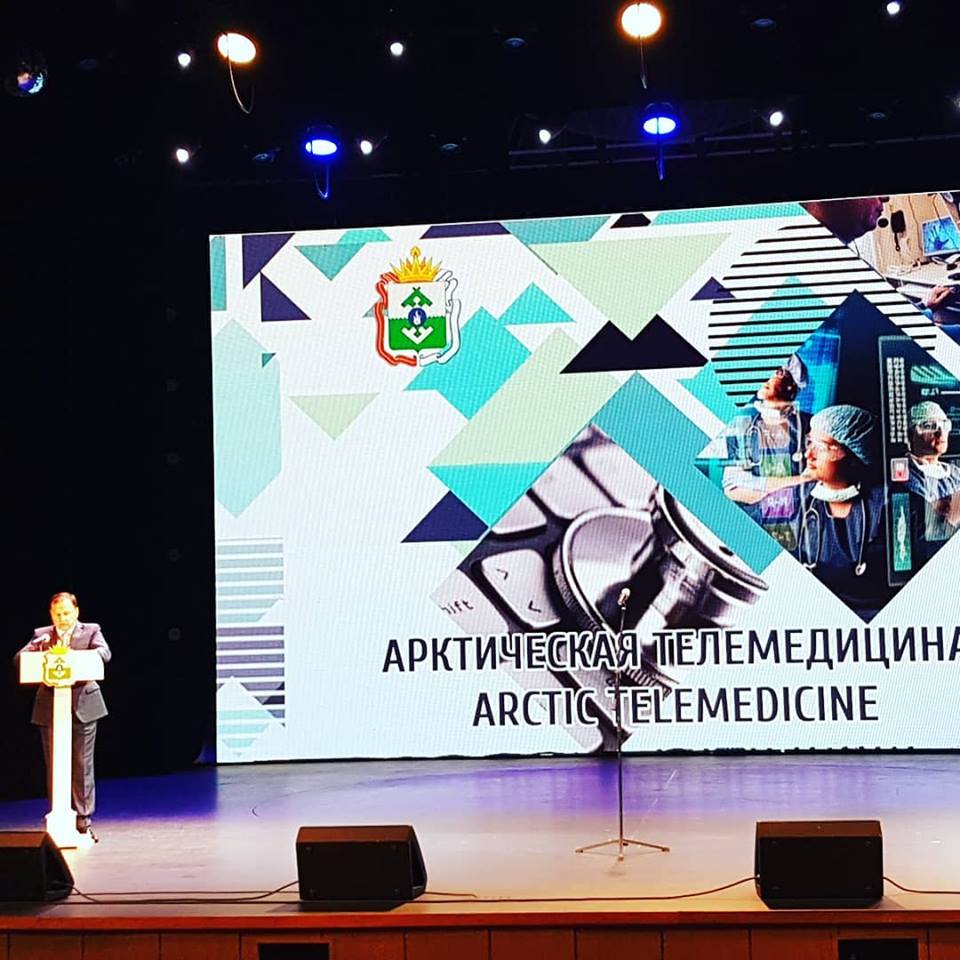 At the Conference acting Chairman of the Working Group, Head of Telemedicine Center, which is a part of Centre for Disaster Medicine under the Ministry of Healthcare of Sakha Republic (Yakutia), NF Telemedicine Project Coordinator, Ph.D. Matvey Nikolayev made a report on "Development of telemedicine in the Republic of Sakha (Yakutia)".

Colleagues from other regions noted a good level of telemedicine development in the Sakha Republic (Yakutia). A Conference’s draft resolution, based on Matvey Nikolayev’s speech, includes appropriate proposals for separate financing of telemedicine, its allocating in general programs of informatization and the digital health care system of the Russian Federation, because of different tasks of each section, since such programs are formed by IT specialists and often telemedicine is funded by leftover principle.

On November 22, acting Chairman of the Working Group also took part in the Expert Meeting on the draft of Northern Forum’s Strategy, where he suggested to include a cooperation in the field of healthcare in the list of NF member-regions’ joint activities (paragraph 3.2.2.) as one of fundamental elements. Members of the Working Group also participated in a Northern Forum Regional Coordinators Committee’s open meeting. 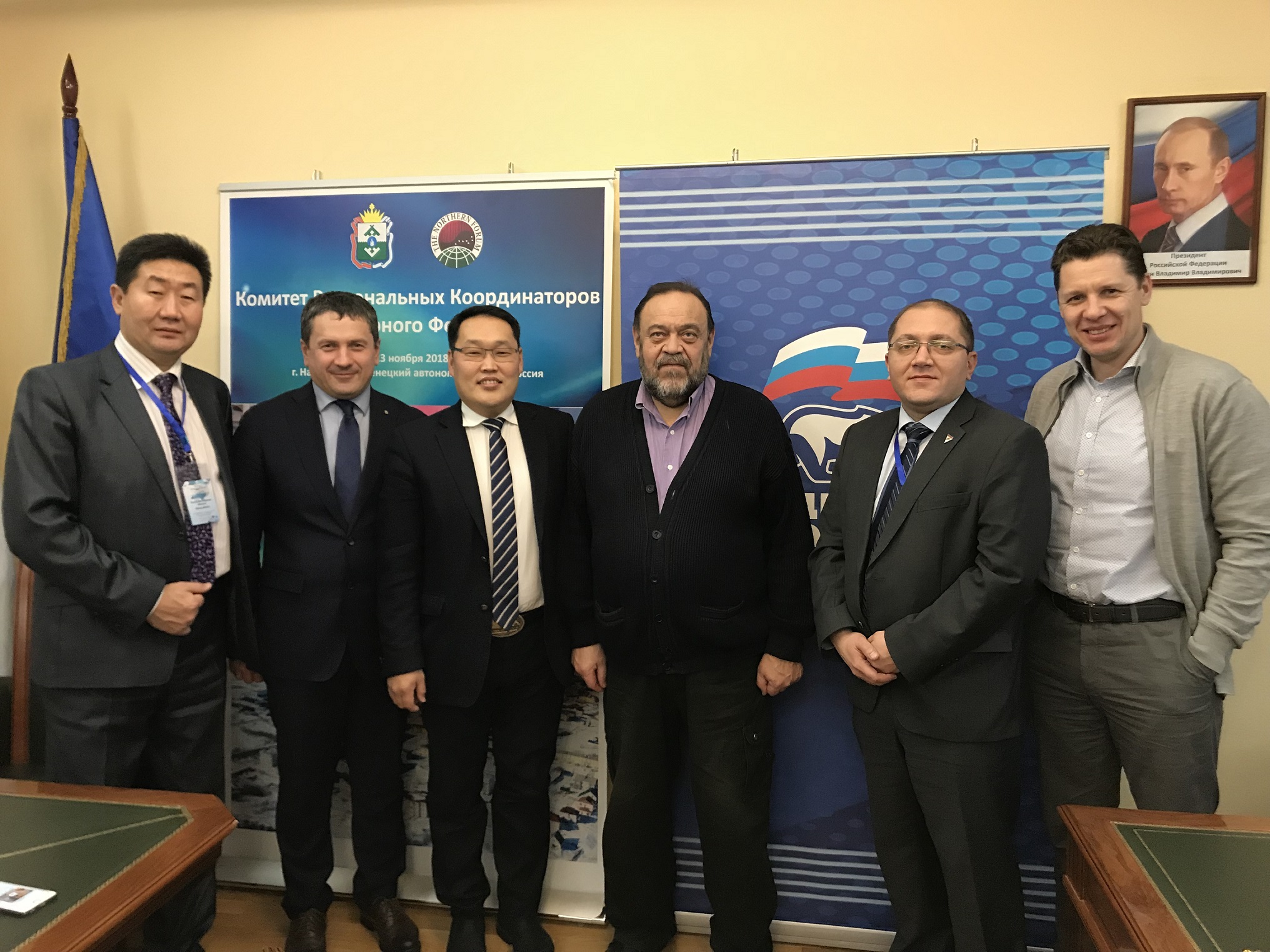 The following issues were put on the meeting’s agenda:

issues in the North.

Matvey Nikolaev made a report on the following NF projects’ activity:

Matvey Nikolaev stressed that the biggest problem in the development of telemedicine is an insufficient financing of technologies, which are important for the North and the Arctic.

Following the Working Group meeting, it was decided: