RCC and said: “Today Naryan-Mar hosts a meeting of Northern Forum’s RCC, which serves as a platform for communication and exchange of experience between representatives of the Northern Forum’s member regions and everyone who is interested in a constructive dialogue aimed at resolving issues related to the development of northern territories.

Each of our regions faces the challenges of industrial development of territory and aims at ensuring a comfortable life for people who live in our special climatic conditions. In many ways, those challenges and aims are precisely what sets the agenda of the Regional Coordinators Committee’s cooperative work, and define the goals to which we must come within the framework of an elaborated development strategy of the organization.

Of course, the success of joint activities depends on a constructive dialogue and mutual interest. I hope that solutions and initiatives worked out on these days will strengthen our fruitful cooperation.

I wish you success and promising solutions!”

Governor of Nenets Autonomous Okrug, Chairman of the Northern Forum Alexander Tsybulsky stated that the main objective of Nenets Autonomous Okrug’s Chairmanship is an ensuring real interaction between the NF member regions: - We are ready to share our knowledge and practical developments and are certainly interested in learning from the experience of other northern regions. One of key tasks that Nenets Autonomous Region has set itself is to ensure productive cooperation between regions, focused on concrete results for the population of our territories, - said Governor Tsybulsky. The Governor also noted that Nenets Autonomous Okrug is already an international platform for discussing main issues of the northern regions: “Representatives from different countries gather in our territory to discuss development of telemedicine in the Arctic and remote settlements. We have experience in implementing international projects in the fields of energy supply and development of northern peoples’ traditional crafts”. 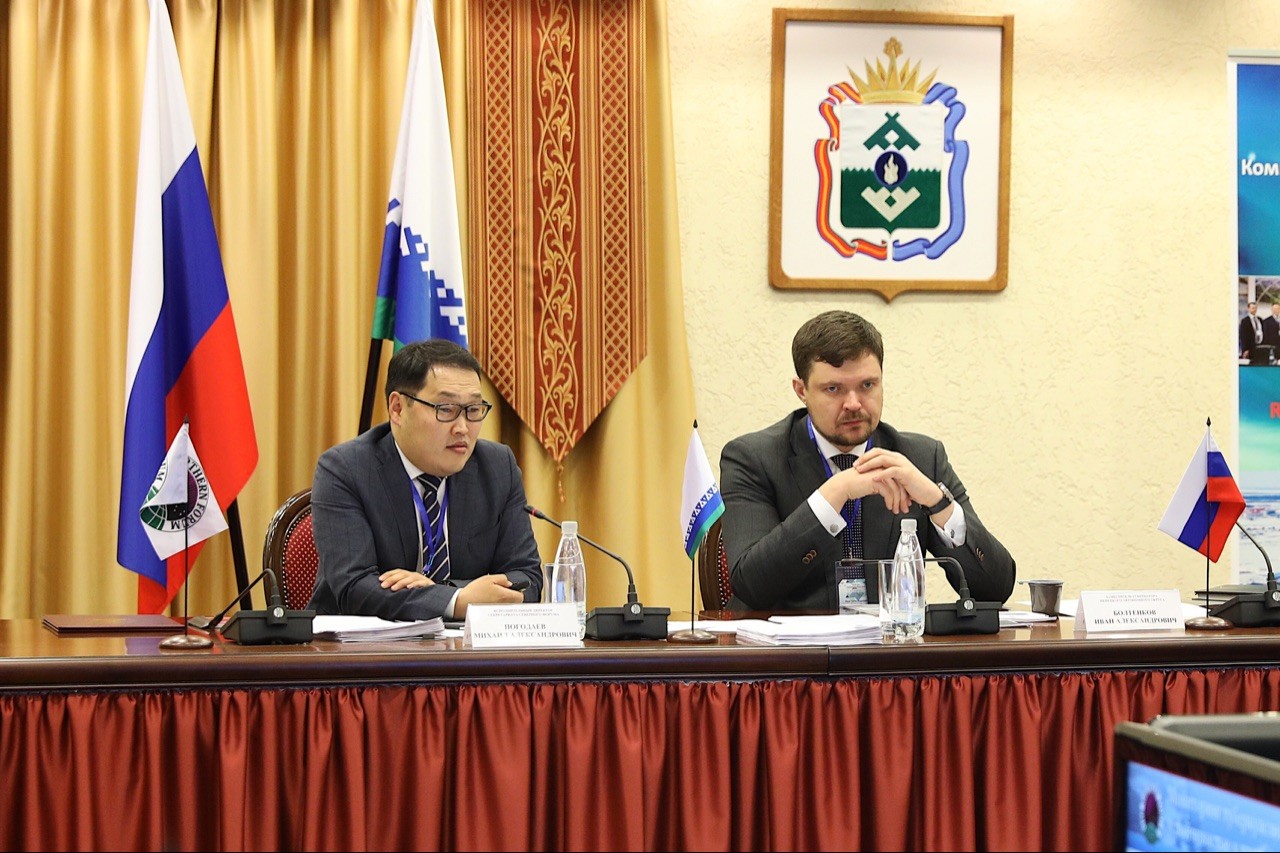 According to Ivan Boltenkov, this will enable the region to bring the best world practices into Nenets Autonomous Okrug by all possible means and methods. Among them, he singled out development of transport and municipal infrastructure, health care, resource-extracting enterprises, and the improvement of indigenous peoples’ life quality in the North. Each of these areas, the Deputy Governor of Nenets Autonomous Okrug noted, has common features and is relevant for all regions, including foreign ones which are included in the Northern Forum.

- In general, our tasks in the chairmanship’s framework are not very different from the block of tasks that the Governor sets. This is, above all, the improvement of the northerners’ life quality by all means available to us. It is important to use the experience of colleagues, avoiding "reinventing the wheel". For our part, we are also ready to share those practices that have been accumulated in the region, - said Ivan Boltenkov.

Activities of the Northern Forum are aimed at improving the northern people’s life quality. Its objectives are:

to become a platform where northern regions’ leaders will exchange experience and knowledge in solving common problems;

to implement joint socio-economic initiatives and projects between the northern regions;

The Northern Forum’s Strategy is scheduled to be approved in April 2019. This was announced at the meeting of the Expert Council by Executive Director of the Northern Forum, Mikhail Pogodaev. 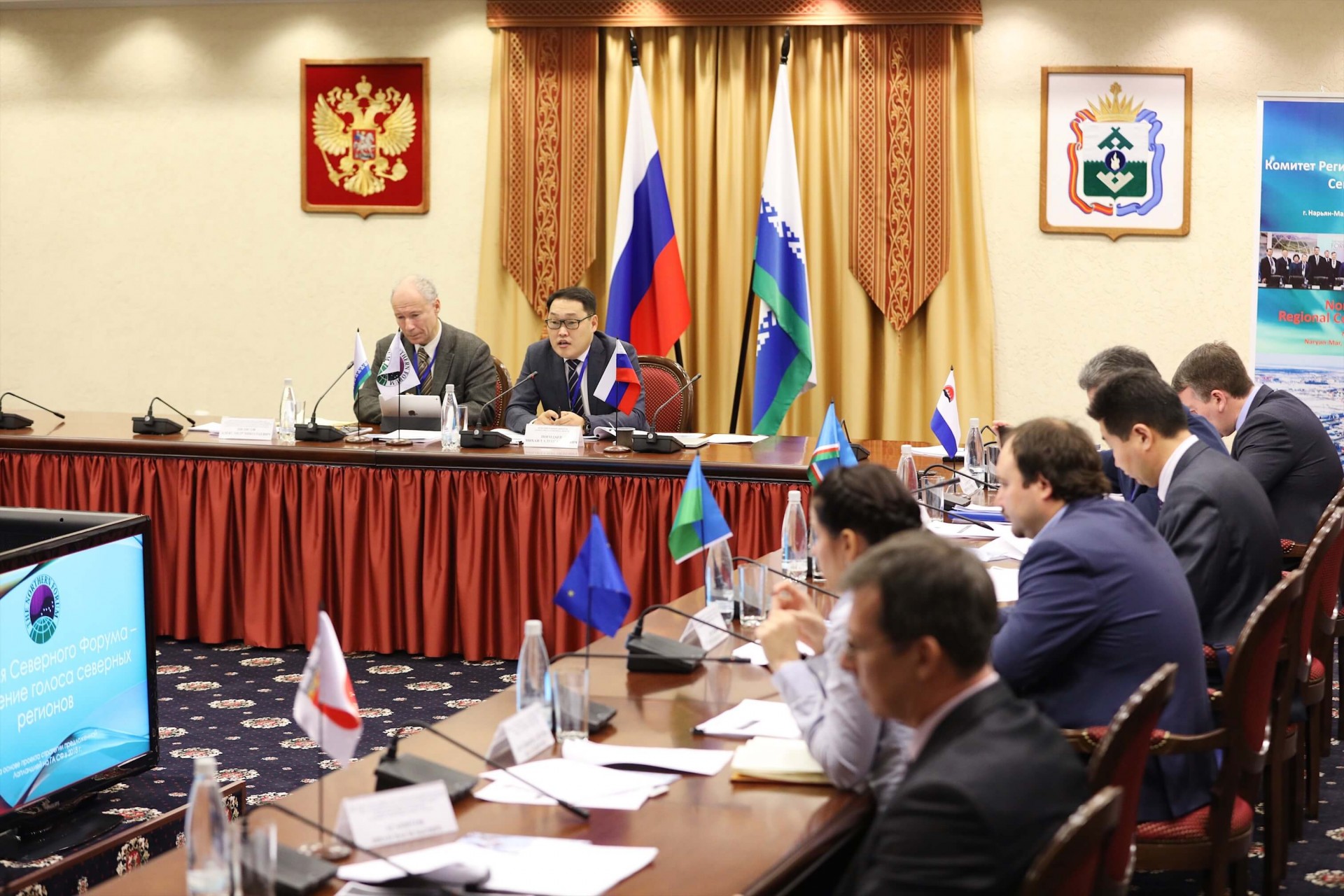 As Mikhail Pogodaev explained at opening of the meeting, a work on the strategy was begun in 2015 at the General Assembly in Yakutsk. Then the governors of the northern regions made a joint decision to develop a strategy to “Strengthen the voice of regional governments”. 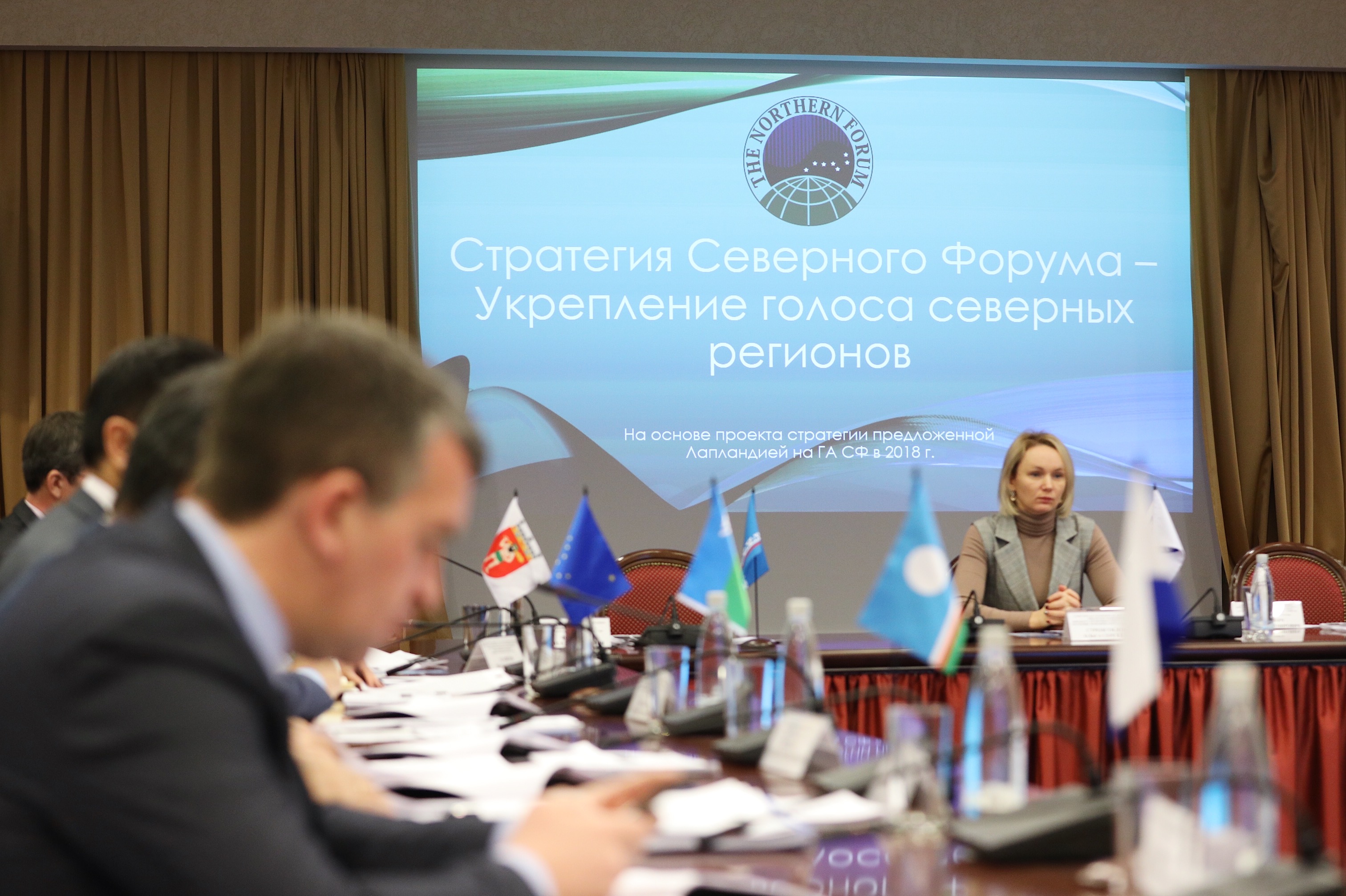 The main task of today's roundtable is to once again discuss the Strategy. We sincerely hope that there will be comments and good ideas aimed to improve this document. We propose to approve the Strategy at a meeting of the Northern Forum’s Board of Governors, which will be held within the framework of International forum “The Arctic: Territory of Dialogues”. It will be held in Arkhangelsk on April, 2019, - said the NF Executive Director Mikhail Pogodaev. 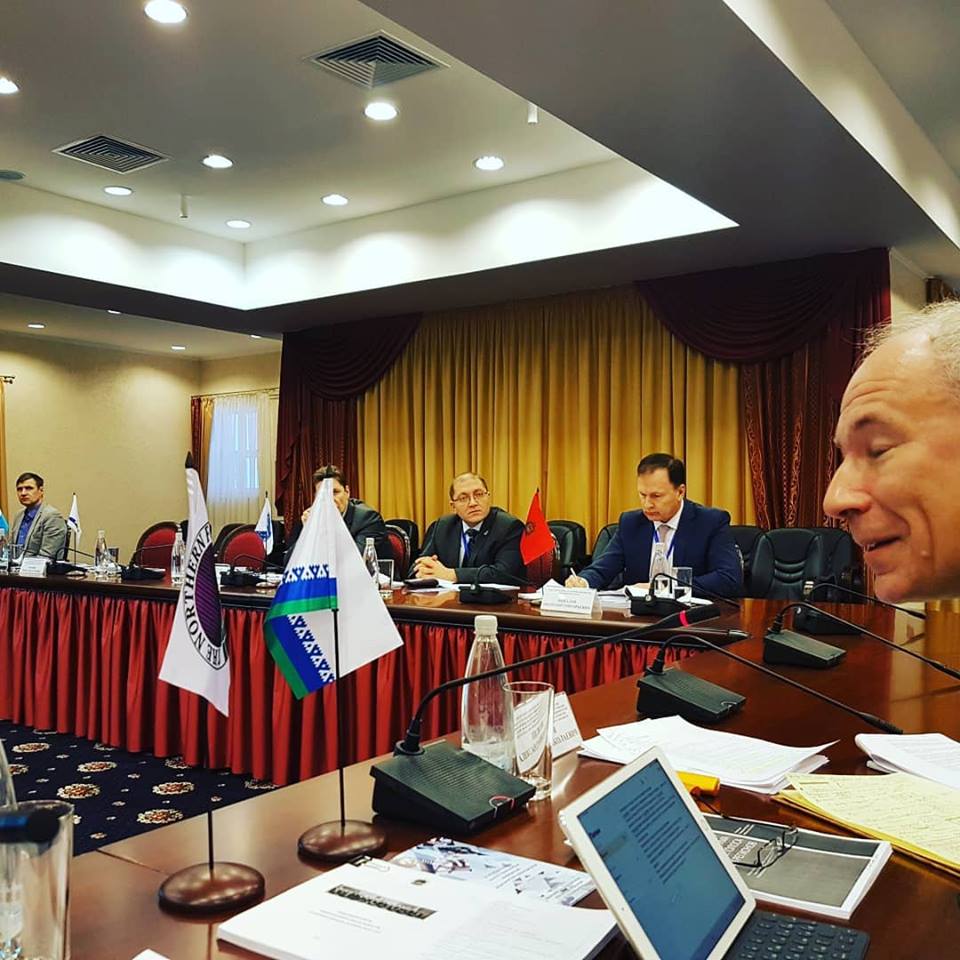 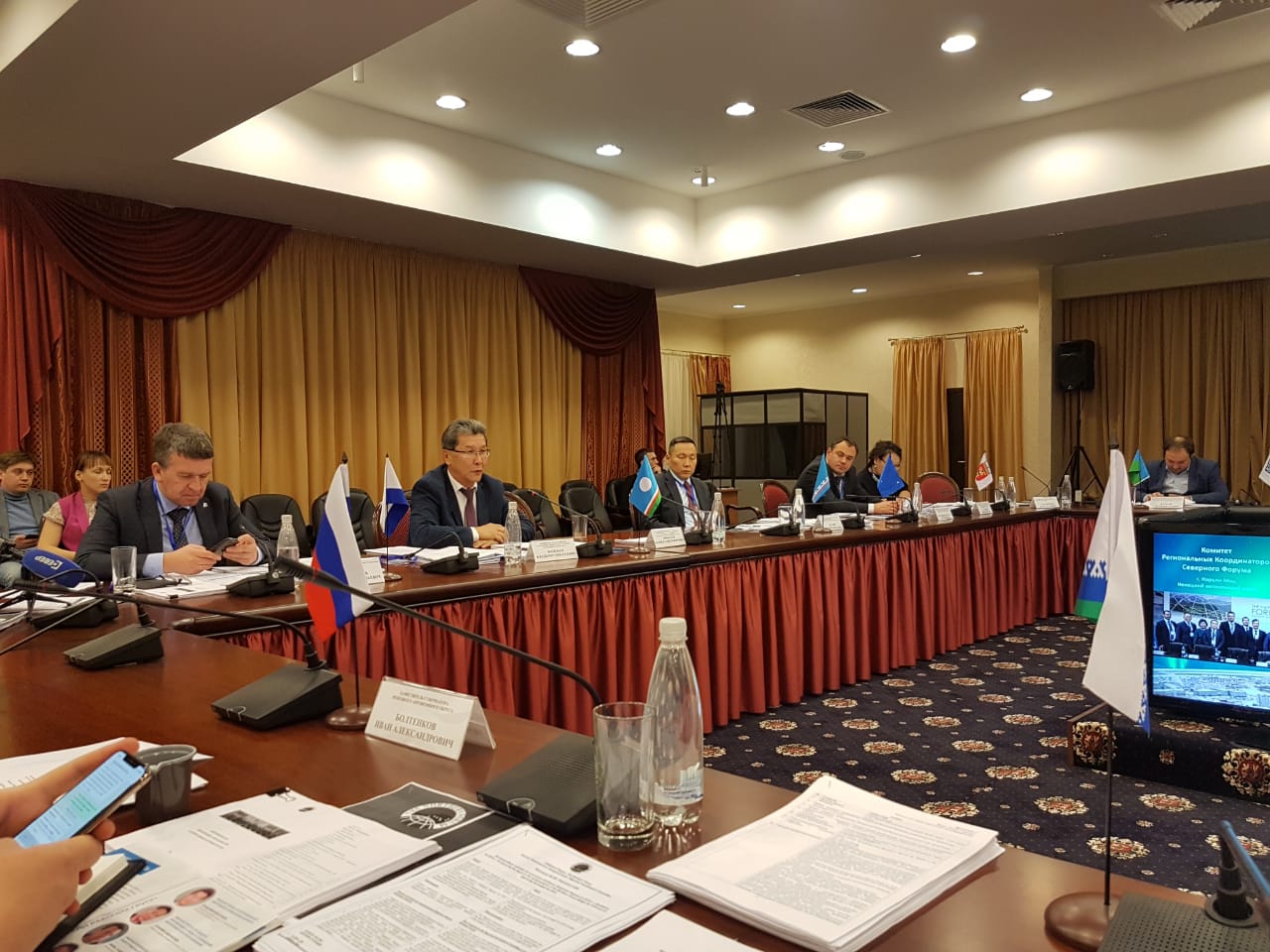 At the end of the RCC meeting, a brief but capacious meeting was held with the Governor of Nenets Autonomous Okrug, Chairman of the Northern Forum Alexander Tsybulsky. 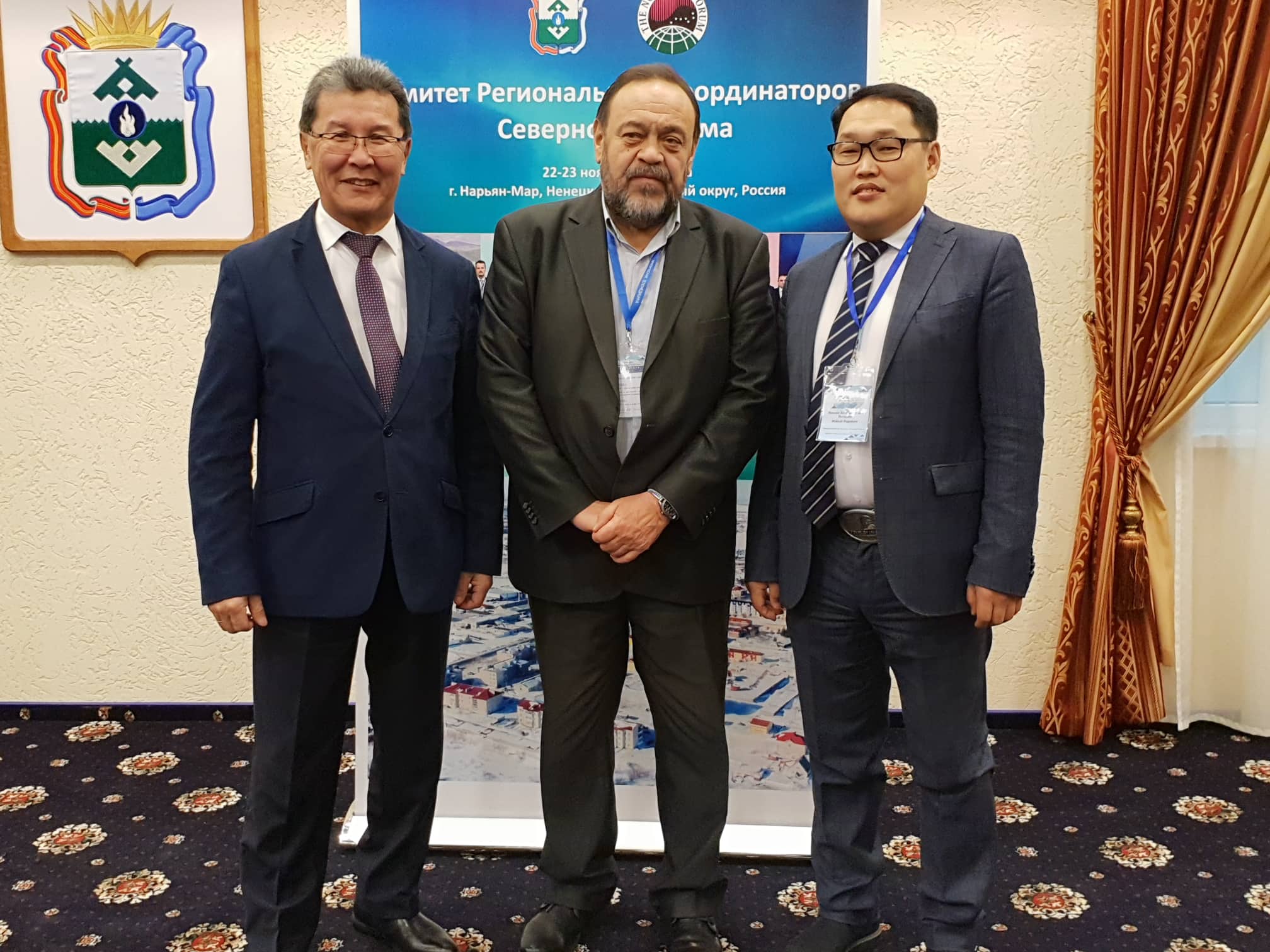 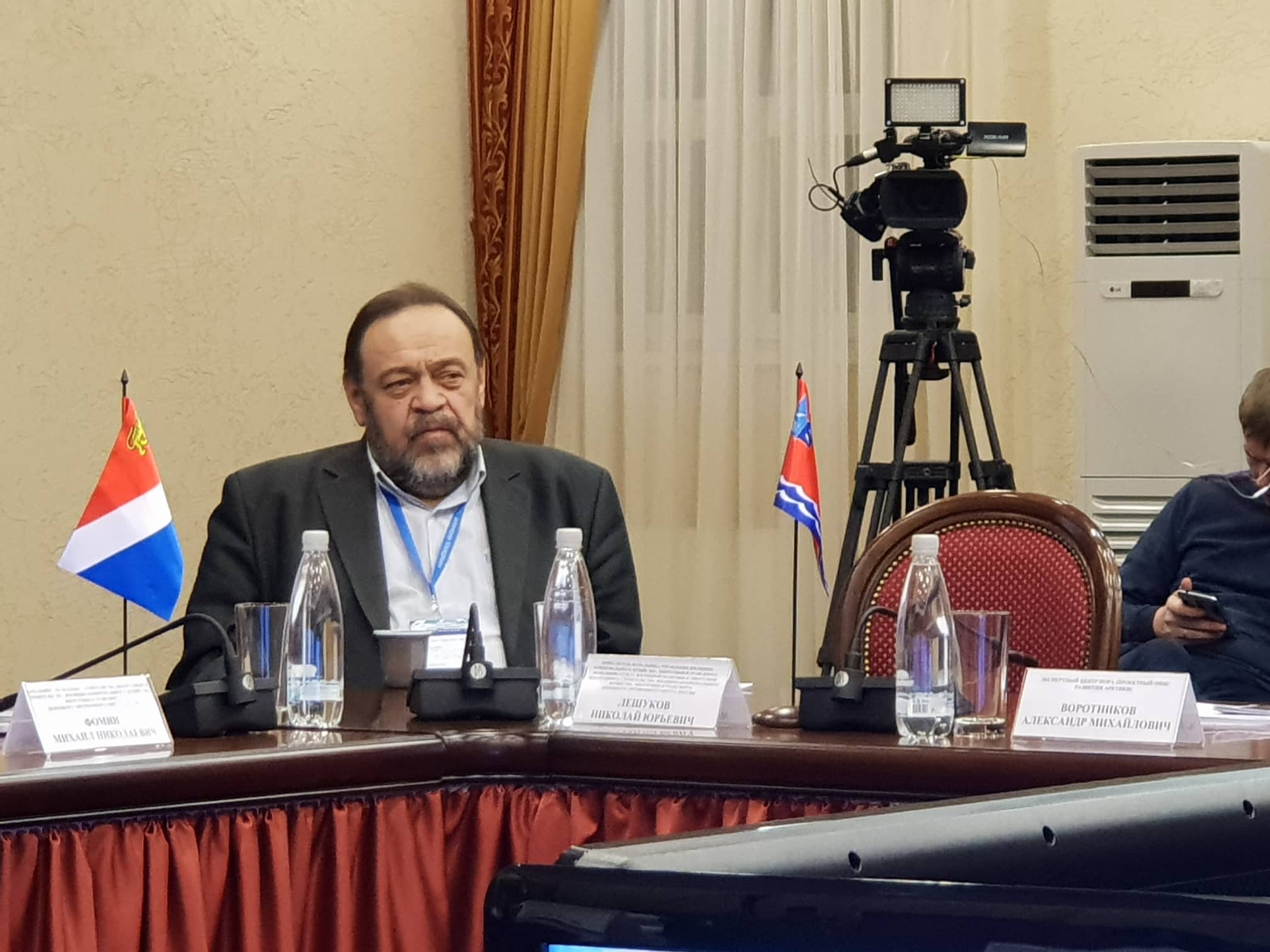 Preliminary support, taking into account  comments of the RCC, received the following projects submitted from the Northern Forum's member regions: