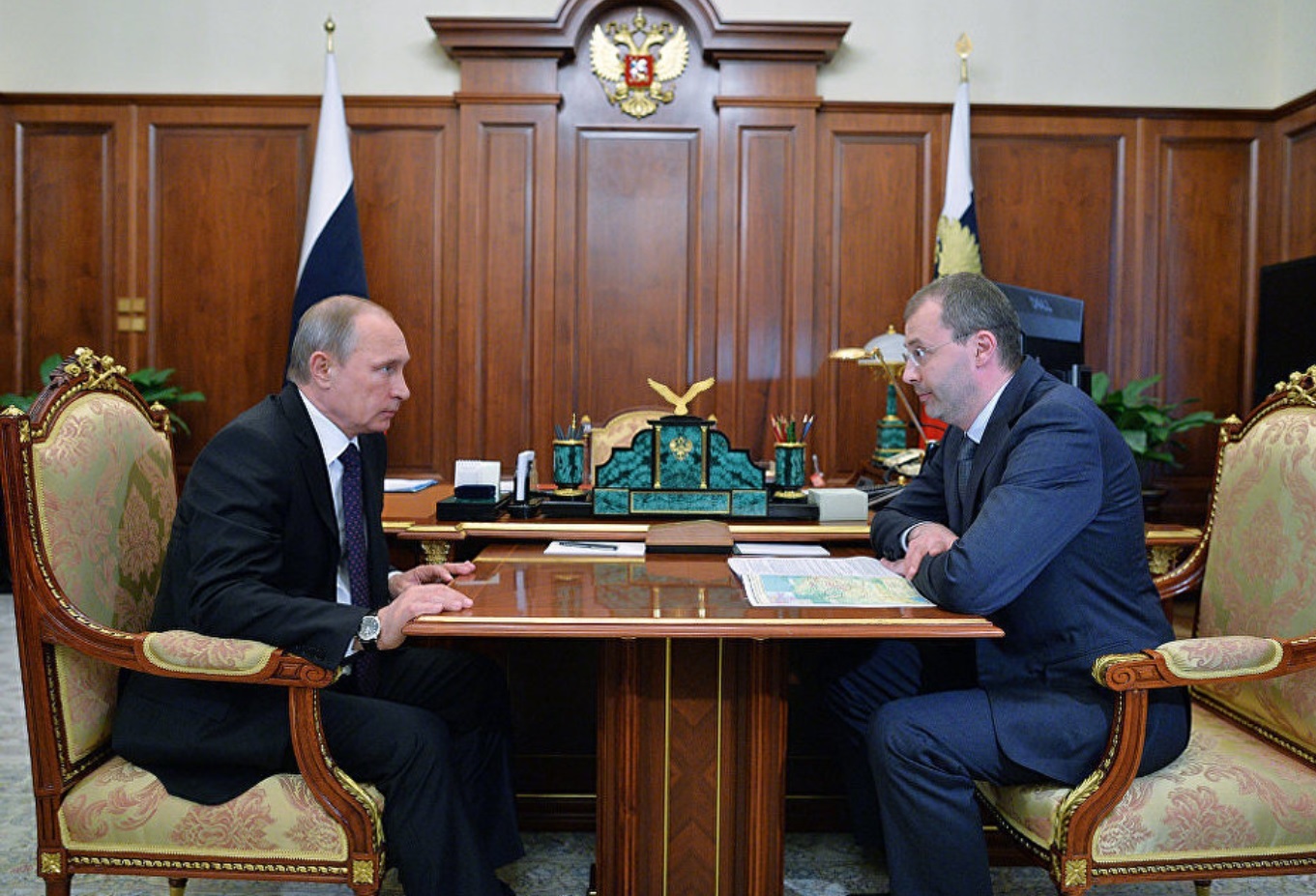 During the meeting with President, Kopin said that now, according to the programs of the Ministry of Agriculture, reindeer herding is counted along with herd horse breeding, despite the different climatic conditions and costly part.

As Kopin noted, the subsidy to the head of a reindeer, which is issued under the federal program, is 150 rubles, which is insufficient.

“Given that the region still remains subsidized, it would be fair to revise the criteria for reindeer herding in the Arctic zone,” said the head of the region, noting that reindeer husbandry is a life-forming direction for indigenous people.

“In addition, we thus provide ourselves also with meat products. At present, we process about 1.5 thousand tons of venison, and 40 types of products are produced in one form or another: from stewed meat, dumplings to smoked meats, sausages, dried, well, and just sliced. In general, we are developing, we believe that this is very important, especially with regard to import substitution and ensuring our own food security”, - Kopin said.