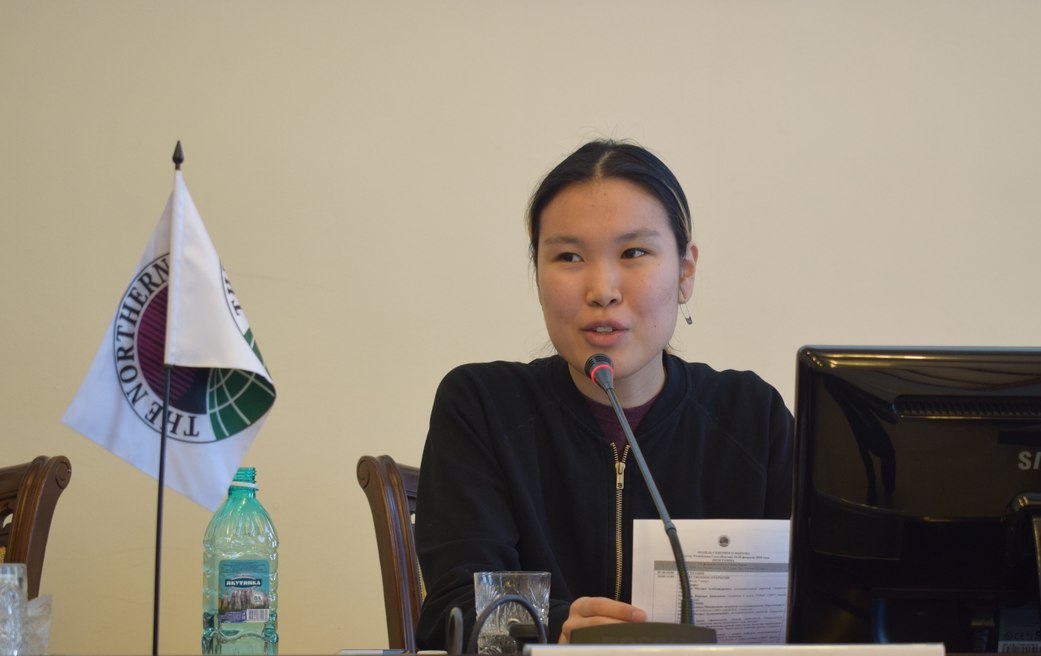 On Friday, October 26, a conference named “Actual issues of Russian North-East’s history” was organized by the North-Eastern Federal University in Yakutsk (NEFU). The conference was held in memory of professor Semen Gorokhov.

Festival "Bear and Natives - Traditional knowledge among Natives". Project organizer Anders Bjorklund, CEO of the Carnivore Center in Gronklitt and responsible for the project Bear and Natives in north, has been leading the project for many years. He visited the Khanty-Mansiysk Autonomous Okrug, the Sakha Republic, Greenland, Iceland, Spitsbergen, Lapland and Alaska to study the traditional knowledge of the indigenous people of the North.

Project “ARCTICSKILLS”. The main goal of the Arctic Skills International Championship in Professional skills is to draw public attention, regionally, federally and internationally, to the issues involved in training personnel for work in the Arctic environment, including in the sphere of northern domestic reindeer husbandry, the press service reports.

Reference. Professor Semen Nikolaevich Gorokhov worked for more than 45 years at the Faculty of History of Yakut State University (now North-Eastern Federal University). Semen Gorokhov was a Professor, organizer and first head of the Department of the History of the Peoples of Yakutia and the North-East of the RSFSR, opened in February 1989. He published more than 400 works. Professor Gorokhov participated in more than 50 International and Russian scientific conferences, congresses, and colloquiums. He was a member of the International Academy of the Northern Forum. Professor Gorokhov successfully combined teaching and scientific work with social activity.