Meeting of the Northern Forum Working Group in Rovaniemi 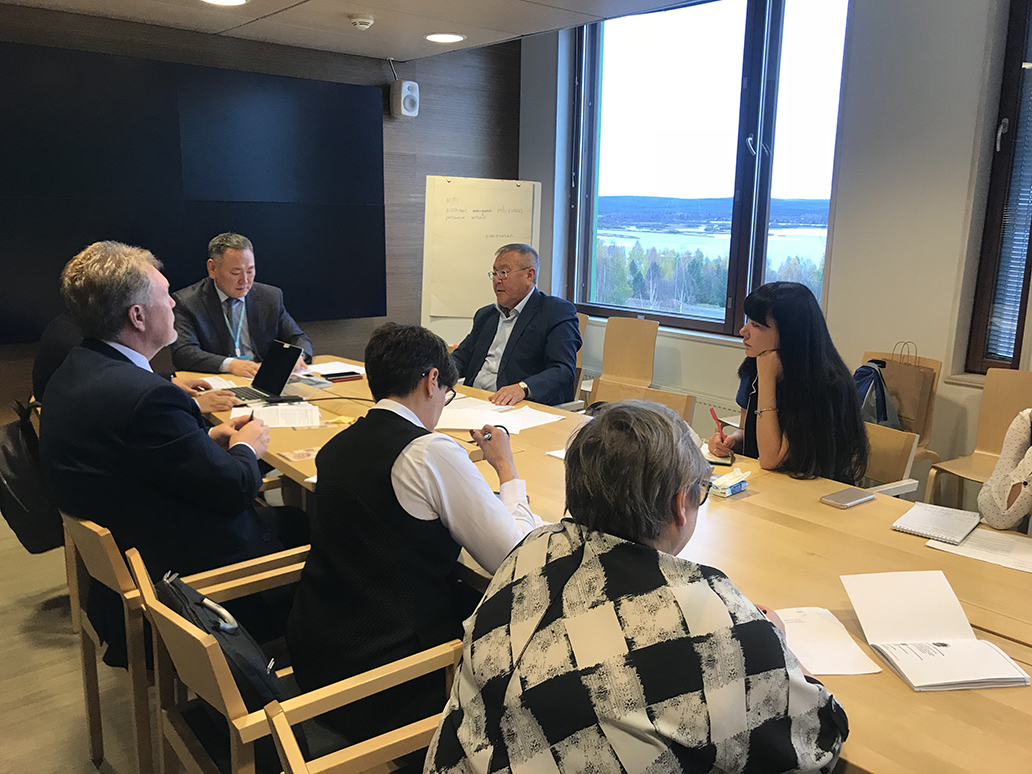 October 8, the Arctic Biodiversity Congress (CAFF, Arctic Council), held on October 9-12 in Rovaniemi, the Northern Forum organized a meeting of the Working Group on Environment and Biodiversity.

Chairman of the Working Group: Minister of Ecology, Environment, and Forestry of the Republic of Sakha (Yakutia), Sahamin Afanasyev. The meeting was held in two stages. In the first half of the day, an official part was held with the participation of youth Eco-Forum delegates - 2018. In the afternoon, the Workin Group members were discussing issues in a closed meeting. 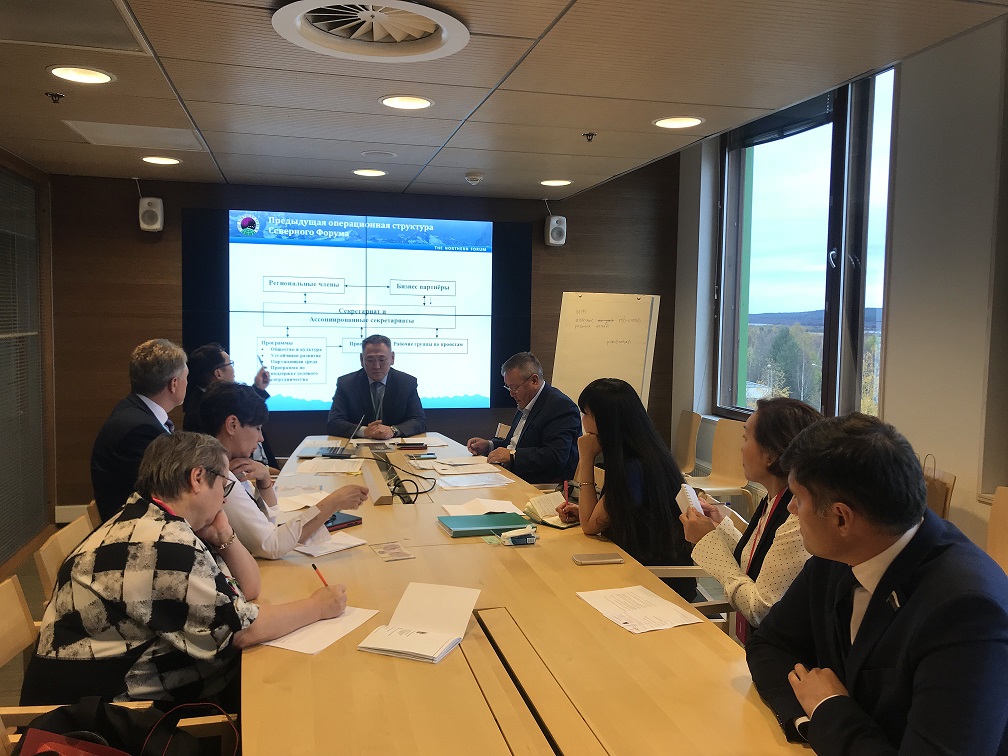 During the meeting, problematic environmental issues and mechanisms were considered for the further interaction of the regions to address them in the future. 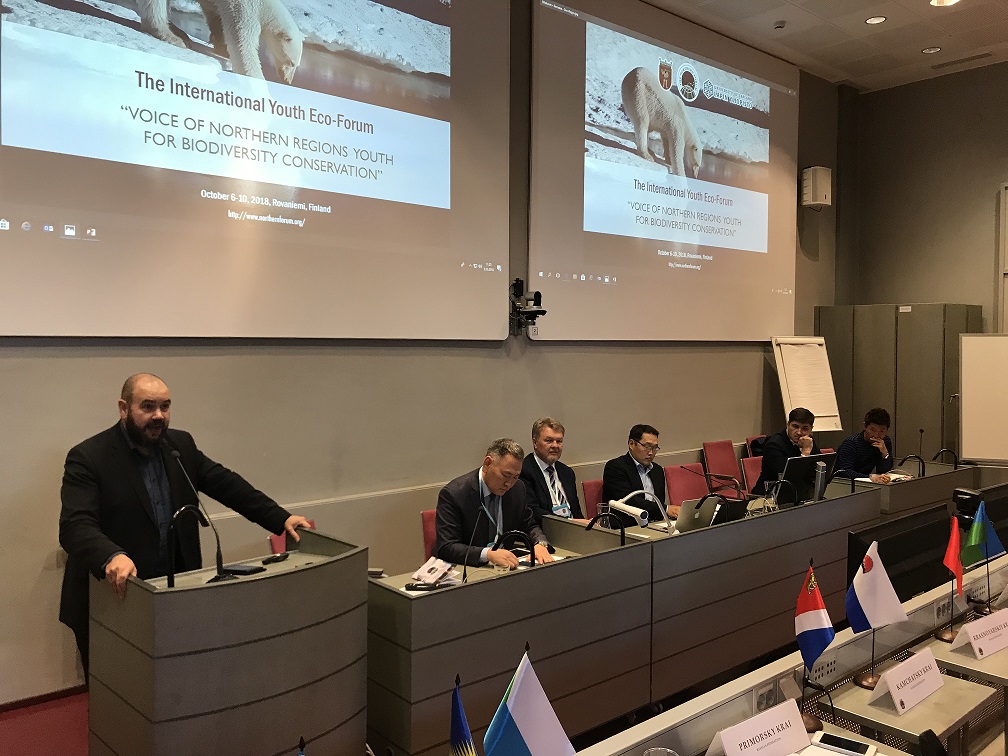 Governor of Lapland Mika Riipi, State Duma Deputy of the Federal Assembly of the Russian Federation, Deputy Chairman of the State Duma Committee on Regional Policy and the Problems of the North and the Far East Vladimir Pushkarev; Executive Director of the Northern Forum Mikhail Pogodaev participated in the official and working parts of the meeting. 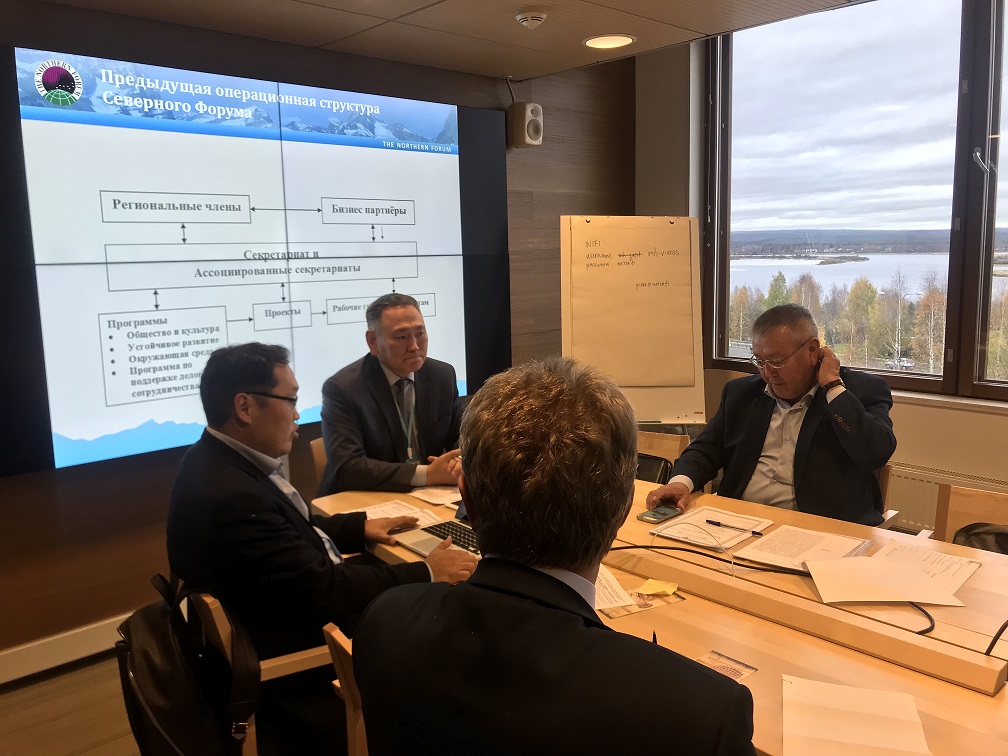 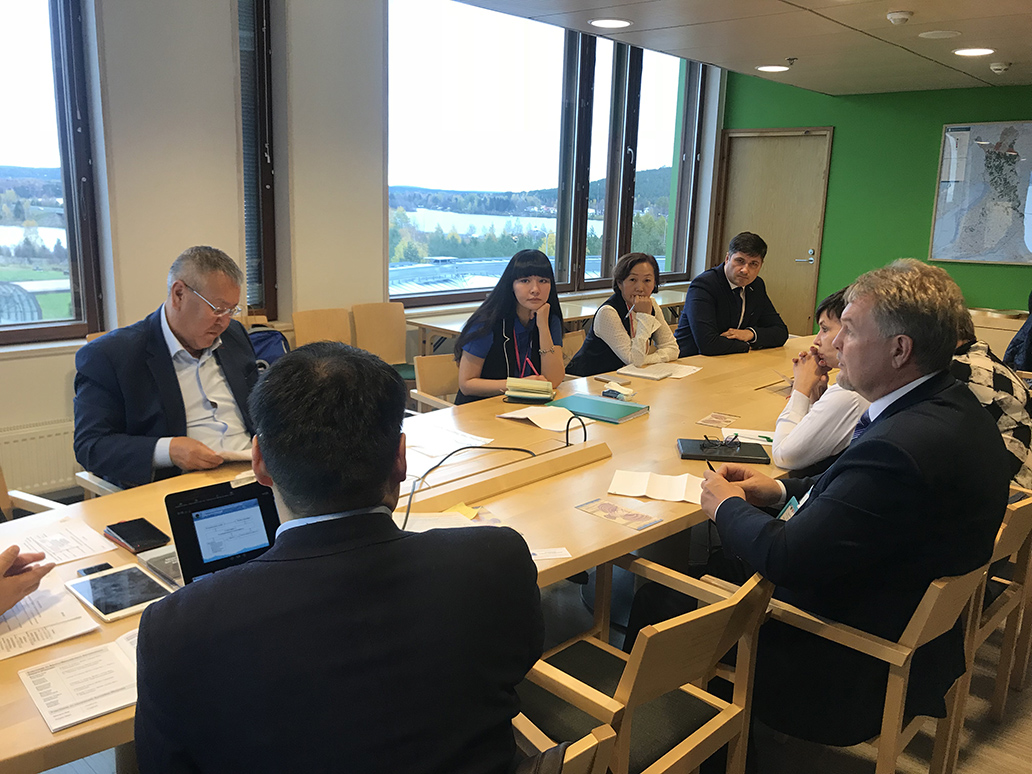 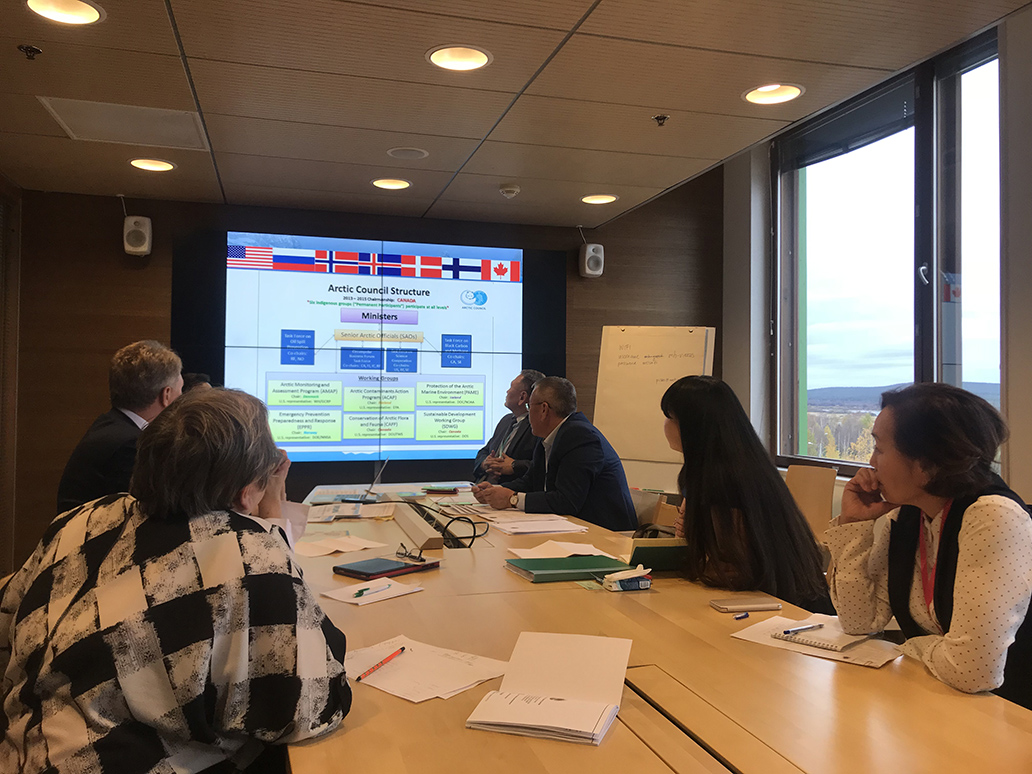 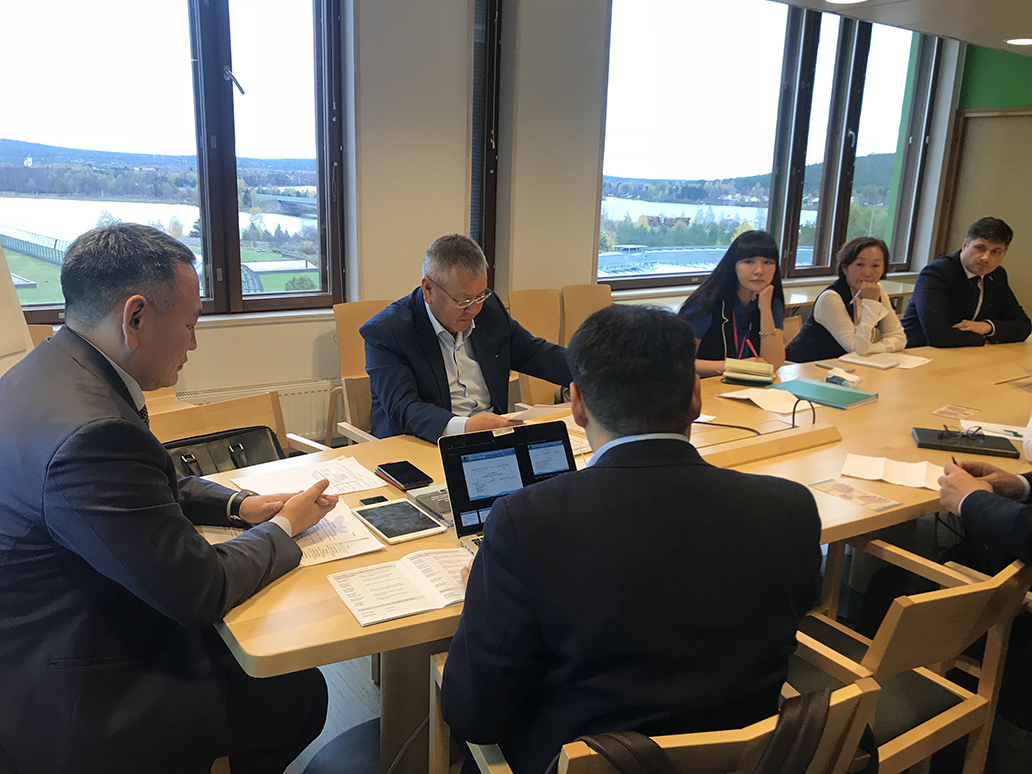