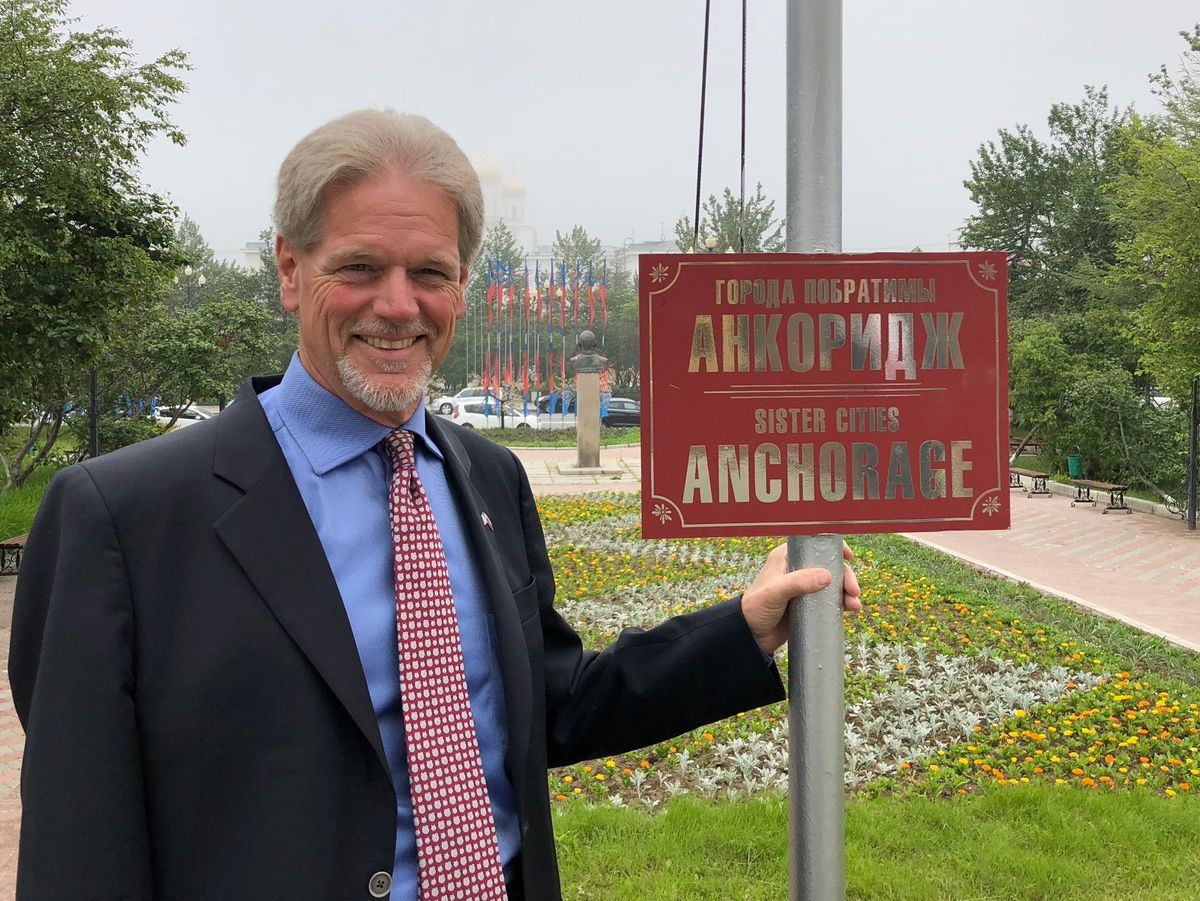 Elderly women huddled against the Russian winter outside a crumbling bus station hoping to sell anything they could: a handful of cucumbers, a box of kittens, a rusty samovar. That was among my most lingering memories of my earliest visits to the Russian Far East more than a quarter-century ago.

Last month, in a two-week trip covering 11,000 miles to six of the region's key cities, I found a dramatically changed Russia proudly on the cutting edge of the international economy, its people creative and optimistic and confident their nation again deserves superpower status.

My return visit was at the invitation of the U.S. Consulate in Vladivostok, one of the few remaining American outposts in Russia as both countries have recently kicked out many of each other's diplomats. Frustrated by deteriorating relations and inroads by other countries, consulate officials asked me to speak about the themes of my recent book, "Melting the Ice Curtain: The Extraordinary Story of Citizen Diplomacy on the Russia-Alaska Frontier." It details how Alaska and Soviet "citizen diplomats" overcame Cold War tensions to launch an era of enormously productive business and civic relations.

Thanks to the Rasmuson Foundation, we translated and printed the book in Russian and widely distributed it to the more than 400 people who attended my presentations or saw reports about it in 50 news stories and 36,000 social media contacts.

Despite the tit-for-tat sniping between Moscow and Washington, D.C., the vast majority of Russians we encountered enthusiastically welcomed renewed relations with the U.S., especially its former fur colony of Alaska.

In Magadan, Yakutsk and Khabarovsk, Rotarians from clubs Alaskans helped establish in the 1990s showed up to boast about their local charitable efforts and proudly present Rotary banners.

In Vladivostok and Magadan, I delivered letters of friendship from the mayors of Juneau and Anchorage, aimed at jump-starting their respective sister-city connections. A dozen Alaska and Russian Far East communities formed sister cities starting in 1989, although today most are dormant.

In Petropavlovsk-Kamchatsky, over wild tea and salmon caviar at the home of a local ivory carver and his Native wife, we were quizzed about how Alaska attracts international cruise ship tourists. She was especially fascinated with Alaska efforts to preserve and show off Native culture, and presented us a local Native language textbook. 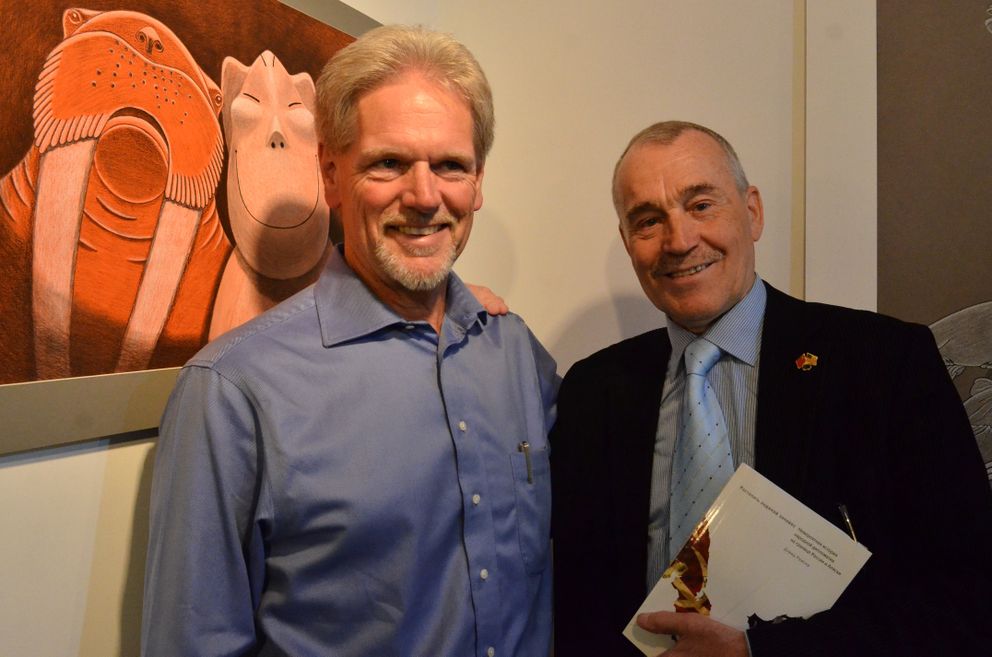 In Anadyr, capital of the massive Chukotka region nearest Alaska, I quickly became best comrades with Valentin Mostyaev. Thirty years ago this past June, Mostyaev was a freelance photographer when Alaska Airlines' "Friendship Flight" became the first American commercial jet to land in Provideniya just a half-hour across the Bering Strait from Nome. As Gov. Steve Cowper's press secretary, I was among 82 Alaskans who made history that day helping reunite long-separated Alaska and Russia Native families and launching new business and cultural ties.

The prosperity and hopefulness we discovered no doubt contributes to President Vladimir Putin's popularity, his poll numbers the envy of any American politician. On the heels of Russia's successful hosting of the World Cup soccer tournament, we were inundated with local coverage of the Putin-Trump Helsinki summit.

After suffering a collective inferiority complex after the 1991 collapse of the Soviet Union, virtually every Russian we encountered believed it long overdue that Russia is mano-a-mano with the U.S. on the world stage.

We also heard of two percolating issues which could threaten Russia's current state of prosperity. Sanctions imposed by the U.S. and other Western nations after Russia's 2014 incursion into Ukraine are deeply resented and hurt Russia's economy. The prospect of new sanctions in response to the poisoning of a former Soviet spy living in England recently caused both the ruble and Russian stock market to plummet.

A second Achilles' heel for Putin is a proposal advanced by his government to increase the Russian retirement age from 60 to 65 for men and from 55 to 63 for women. Designed to address a shrinking workforce and growing population of pensioners, the plan sparked protests this summer in 150 Russian cities and eroded Putin's standing.

From Russia's Pacific naval seaport in Vladivostok to its indigenous Far North, the Russians we met were enthusiastic for rekindled interactions with Alaska. Those old enough recalled with great fondness exchanges with Alaska two decades ago. Many young Russians unfamiliar with the Ice Curtain era were intrigued by the still-active policy of attending the University of Alaska at reduced sister-city rates.

Regardless of the squabbling between our national governments, the model of citizen diplomacy pursued by Alaskans and Russians a generation ago can again pay dividends in advancing mutual understanding and reducing tensions today.