The future of traditional fishing in the North 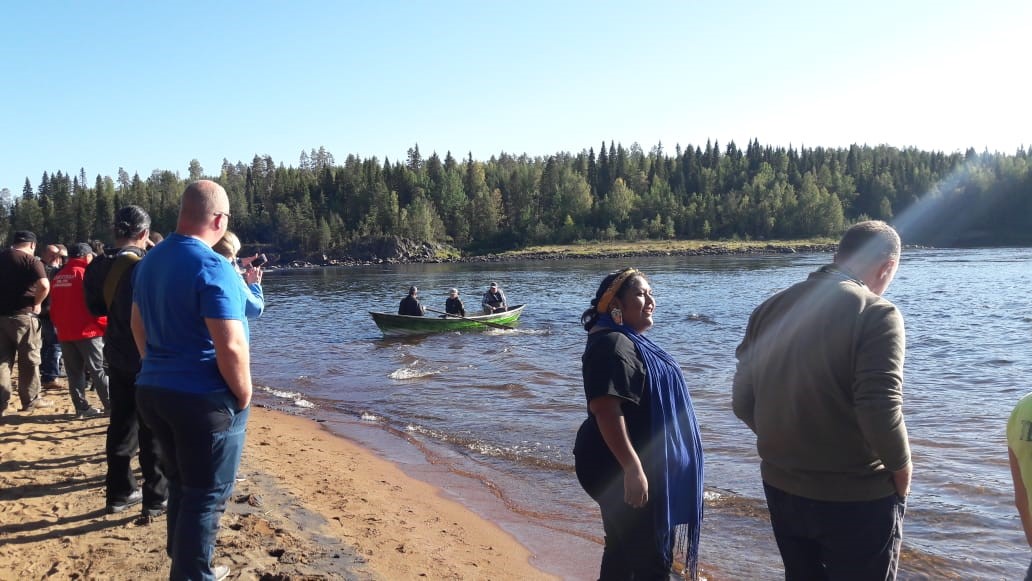 September 7, 2018, Festivals of Northern Fishing Traditions are organised by Snowchange to collect the traditional and Indigenous fishermen of Eurasia together in Lippo, Finland, again, was a huge success.

The President of the Snowchange cooperative, Tero Mustonen, the main organizer of the Festival, Hannele Keranen of the Lapland University of Applied Sciences (TBC) and the chairman of the Tornio fishing zone Pekka Pelttari, delivered a welcoming speech. The opening speech was made by the participants of the festival - the head of Saami Veikko Fedorov from Finland, Curtis Rattray from Canada, and the representative of Sweden.

After the opening ceremony, a round table "The Future of Traditional Fishing in the North" discussed ideas about the future cooperation.

The Northern Fisheries Tradition Festival "Lippo 2018" gathered more than 200 indigenous and local fishermen from around the world in Tornio, Finland. Delegations from the Gorny and Nizhnekolymsky districts take part in the festival from Yakutia.

During the Festival, International Fishing Communities had spoken, and each delegation gave a presentation. The traditions and culture of fishing in their regions, as well as performing at the fishery competitions. In addition, participants were busy demonstrating the cultural heritage, discussing climate change issues, restoring the environment and other issues related to traditional northern fisheries. 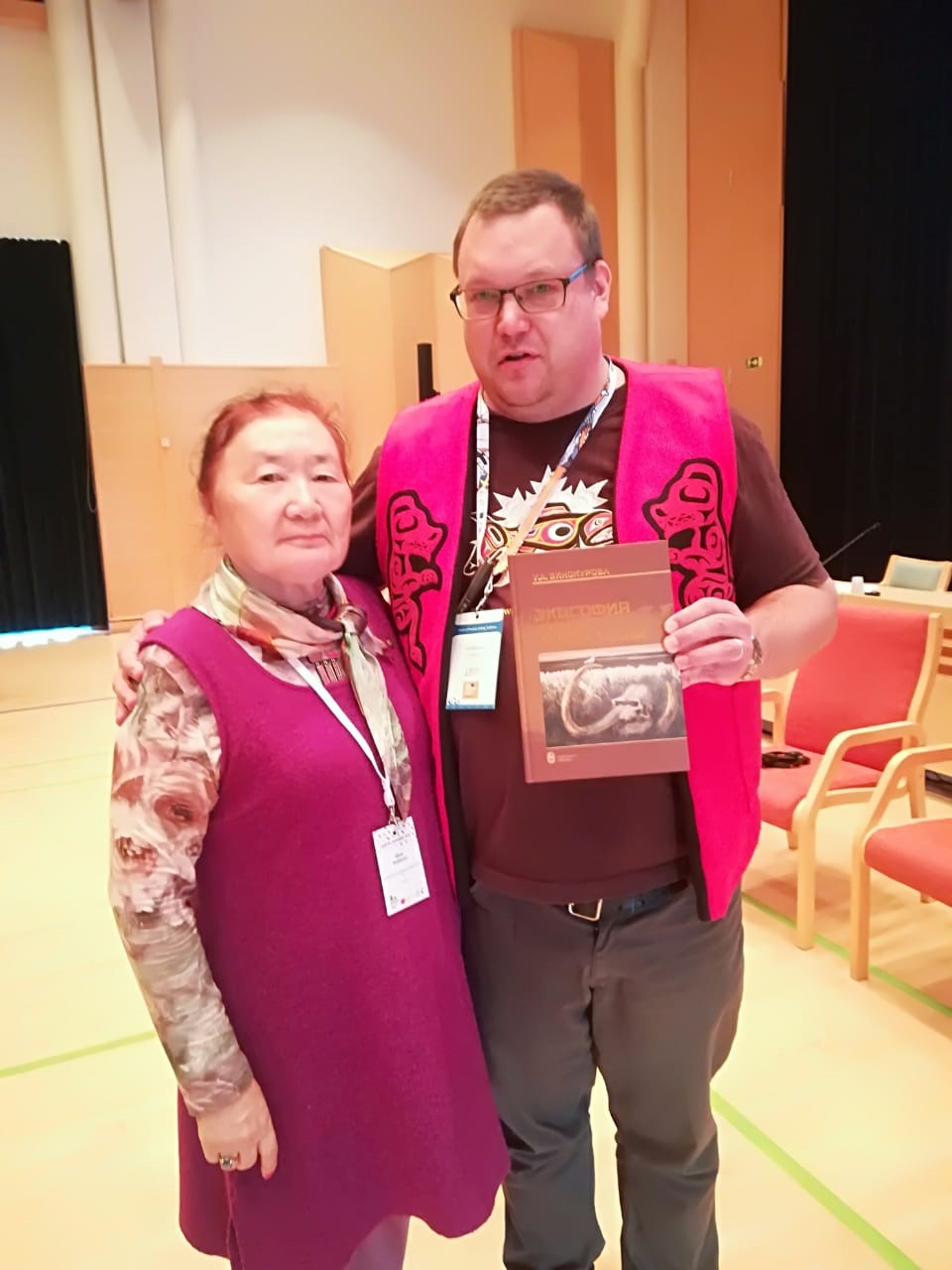 Tero Mustonen, Snowchange Cooperative president, the main organizer of the festival Tero Mustonen and professor, co-author of the Fisheries Act in the Republic of Sakha (Yakutia) Ulyana Vinokurova. 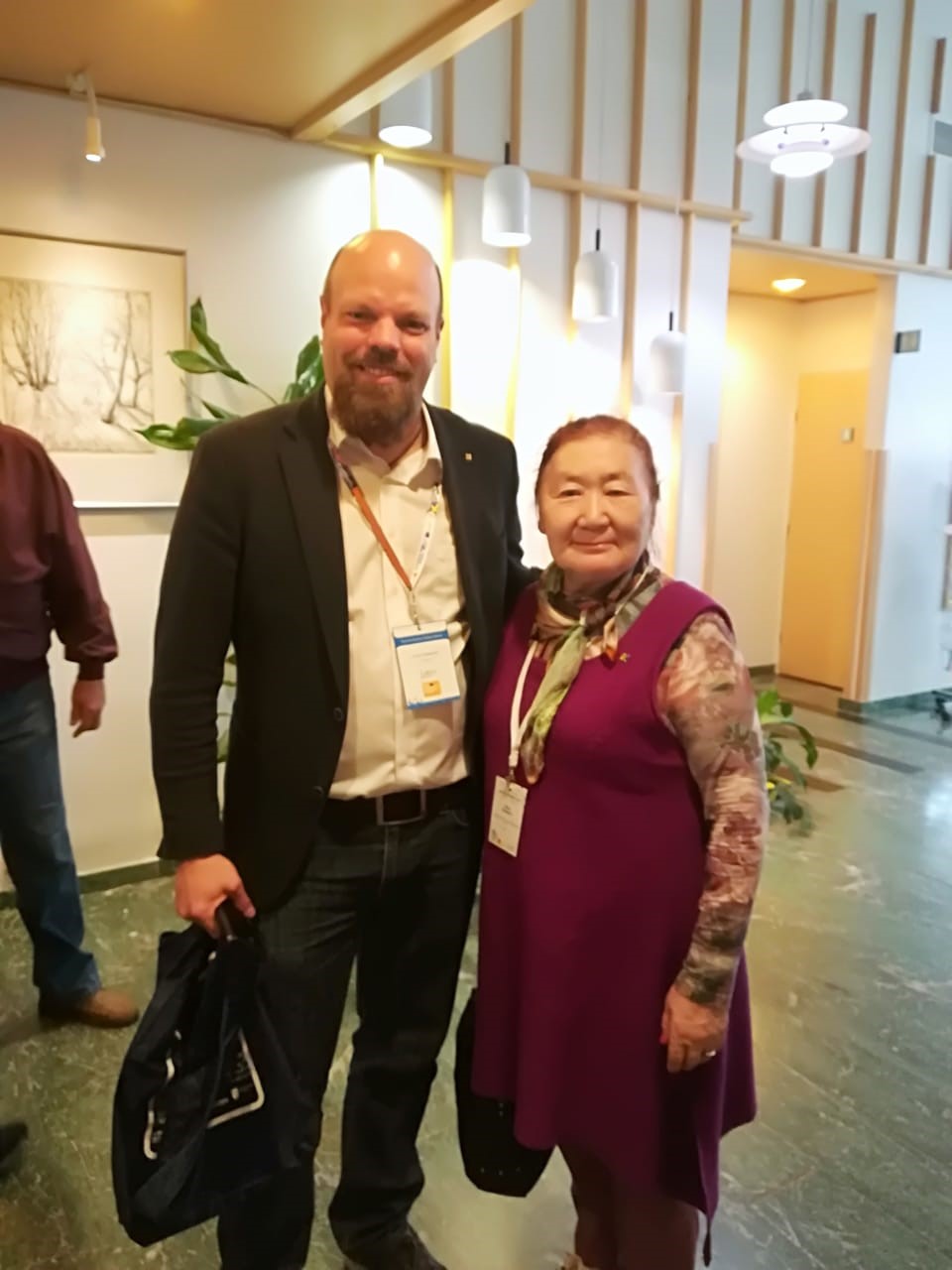 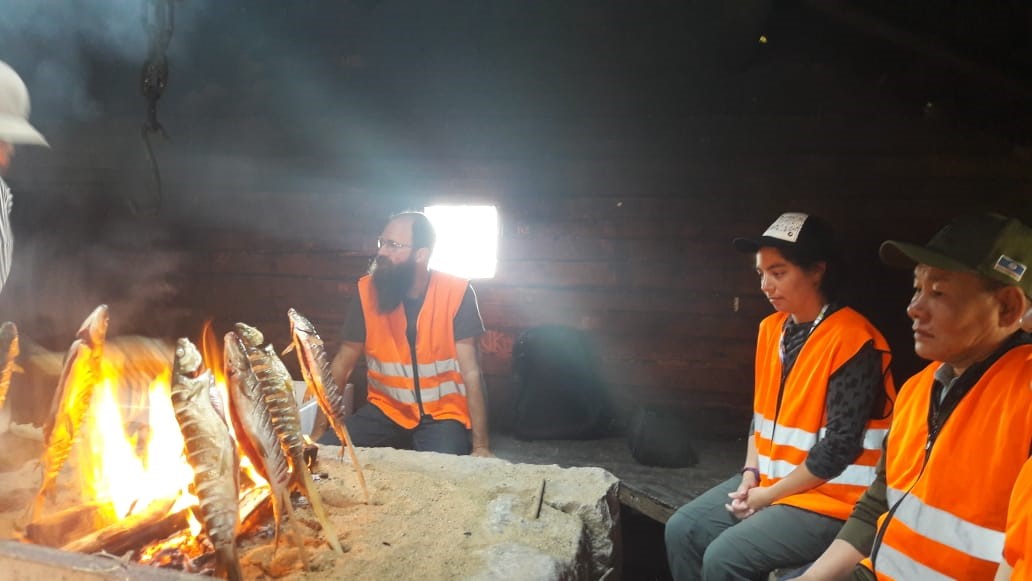 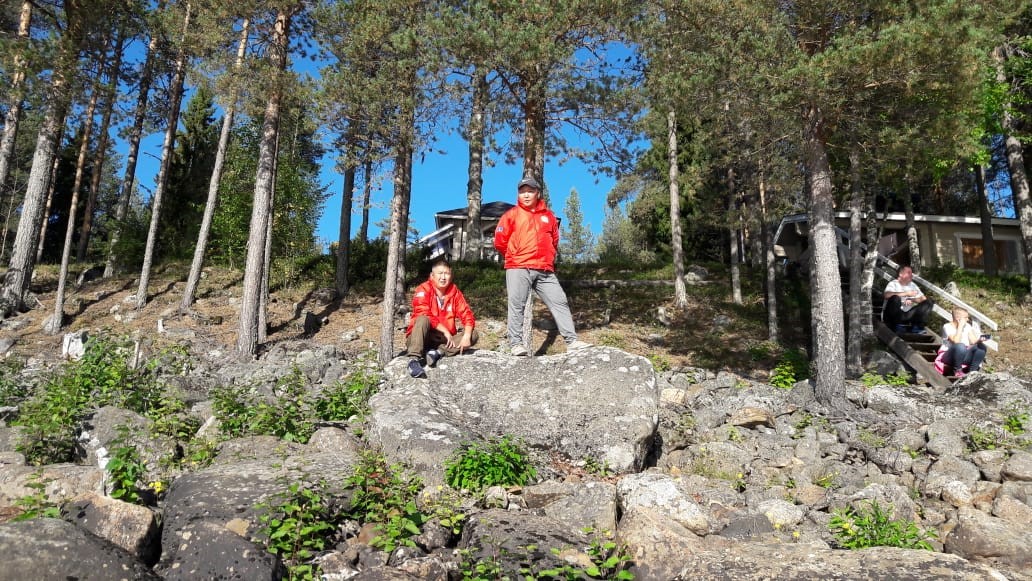 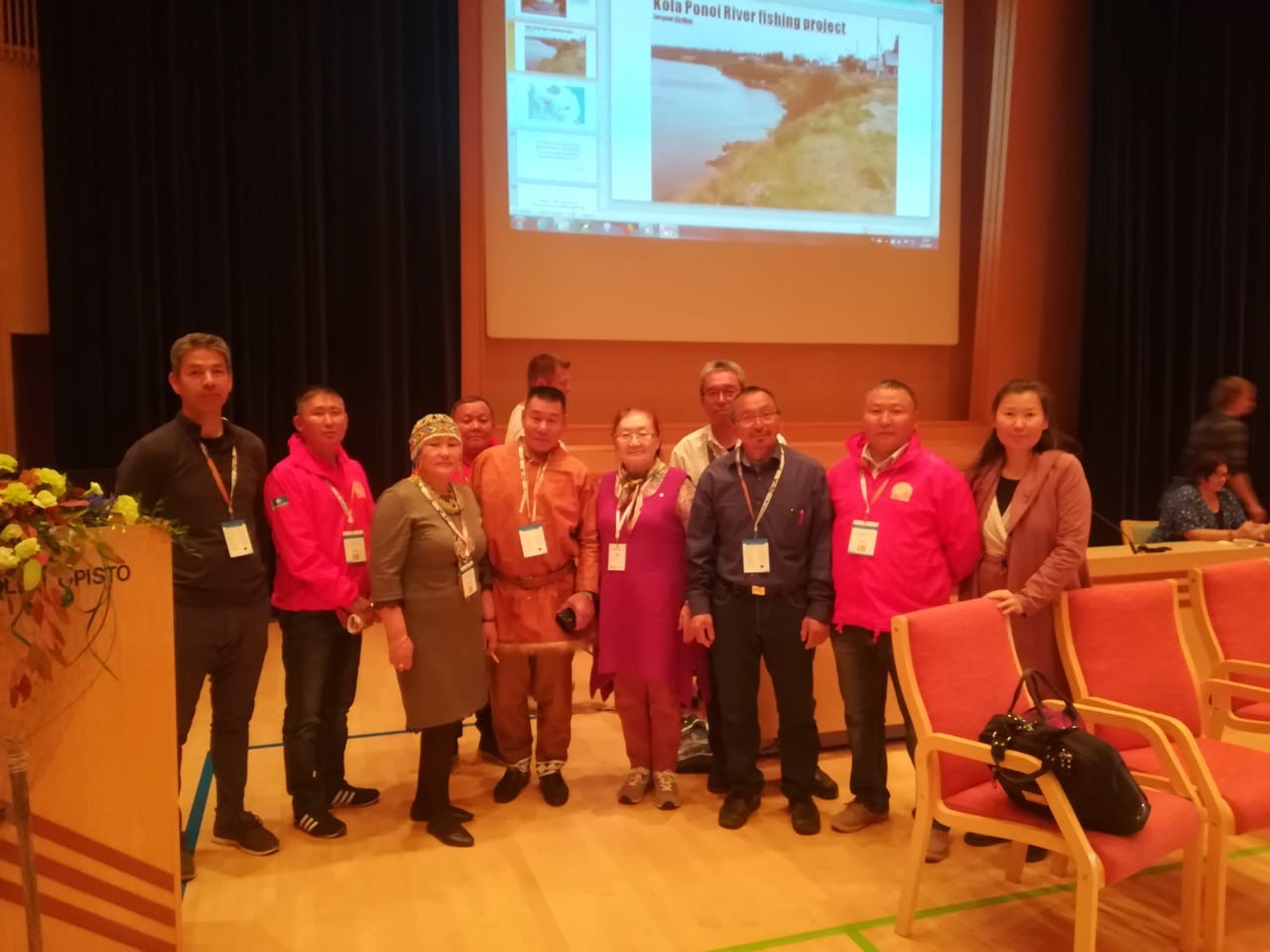 Delegations of Yakutia and Greenland 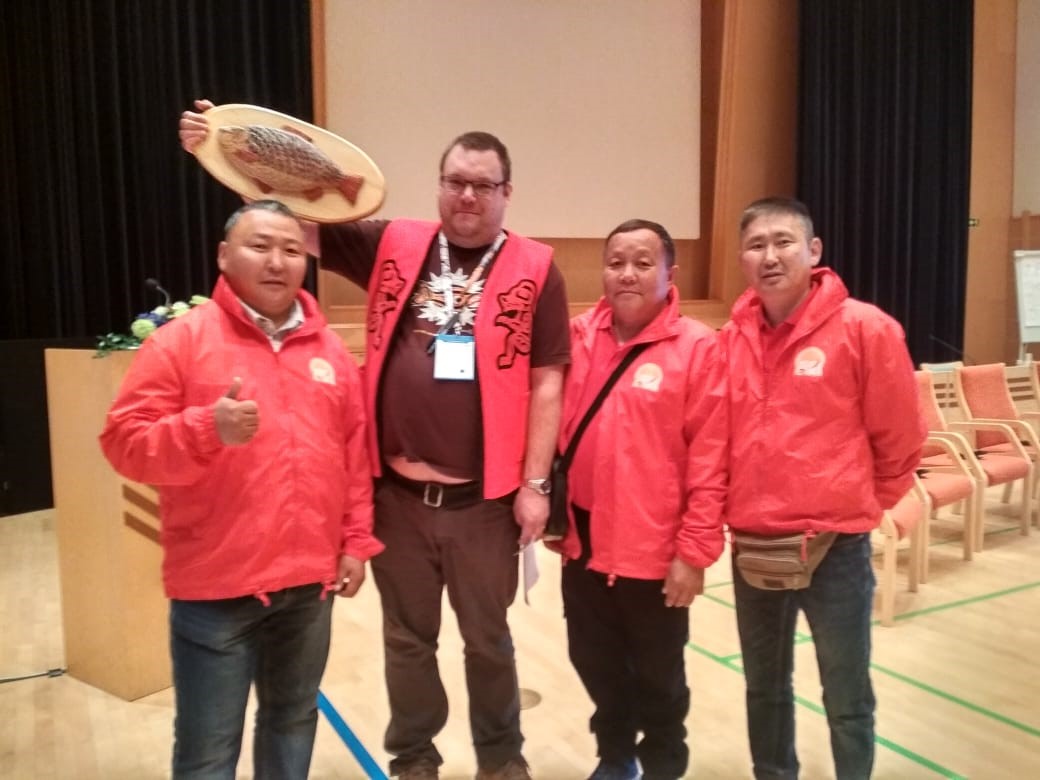 Delegation of Yakutia with Tero Mustonen