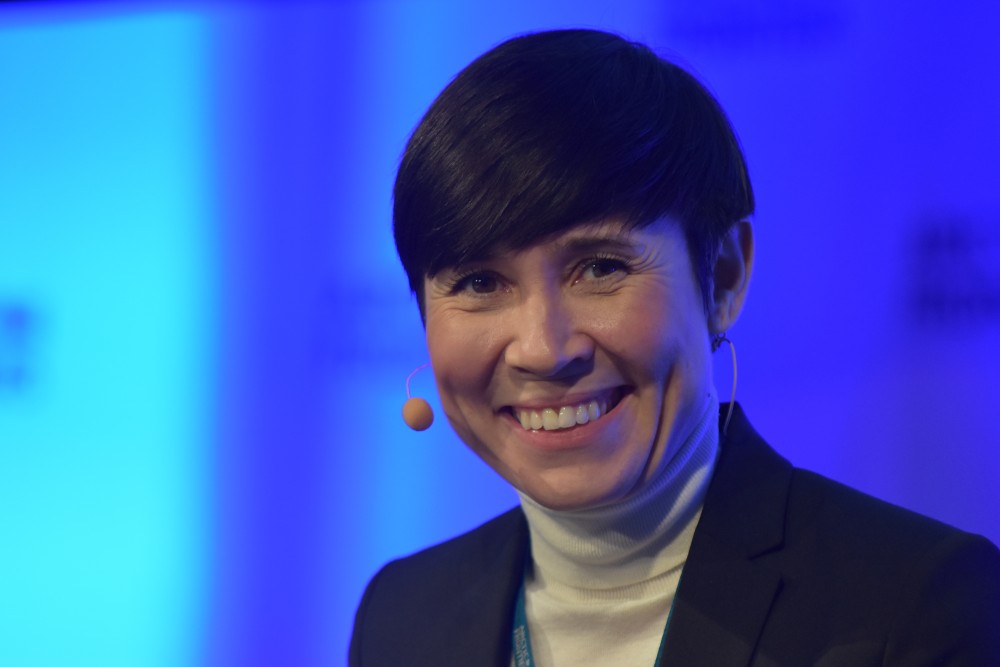 The Norwegian Foreign Minister Ine Eriksen Søreide, speaking at the Arctic Frontiers international conference in Tromsø, says that the Arctic, in spite of the increasing unpredictability and security issues around the world, the Arctic continues to be a region of stability and cooperation.

“We live in a world of rapid changes and unpredictability. Today’s security climate is also changing, so it seems that the only constant is a constant change. New threats emerge in addition to old ones, and despite more unpredictable situation in the world, the Arctic remains virtually unaffected. Although in recent years, we see increased military activity in some Arctic regions, the Arctic continues to be a region of stability and international cooperation”, notes the Minister.

Norway’s Foreign Minister stressed the need to develop cooperation between Arctic States and strengthen the role of the Arctic Council in addressing region’s key issues. “Norway appreciates this comprehensive cooperation with other Council members. We also appreciate the contribution of Council’s observer States”, added Søreide.

Arctic Frontiers have been held in the Norwegian High North since 2007. This year it was attended by 3 500 politicians, businessmen and scientists from 35 countries. Participants discuss the most topical issues of international cooperation in the High North, the development of a rich resource potential of the Arctic and the preservation of its unique ecosystems.