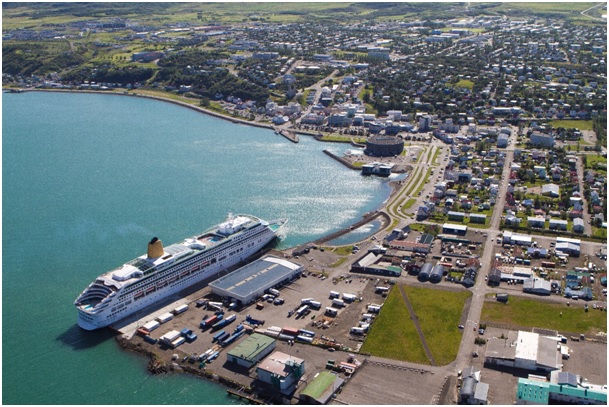 The municipality of Akureyri with its 18.300 inhabitants in northern Iceland has been working strategically in green growth over the past decade. Vistorka is a municipally owned company that was established in 2015 to facilitate the transition towards a zero-carbon future in Akureyri by providing support to start-up companies in the field of clean energy and green solutions. Vistorka’s focus is on promoting the production of renewable fuels, fertilisers, and feeds from waste streams. Akureyri municipality has a low-carbon footprint because of its high share of geothermal and hydropower energy in final electricity and heat consumption.

From waste to green growth

In 2009, a composting plant was built in Akureyri. The plant converts biodegradable waste from households and industries in the area into high-nutrient soil for use as fertiliser. In 2011, a biodiesel plant was inaugurated, which produces biodiesel from used cooking oil and animal fat. Its fuel output corresponds to the fuel needs of approximately 300 vehicles. A blend of biodiesel is used locally on vessels and vehicles. Since 2014, biogas has been collected from the old landfill and upgraded to vehicle fuel.

The transport sector remains a challenge because of its high dependence on fossil fuels. The municipal ambition has been to phase out fossil fuels from the transport sector by producing its own local fuels using different waste streams. In 2006, the municipality shifted to an environmental focus with the decision to make public transport free of charge. The use of public transport has increased fourfold since start of Free City Bus.

The green energy home in Akureyri

For the people living in Akureyri the municipality has invested and implement number of solutions for a great environmentally friendly lifestyle.:

Akureyri and Vistorka will continue to introduce and implement new green solutions for the people of Akureyri. The job ahead is also to produce material in English for our visitors to extend their experience of the clean nature in Iceland to the clean environment as well. 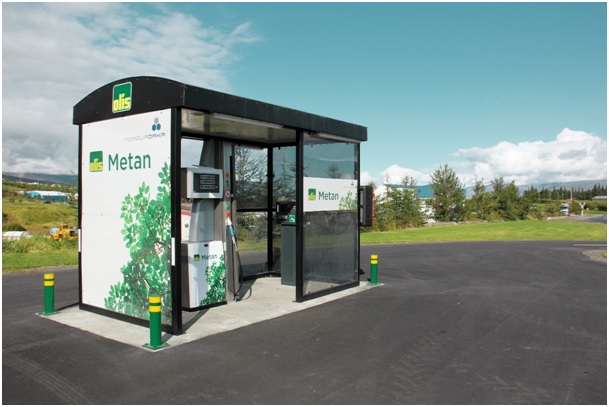 The green-basket for collection of organic waste