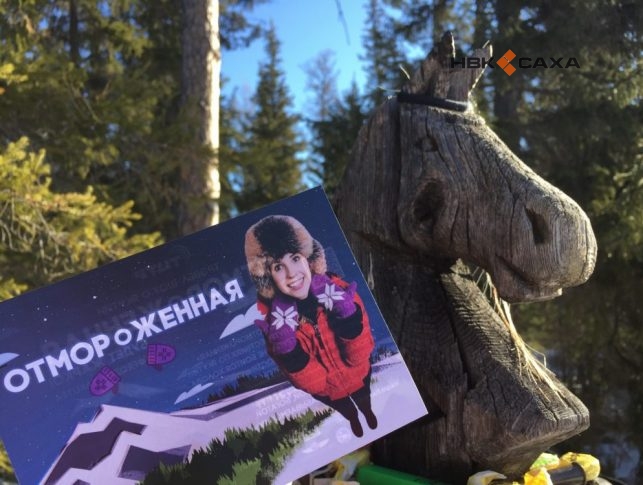 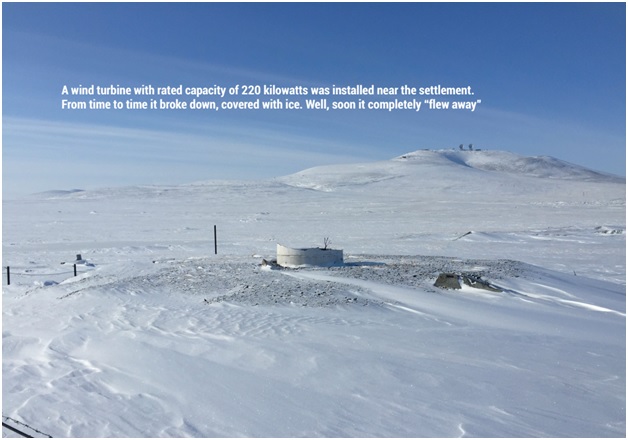 Today the author and producer of the popular program “Otmorozhennaya” (“Frozen”) Ekaterina Karpukhina presents a part of the Yakutian Arctic – Tiksi settlement. All video releases by Ekaterina are interesting, because they reveal a special view of traditions,  culture of the local population is intertwined with pictures of the living conditions of people from different regions of Yakutia. It is interesting to know how one of the 13 Arctic regional centers of Sakha Republic (Yakutia) will be presented in the photoreport. 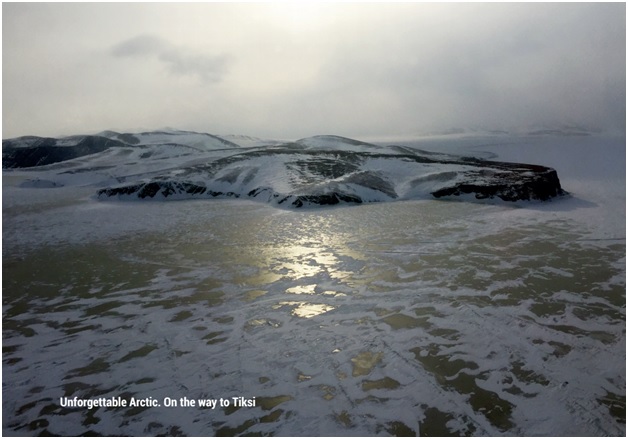 Life in the North: A view from within

Who and why will go to Tiksi? I will say like this: The one who has money, who craves for freedom and has long been searching for inexpressible sensations will go to Tiksi. Such a journey will surely remain in your memory forever. And people who live here are the same: bold and faithful to their land.

Just coming down from the plane, you feel freedom. The whole area that surrounds you is hills and snowy fields. There is not a single tree or shrub. Therefore, there are no wooden houses, almost everything is concrete. In winter, the whole life here is supported by the boiler houses, which produce heat for the whole settlement.

In Tiksi, I stayed at the center of family support. Famous “Moryak” (“Sailor”) hotel has long been closed, so it is difficult to find a place to spend the night. In Tiksi-3, the “Arctica” hotel is operating. Prices for a single room are from 1800 rubles. In general, hotels are difficult to find and expensive here, also they are very cold. During my week trip to Tiksi, I managed to freeze pretty often. Local people said that in the winter without a heater it just can not do.

Tiksi was created in 1933 near the Polar station. Previously, everything was here: a dairy, greenhouses, sawmill, house-building plants, an oil refinery and even coal mines! Alas, only memories and abandoned buildings remain today. An important seaport, a military town - all this attracted people from all over the Soviet Union, as people remember, there were not enough places in hostels. Today, there are plenty of places, whole blocks are empty. 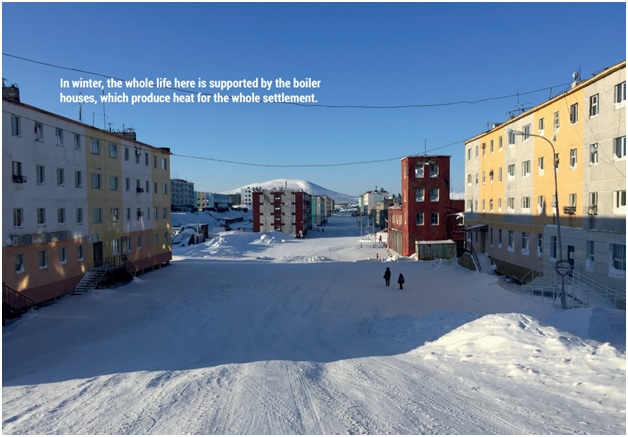 Despite this, people live here and create families. During the trip I noticed an abundance of children on the street. I did not see so many preschoolers in any district of Yakutia. Apparently, five years ago here was a real baby boom.

One young family told me that a one-room apartment in Tiksi costs only 500 thousand rubles. If you have a maternal capital (a state support for a second or consequent child), then there is no problem at all. If you have a desire to live and work, of course. And many people answered this way. Someone came here fifteen years ago to make money for a car, and was pulled into this life. Already earned for a house and several cars, but do not want to leave. Of course, the climate is not the most pleasant, but once a year the Tiksi residents try to spend their vacations in someplace warm. The same young family says, it is enough. There is a romance living in the north. The only thing difficult to get used is expensive foodstuffs, especially fruits and vegetables. You can’t argue with that. When I went to the store, I was horrified at the prices. A kilogram of apples - 400 rubles, potatoes - 180 rubles, meat - 520 rubles. Still there is a big egg shortage here. Everyone who flies from Yakutsk to Tiksi carry eggs as a luggage. All because in Tiksi there are no chickens, and a dozen eggs will cost from 180 rubles. 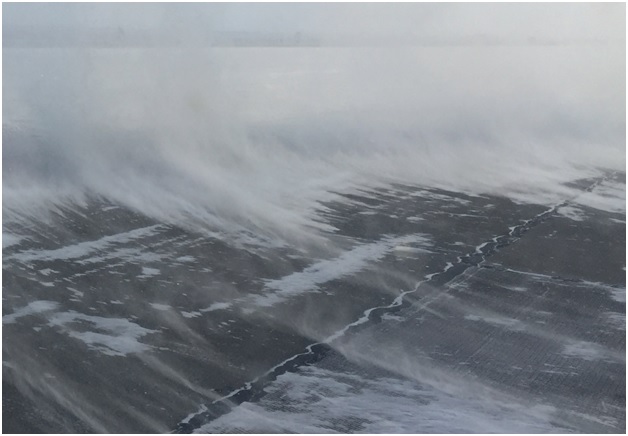 Of course, winds are worth mentioning. They are so strong here that even wind turbines can not stand it. A wind turbine with rated capacity of 220 kilowatts was installed near the settlement. From time to time it broke down, covered with ice. Well, soon it completely “flew away”. Today, only foundation remains. In blizzards, wind speed reaches 30 meters per second (67 mph), and on the hills 40-50 m/s (80-110 mph). We can say that they are real hurricanes. By the way, 10 such wind turbines could fully provide electricity to the entire settlement.

In winter, every morning the radio center of Tiksi settlement informs, which grade students will have a day off due to weather conditions. It all depends on the power of the blizzard. Going outdoor in this kind of weather is dangerous even for adults. During storm warning days, women work until 2 pm. During strong snowstorms they also sit at home. Sometimes unplanned vacations can last several weeks.

My Tiksi vacations, unfortunately, did not last even a week, but left a lot of impressions, memories and acquaintances. Very sympathetic and kind people live here. Small salaries, high prices for food, lack of infrastructure, isolation from the world – all of this tempers the character, and does not make you lament your fate and feel sorry for yourself. This is the land for the brave. 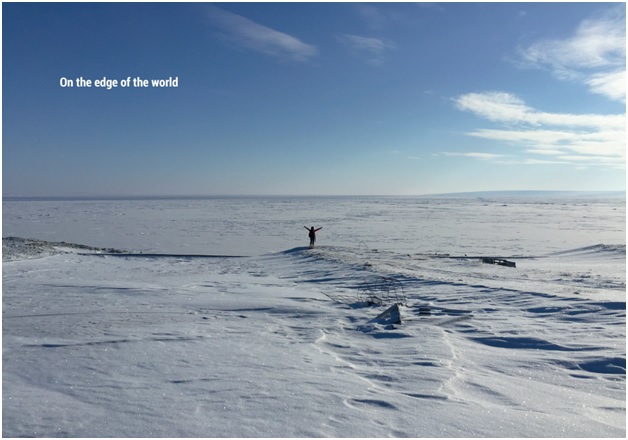