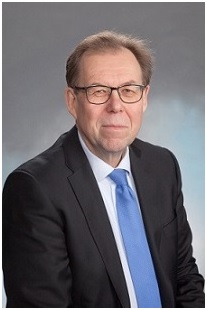 As we all know, the Arctic is one of the most important energy sources in the world. According to the U.S. Geological Survey (USGS) the Arctic has about 13 % (90 billion barrels) of the world´s undiscovered conventional oil resources and 30 % of its undiscovered conventional natural gas resources. On the other hand, Arctic Regions are ideal source for renewable energy like hydro power, wind power and geothermal power. In coastal regions, tidal power is also available. In the most sparsely populated Arctic the main energy source is still diesel oil and in the northernmost regions of the Nordic countries the amount of renewable energies is about 90 % of energy and it is still increasing in the near future.

Turning the whole Arctic to use renewable energy is important part of the implementation of Paris Climate Agreement. It is also a big challenge for the regions, but worth of doing. Together with increasing renewable energy together with the energy efficiency, an important component for Arctic regions is formed, which aim is to develop their own communities. One way to solve these problems is making the regional energy strategy. This was also done in Lapland by Regional Council, back then, when the first regional energy strategy was accepted in 2009.

As an example, according to Lapland´s Energy Strategy, the trend in future’s energy consumption is above all dependent on the development of industry and the service sector in the Lapland. The future development such as the investments in the Tornio steel mill, mining projects and growing tourism, will increase energy consumption significantly. More renewable and low-emission energy production, especially, is also needed in Finland. On the other hand, energy efficiency and new technology solutions should be developed further. Lapland’s large energy resources make it possible to increase energy production in a sustainable way and the northern conditions lay a good base for development of new solutions and local know-how both in energy production and consumption.

Sustainability and self-sufficiency are commonly agreed visions in Lapland’s energy production. The aim is to utilize Lapland’s large energy resources, in order to develop the Lappish knowledge and regional economy and energy solutions, which supports Lapland’s vitality. Lapland’s investments are directed to competitive energy solutions, which also support means of livelihood and regional economy, making use of northern abilities and creativity. Energy resources are utilized respecting the environment and Lapland’s unique nature. Energy production in the future will also be more diverse based on several different production technologies and fuels, so that all the potential of the sustainable Arctic energy production will be utilized. The objective is that Lapland’s own know-how and business activities are supported so, that in the future Lapland will be known for its role as a developer and user of energy production and saving solutions, which are suitable for northern conditions.

Impacts on carbon dioxide emissions depend heavily on the quantity of bioenergy, which is used to replace the peat and coal. Without a huge increase in the use of biofuels, the carbon emissions both from power and heat production will be increasing in Lapland slightly from the current level by the year 2030. Efficient utilization of biofuels can reduce emissions by about 30–40 % from the current level. Referring to the Lapland’s regional energy strategy, by increasing the production of local renewable energy, supports this also significantly the aim of achieving the objectives of Finland’s and EU’s climate and renewable energy policy. However, in 2017 the LULUCF-process by the EU has complicated the Finnish plans and strategies to use biomass as source of energy. According to the EU, emissions of biomass used in energy will be both filed and counted for each Member State's 2030 climate commitments.

When put into practice, the commitments of the Paris Climate Agreement will be the most important contribution from the Member States in addressing climate change. At the same time, the implementation of the Arctic Council's “Framework for Action on Enhanced Black Carbon and Methane Emissions Reductions” (2015) will provide a much-needed additional measure. Finland encourages projects and actions, which are aimed to reduce emissions, facilitate adaptation, and raise awareness of climate change. The president of Finland, Mr. Sauli Niinistö has recently discussed with president Vladimir Putin and president Donald Trump about the importance of reducing black carbon in the Arctic. Using renewable energy and improving energy efficiency are also good ways to support this important policy. 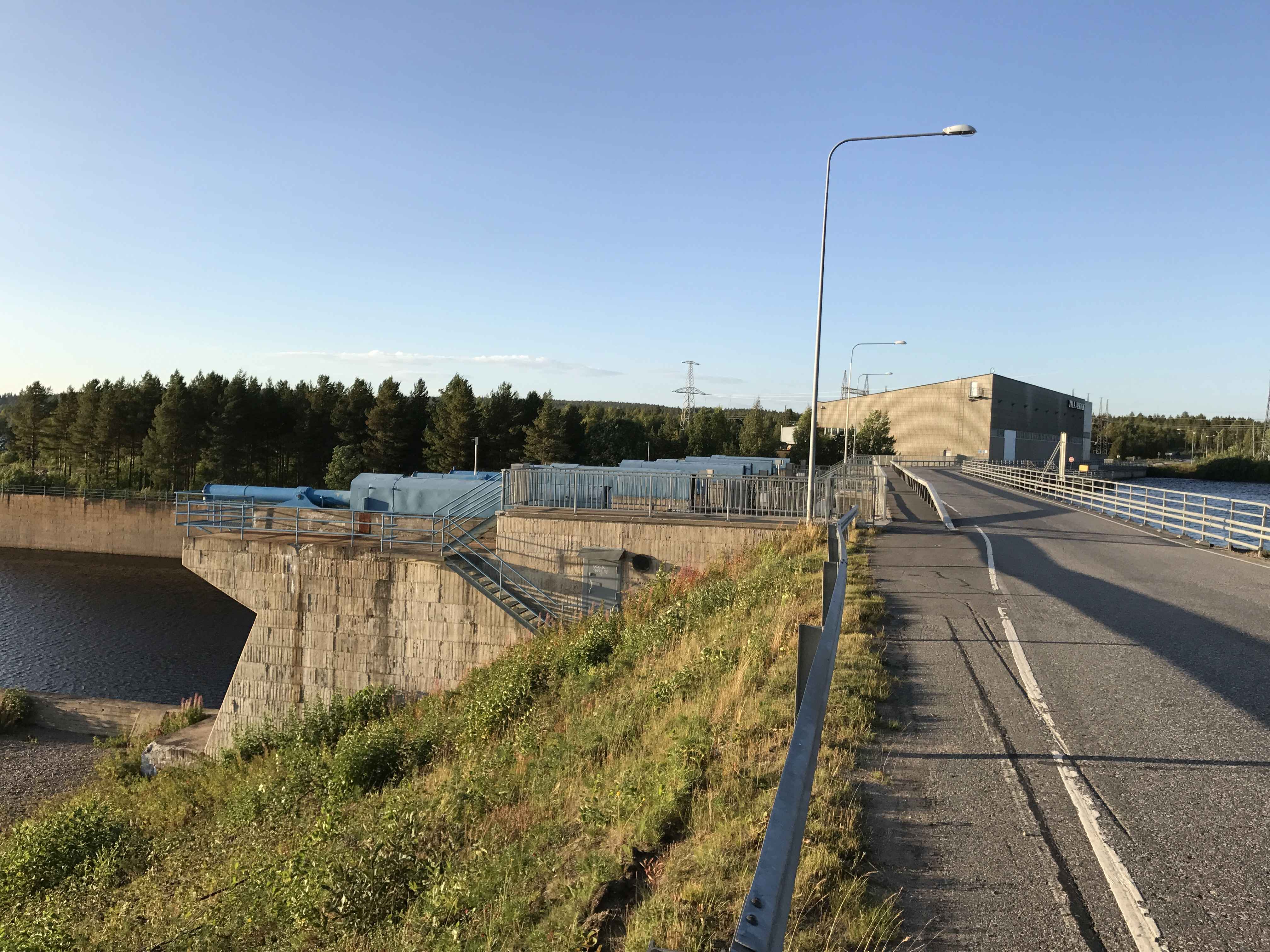 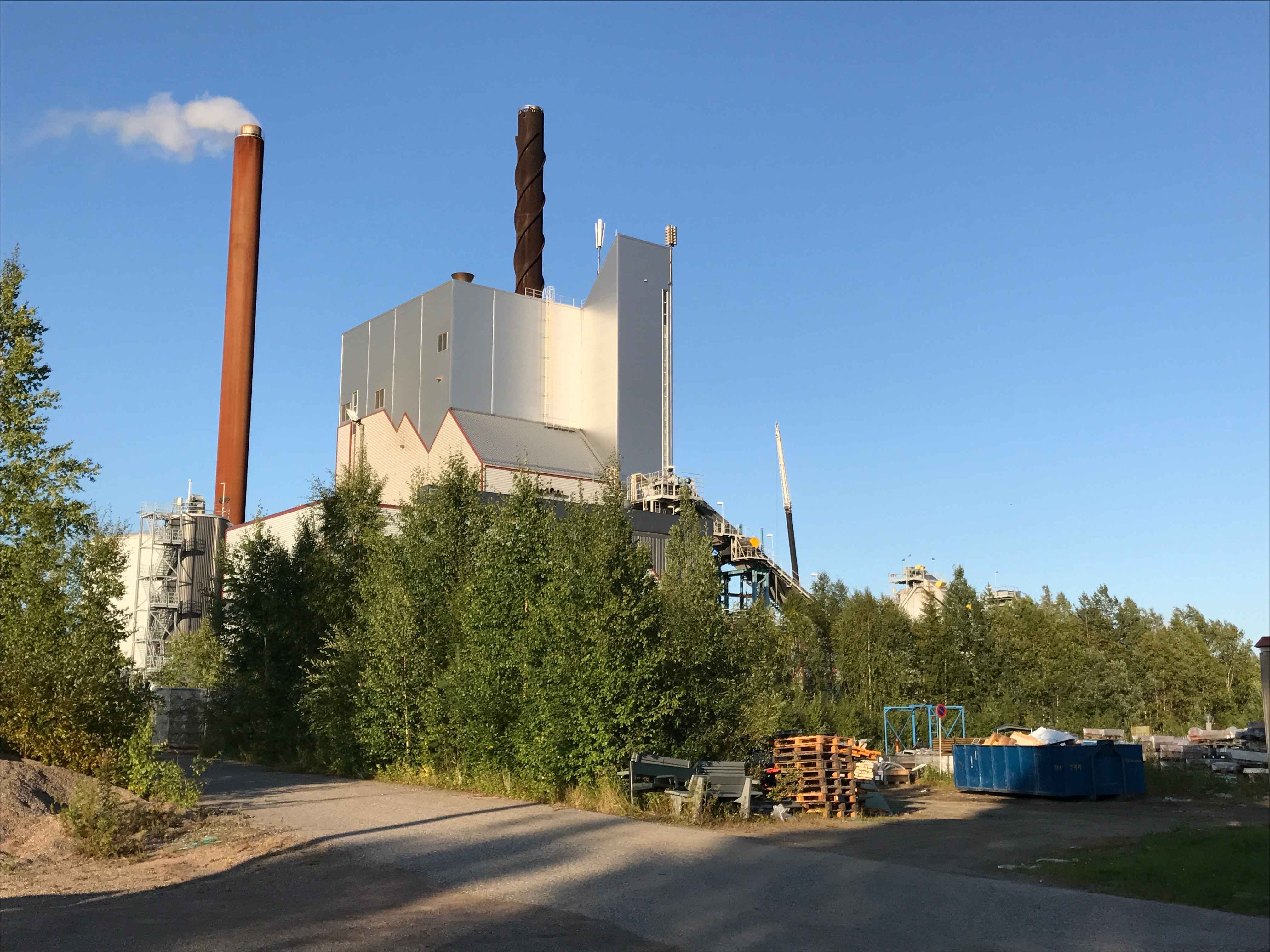 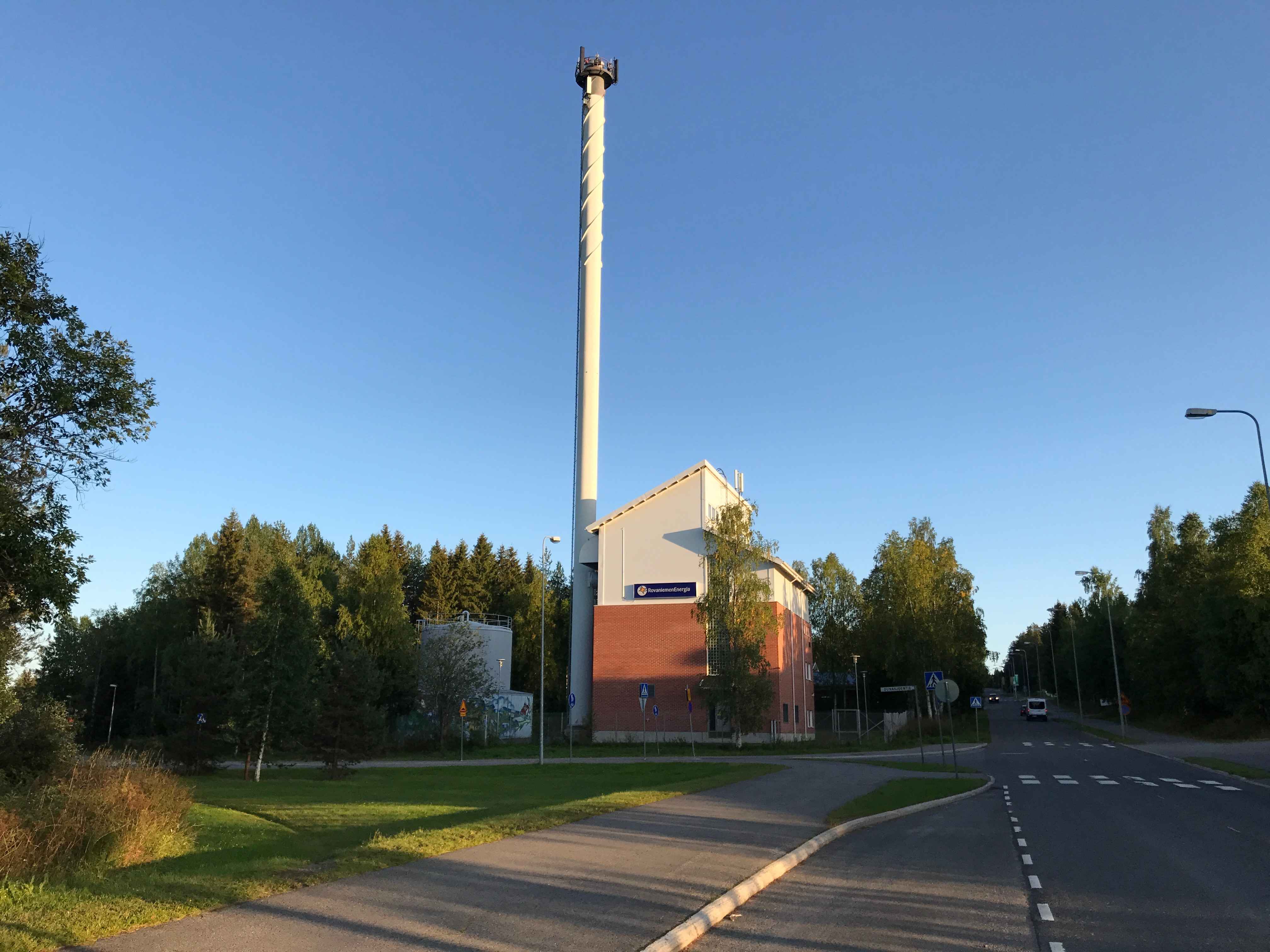