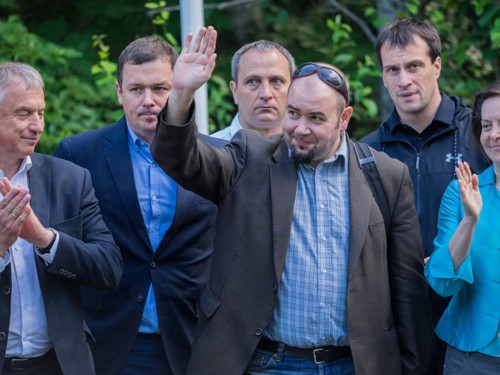 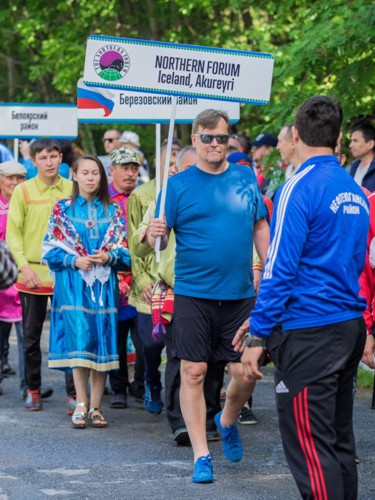 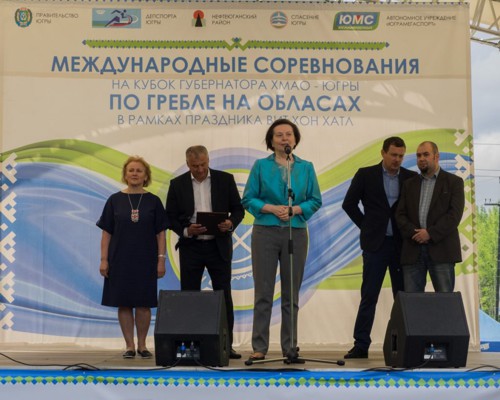 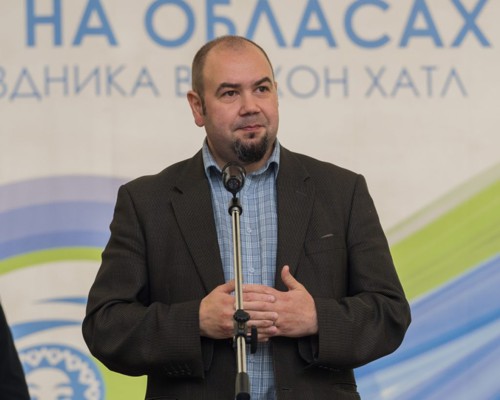 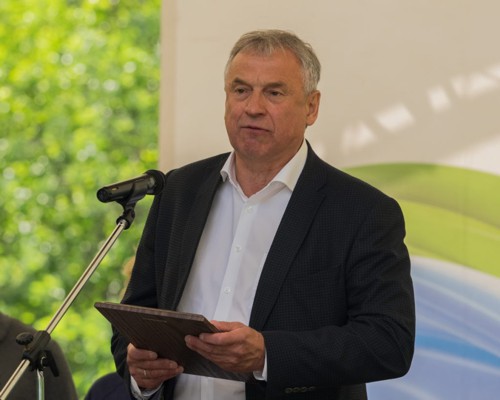 Also, as a result of the meeting, the status of a business partner was granted to two organizations: Arctic Portal (Iceland) and Ukpeaġvik Iñupiat Corporation (Alaska). Earlier during the Arctic Council Ministerial meeting in May, Ukpeaġvik Iñupiat Corporation, interested in reviving reindeer herding in Barrow, Alaska, appealed to the Northern Forum to establish contacts with business circles and authorities of Russian northern regions. The reindeer herding introduction project will be implemented by the Northern Forum in cooperation with the Association of World Reindeer Herders and the International Center for Reindeer Husbandry. 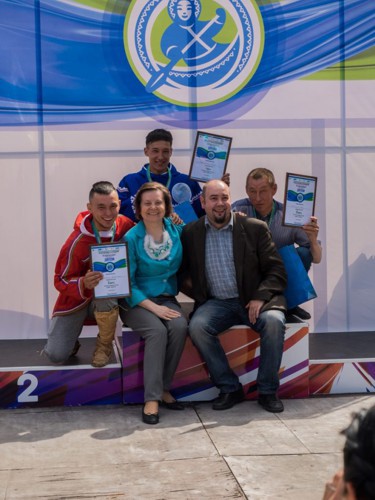 With the Arctic Portal, the Northern Forum is associated with long-term cooperation. Making the Arctic Portal as a business partner will give a new impetus to the relationships and expand the area of ​​interaction. At the moment, organizations are working together to develop an Arctic Business Directory in cooperation with the Arctic Economic Council and relevant Arctic stakeholders. An objective of this initiative is to promote and enhance northern business advantages 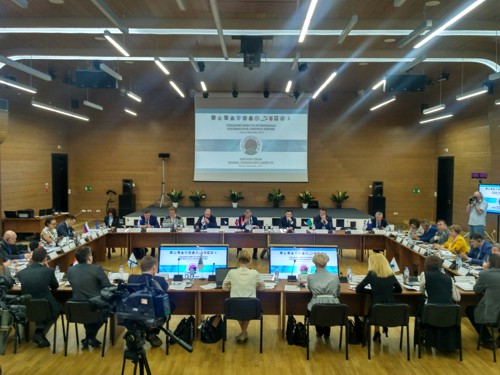 As part of the events in Khanty-Mansiysk Autonomous Okrug, the participants visited the International Oblas Rowing Competitions held in Nefteyugansky District. Governor of Lapland Mika Riipi, Chairman of the Regional Coordinators Committee - Vice Chairman of the Krasnoyarsk Krai Government Yuriy Zakharinskiy, Executive Director of the Northern Forum Mikhail Pogodaev took part in the opening ceremony and expressed support to all athletes. The event was an opportunity for Director of the Arctic Portal Halldór Jóhannsson to try himself in oblas (hollowed log boat) rowing. He was impressed by the new experience he had and together with the skilled oarsman showed good results. 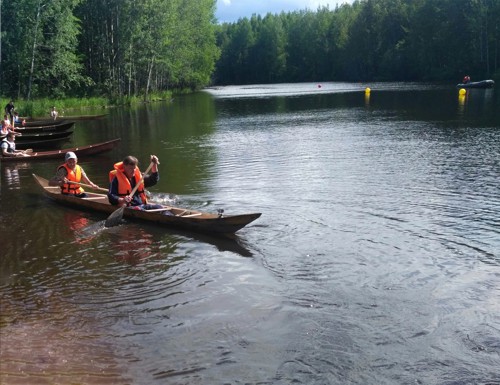 In addition, during the event in Nefteyugansky District, a meeting with the Governor of Khanty-Mansiysk Autonomous Okrug Natalya Komarova was held. The Governor offered participants of the Northern Forum several sites for mutual work. In particular, she mentioned the project on the Innovation and Educational Center in Surgut, on the basis of which scientific and educational competencies aimed at developing the Arctic and sub-Arctic territories to be concentrated. 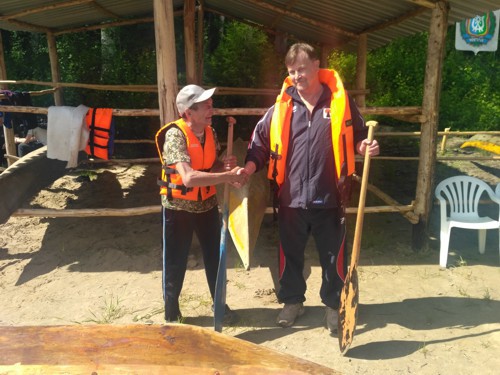 The meeting with the Governor Natalya Komarova was preceded by the signing of an agreement on cooperation in the field of ethnosport support and development between the Northern Forum and Ethnosport Federation of Khanty-Mansiysk Autonomous Okrug. Under this agreement, the parties intend to exchange experience and best practices in the development of ethnosport, and jointly work out the issue of signing a Memorandum of Understanding between the Northern Forum and the Ethnosport World Society (EWS) and establishing a Permanent Consultative Council on Traditional Games of Indigenous Peoples of the North. 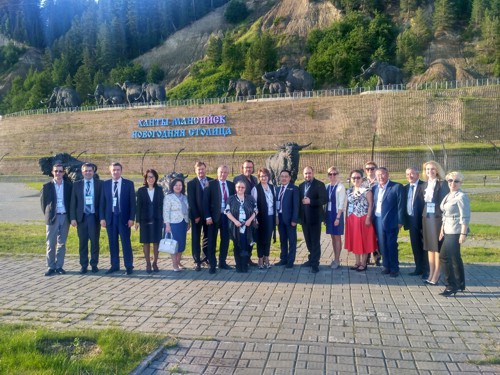 The next Regional Coordinators Committee meeting will take place in the framework of the General Assembly of the Northern Forum in Krasnoyarsk in November 2017.