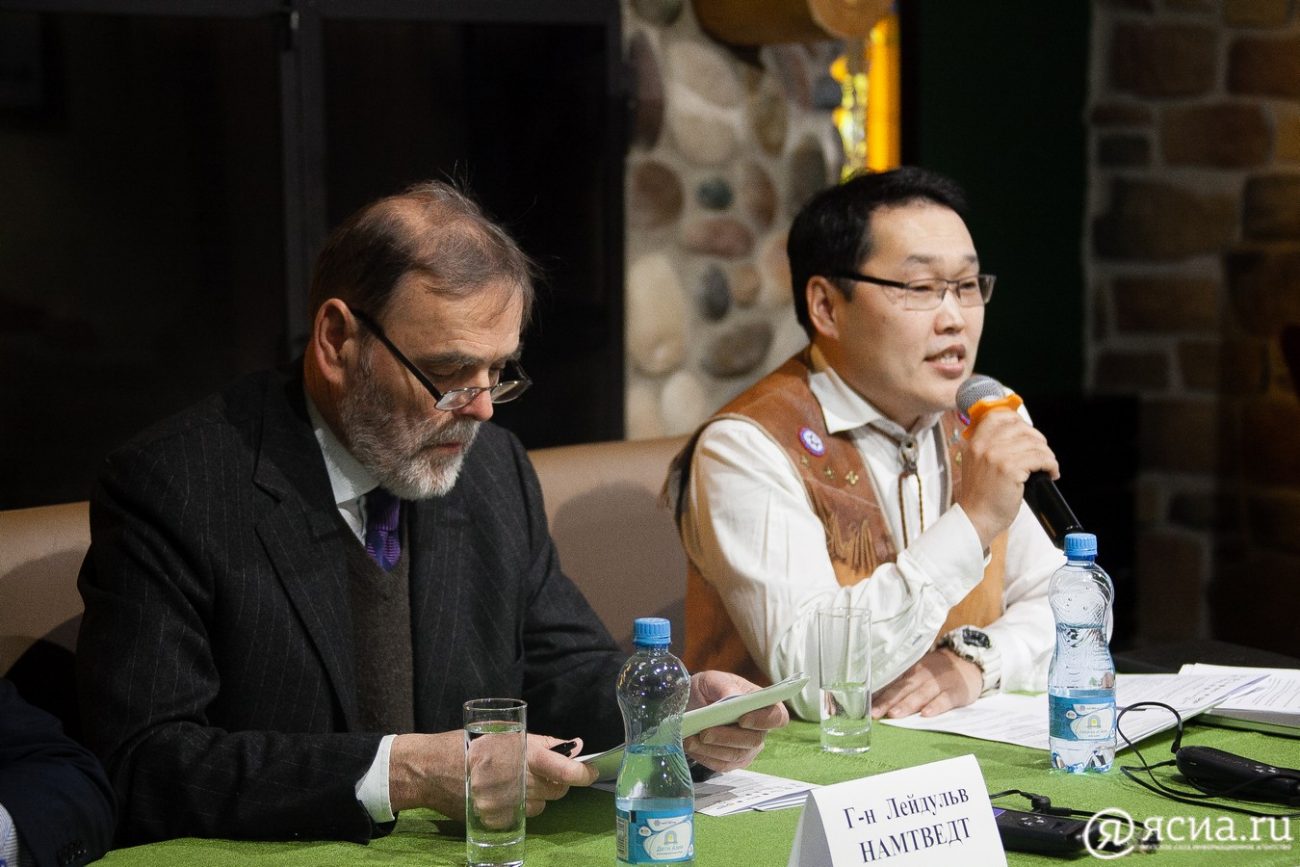 The overall aim of the workshop was to launch a platform under the umbrella of the Arctic Council for developing and implementing new strategies for reindeer meat industry.

The workshop was divided into three blocks dedicated to current challenges and opportunities for economic development of the indigenous communities, technical innovations and new approaches to processing of reindeer meat and other reindeer herding products and also education and professional training. The blocks were moderated by Professor of UiT the Arctic University of Norway and the University of the Arctic Institute for Circumpolar Reindeer Husbandry Svein Mathiesen, Minister for federal relations and external affairs of the Sakha Republic Vladimir Vasiliev, Executive director of the Centre for Reindeer Husbandry Anders Oskal, Executive director of the Northern Forum Mikhail Pogodaev, President of the University of the Arctic Lars Kullerud and Minister for vocational education of Sakha Republic Mikhail Prisyaznyi. 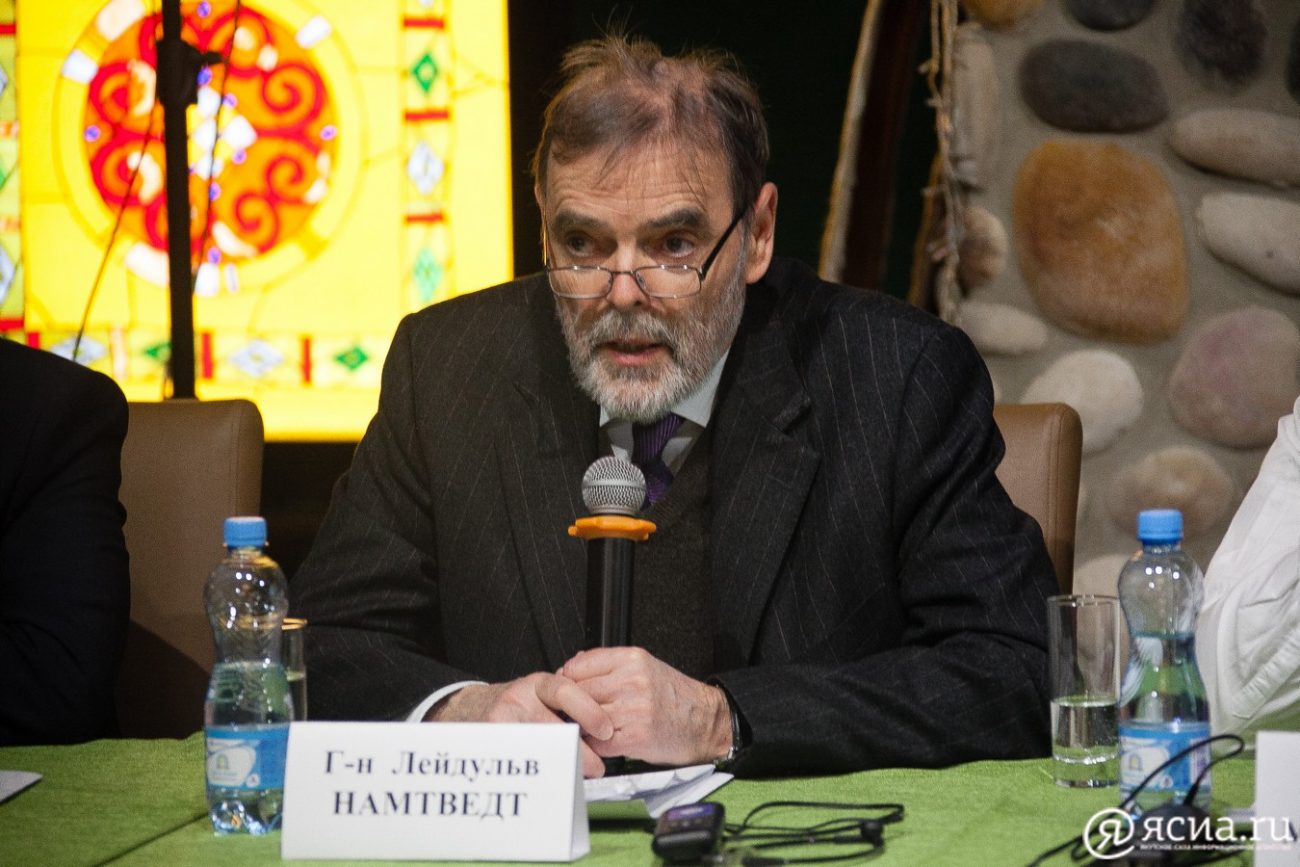 Minister of education Feodosia Gabysheva brought up the issue of education in the North and highlighted the need for continuing active international cooperation. She also noted that the Nomadic schools project was initiated and is being implemented largely due to a close interaction between Yakutia and Norway. Minister encouraged participants to join forces to address education issues. First Vice-Chair of the State Committee on Arctic Affairs Ivan Pavlov discussed the main challenges of reindeer husbandry in Sakha Republic, such as adverse weather conditions, personnel shortage, reindeer herding economic units being divided into several smaller units and increased number of predators.

The workshop was also attended by representatives of the Norwegian delegation. Ambassador Extraordinary and Plenipotentiary of the Kingdom of Norway to the Russian Federation Leidulv Namtvedt encouraged preserving and cultivating traditional knowledge of indigenous peoples in the Arctic. He also stressed the need for engaging young people and cooperating in this field. 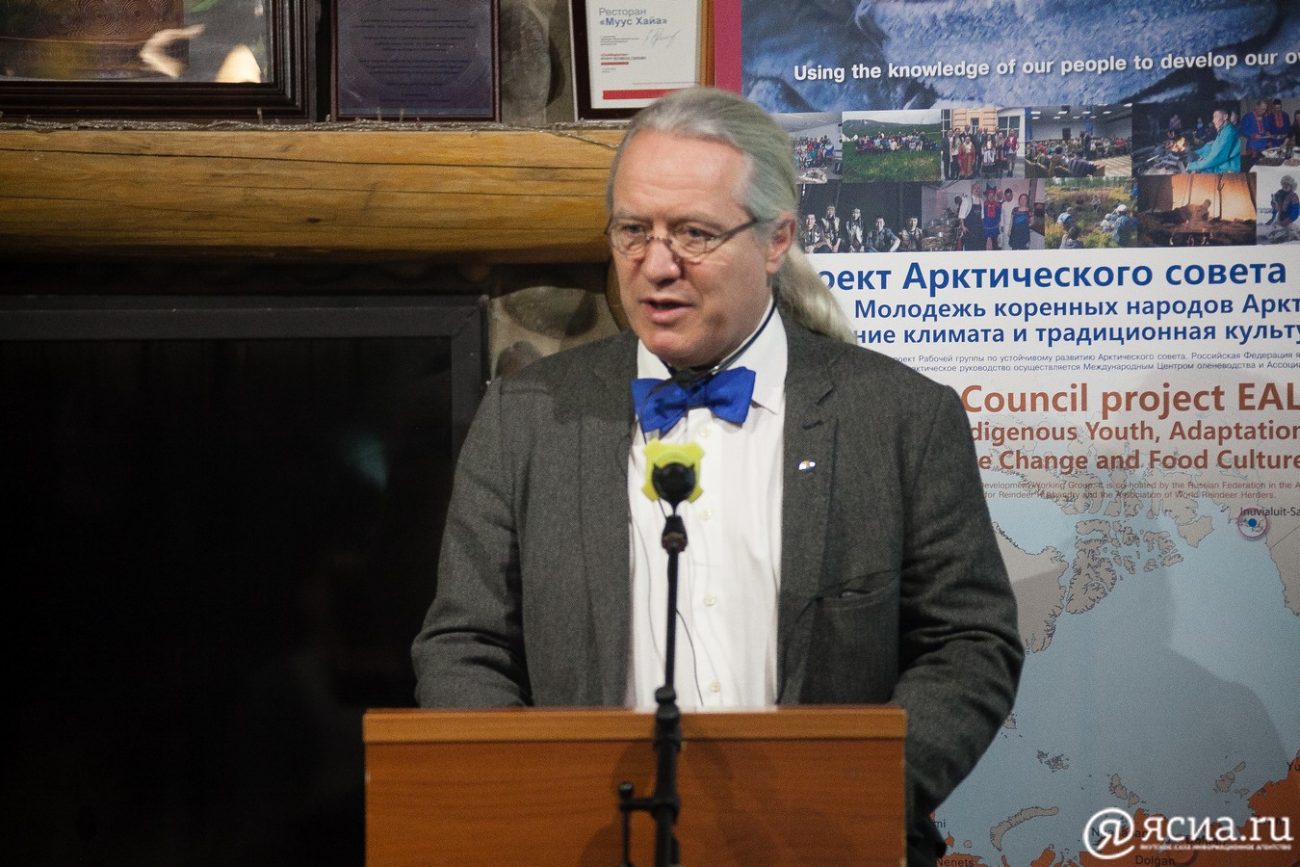 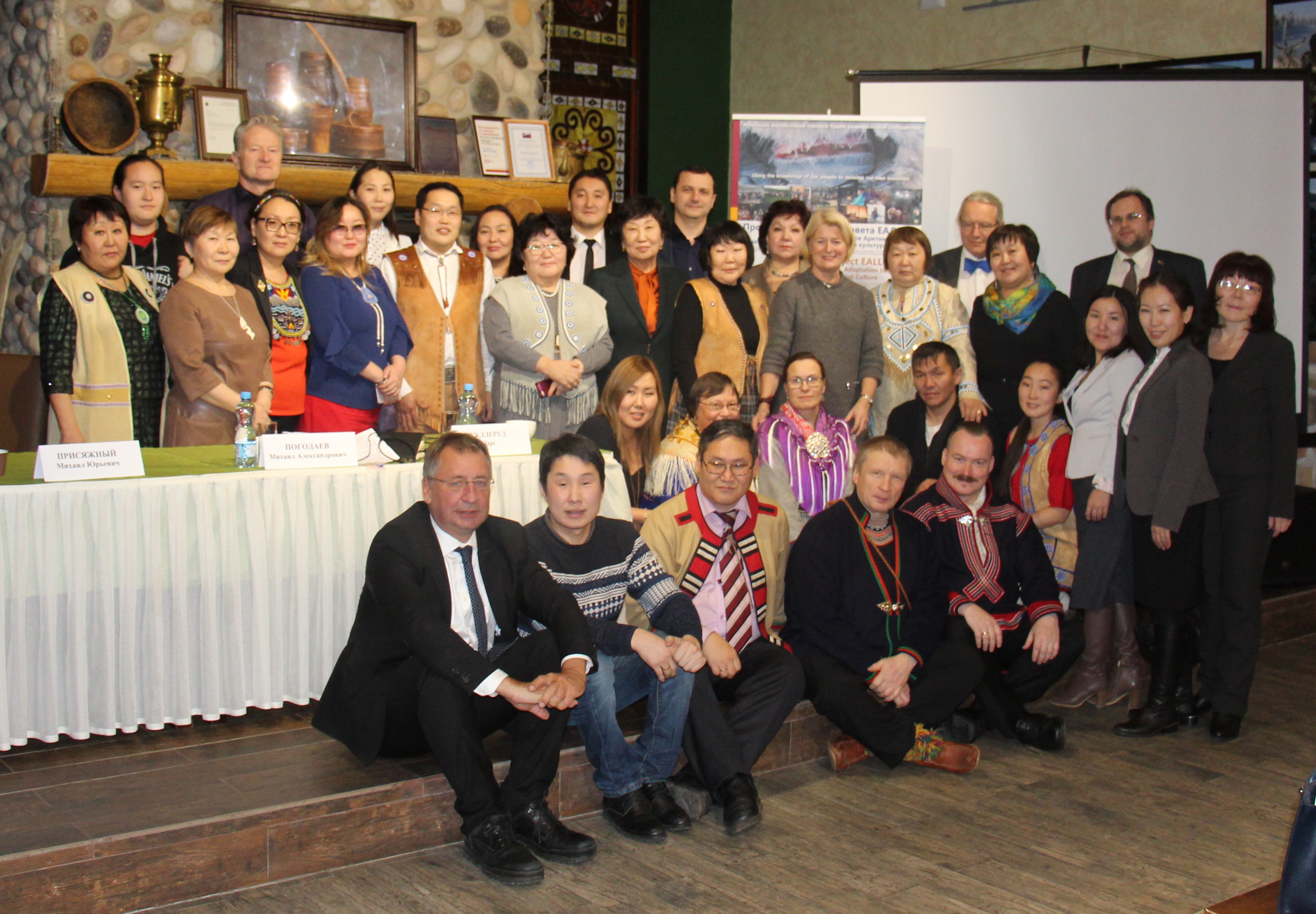 President of the University of the Arctic Lars Kullerud and Rector UiT – Arctic University of Norway Anne Husebekk took part in the third block dedicated to education and professional training, where Anne Husebekk described what role universities have in regional development. Lars Kullerud devoted his presentation to international cooperation in the field of educational programs. University of the Arctic is a network of universities, colleges, research institutes and other organizations. Through cooperation and collaboration in education and science, university supports development of northern regions and enhance human capacity in the Arctic.

Participants have concluded that international cooperation is an important tool for developing and improving economic conditions of reindeer herding economic units. In order to develop this industry there is a need to strengthen cooperation and facilitate the exchange of experience and processing technologies between reindeer herders with an emphasis on youth at the international level.