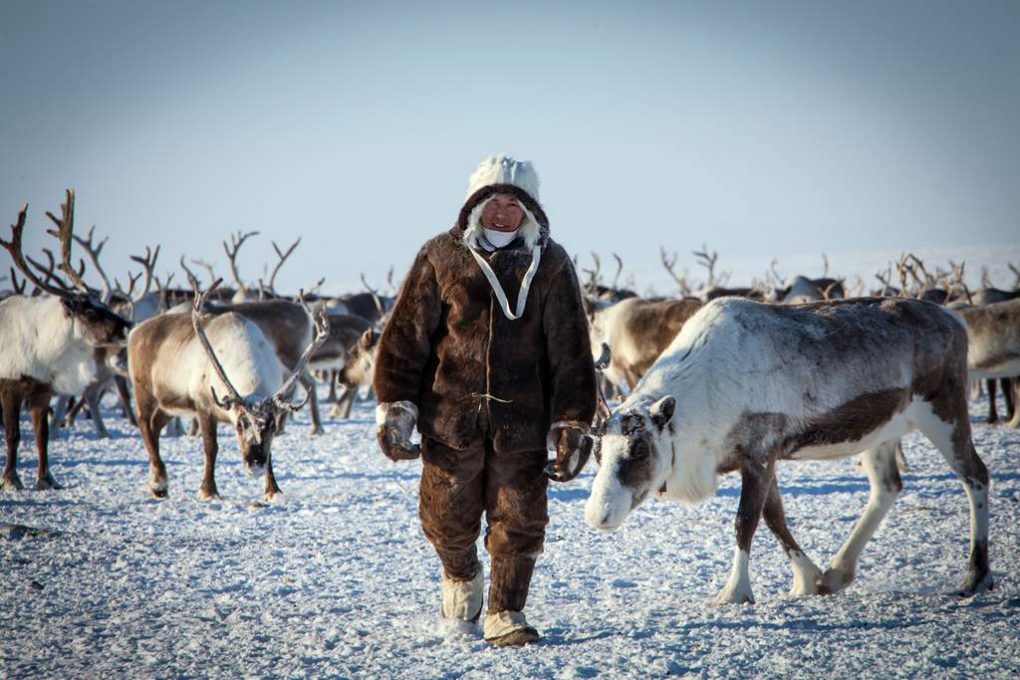 Arctic Council EALLU Project International Workshop “Prospects for development of processing and sales of reindeer: Role of new technologies and traditional knowledge” is to be held in Yakutsk on November 26th.

The primary goal of the workshop is to launch a Yakutia-Norway cooperative platform for developing and implementing new strategies for traditional industries in the North. Experts will discuss challenges and opportunities for economic development of the Northern communities, develop recommendations to enhance traditional northern industries and education aiming at preserving traditional livelihood in the North. Additionally, new processing technologies will be introduced at the roundtable.

The workshop is initiated by the Arctic Council project “EALLU: Reindeer herding youth, adaptation to climate change and traditional food” in cooperation with the Ministry of federal relations and external affairs of the Sakha Republic (Yakutia), the Northern Forum, Centre for strategic research of the Sakha Republic (Yakutia) and International centre for reindeer husbandry.

The Northern Forum project “Human in the Arctic” launched in 2014 is a partner of the workshop.

First part of the workshop was held in the Royal Norwegian Embassy in Moscow on May 16, 2016.

This article originally appeared on ysia.ru.