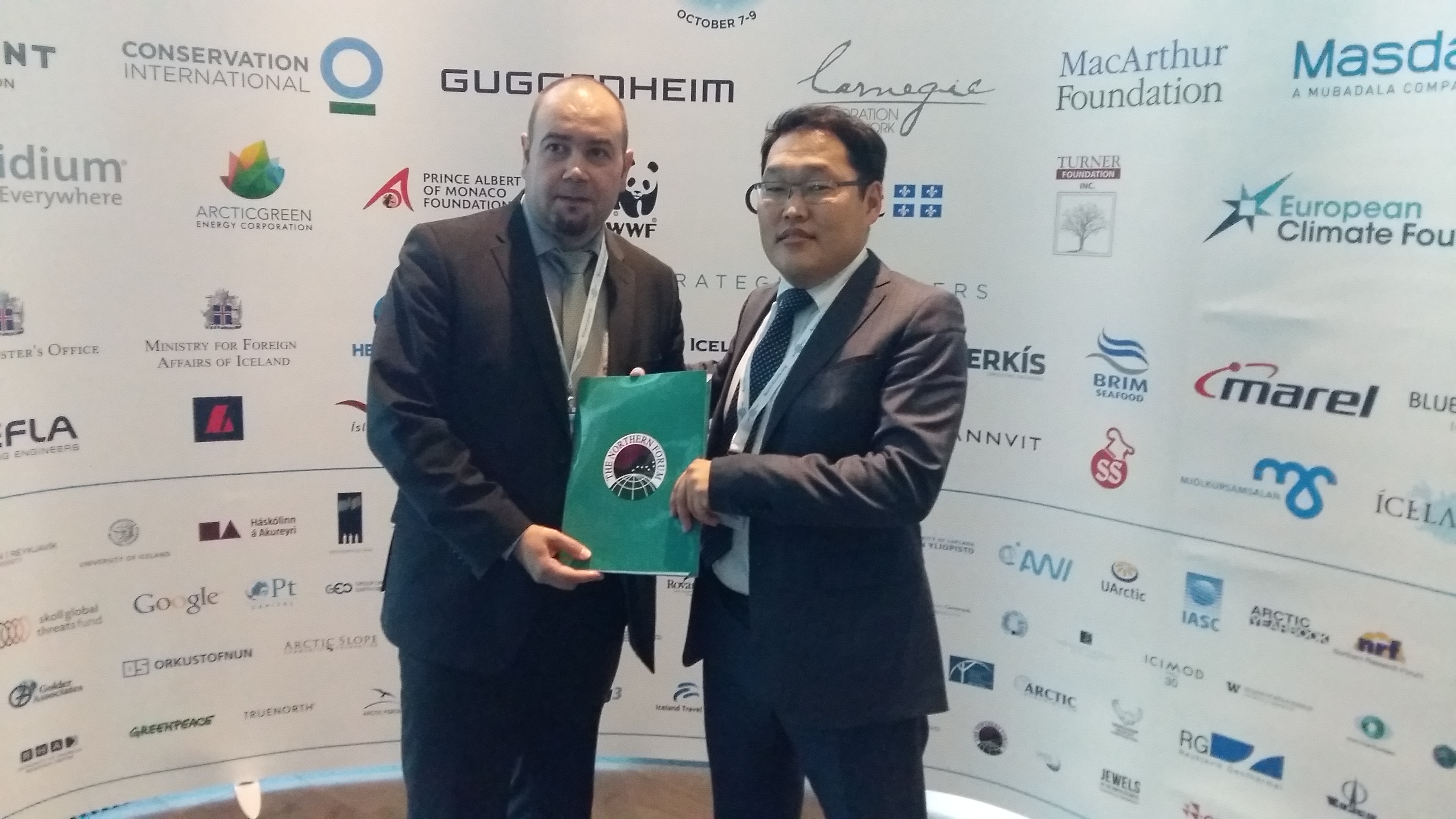 Lapland officially rejoined the Northern Forum at a signing ceremony held in Reykjavik at the Arctic Circle Assembly. The annual Arctic Circle Assembly is the largest annual international gathering on the Arctic that brings together officials, entrepreneurs, experts and indigenous representatives interested in Arctic issues. The assembly is under the patronage of the former President of Iceland, Ólafur Ragnar Grímsson.

This year at the plenary session, the Governor of Yamal-Nenets Autonomus Okrug, a member of the Northern Forum, Dmitry Kobylkin gave a presentation on the region. Representatives from the Sakha Republic also participated extensively in the work of the assembly.

The signing ceremony of the membership agreement took place during a breakout session entitled “From Alaska to Lapland – Local voices strengthening Arctic Council Chairmanships”, organized by the Northern Forum business partners: the Institute of the North and the Arctic Centre in Rovaniemi, Finland. 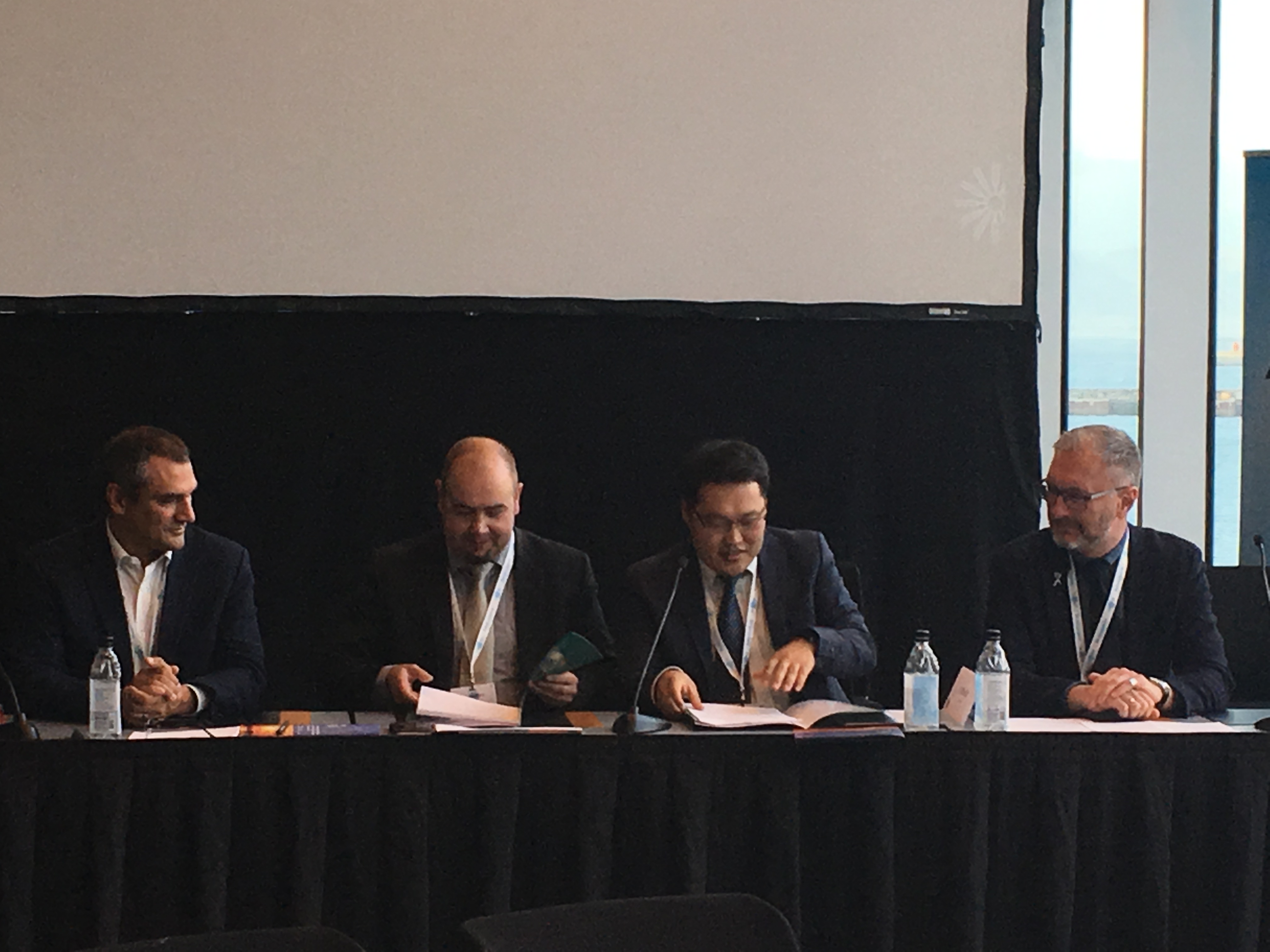 The return of Lapland to the organization is significant, as Alaska rejoined the Northern Forum as well this summer, with Governor of Alaska Bill Walker signing a membership agreement with the forum. Session participants noted the importance of interregional cooperation between the Northern regions for sustainable development and improvement of quality of life in the North. They also emphasized the need of closer cooperation between local and regional governments within the observer states of the Northern Forum in the Arctic Council.