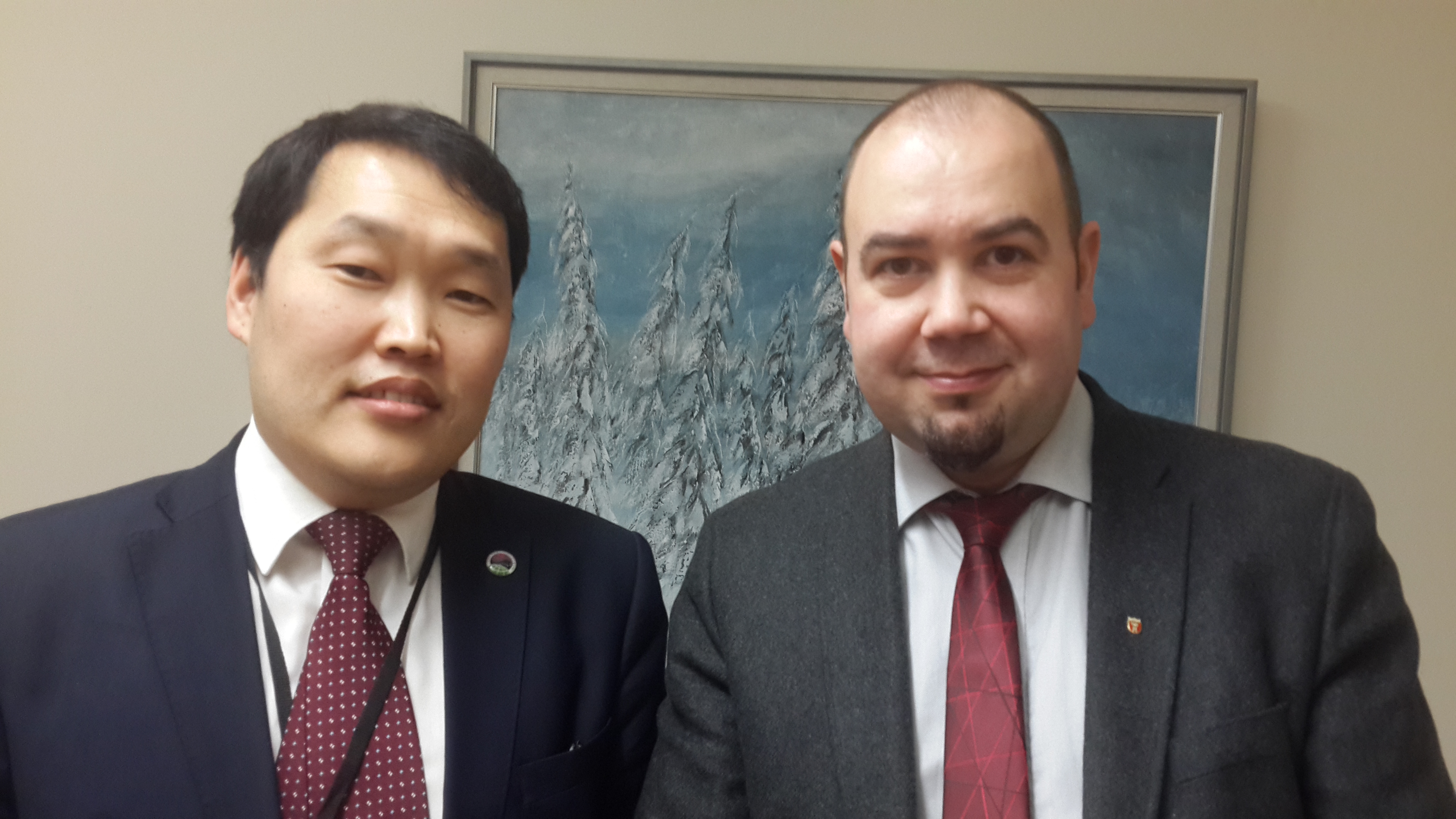 On October 8, the Governor of Lapland Mika Riipi will sign the Northern Forum membership agreement with the Executive Director Mikhail Pogodaev – during “From Alaska to Lapland – Local voices strengthening Arctic Council Chairmanships” breakout session within the framework of the international Assembly “Arctic Circle”.

Chairs of the session include:

Over the years, Lapland has been the key region in the international circumpolar cooperation and played a prominent role in bringing together the governors of the northern regions.

In the early 1990s, it was Lapland where the process of enhancing international cooperation in the North started. Since its adoption in 1991, the Environmental Protection Strategy of the Arctic – also known as the Rovaniemi Process – aimed at overcoming differences and transforming the zone of Cold War military tensions into the region of peace and cooperation. Through these joint efforts to protect the environment – and later to focus on the sustainable development – the Arctic countries, with the support of indigenous peoples' organizations, laid the groundwork for cooperation and the formation of the regional identity in the Arctic. Subsequently, the Arctic Council – which brought together eight Arctic countries and six Arctic indigenous peoples' organizations – was established on the basis of this strategy.