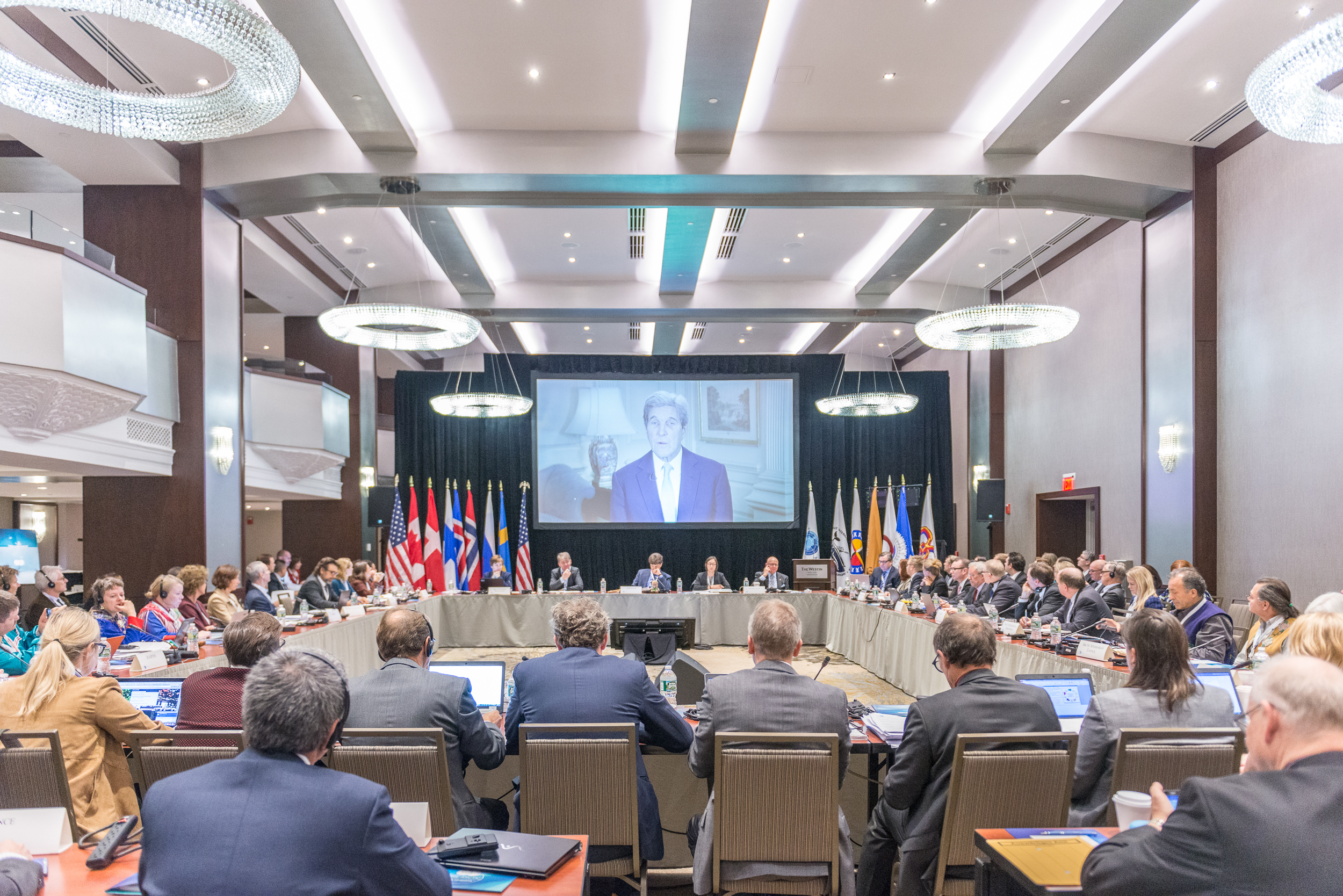 The Arctic Council’s SAOs and PPs meet twice a year to receive progress reports on the Council’s work, approve publications and other products for public release, and plan the near-term and long-term direction of the Council.

On the agenda for discussion at the meeting is the Council’s work on: climate change and resilience; black carbon and methane; long-term strategic planning for the Council; oil pollution prevention and response; scientific cooperation; and other issues of concern to the Council and the Arctic region as a whole.

The United States currently holds the rotating Chairmanship of the Council. The program for the U.S. Chairmanship (2015-2017) focuses on: climate change; economic and living conditions; and Arctic Ocean safety, security, and stewardship. The Portland meeting will serve as the first opportunity for delegates to discuss the proposed program for the upcoming Finnish Arctic Council Chairmanship (2017-2019).

They addressed the perspectives of regional governments and noted that the Northern Forum has contributed, over the years, expertise that comes from local knowledge and the research apparatus embedded in regional and local government agencies. Russian regional governments are extremely active in sharing science and research related to the infrastructure and environmental protection, as well as social and cultural priorities.

Northern Forum encourages the Arctic Council member states, Permanent Participants and Working Groups to better leverage sub-national governments in their work products. In this way they will find a stronger, more resilient result, informed by the northerners.

It is worth recognizing the close cooperation between regional governments and the university systems based in northern communities. This is a relationship that complements the work of the Arctic Council, focused on addressing the challenges of socio-economic development, climate change, and sustainability.

One way to have more meaningful engagement by northerners is to include regional representatives in the state delegations, in a way that sub-national governments can share within the Arctic Council structure the priorities and perspectives of local and regional governments.

Another way is to bring Arctic Council projects to the Northern Forum’s newly-initiated thematic working groups, in which regional governments are contributing into the work of experts. These align with Arctic Council priorities.

In conclusion, the Northern Forum remains committed to supporting and strengthening the Arctic Council process by contributing into the research and the subject matter expertise represented by its member regions.