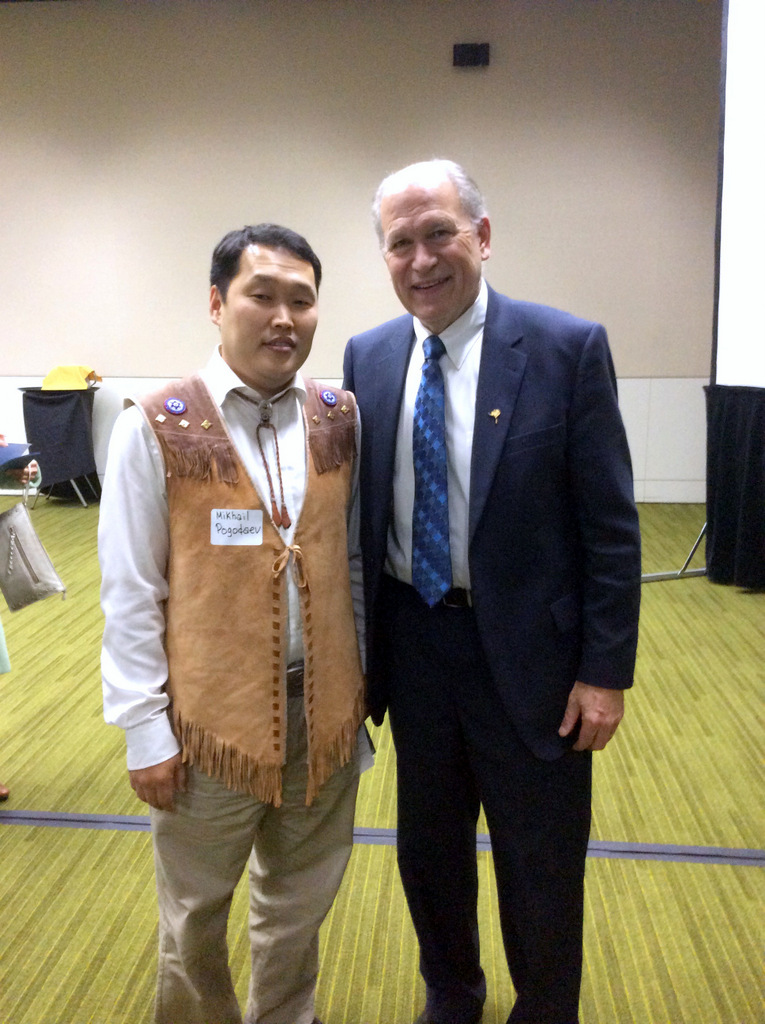 The State of Alaska offered the following priorities for discussion within the broader international reach of the Northern Forum:

1) Collaboration: In any sub-regional province or state,  the community, business and political leaders should be at the table, as Northerners would prefer     things to be able done “with us, not for us.” Business opportunities must be available for all companies, including  small and medium-sized enterprises and those owned by indigenous peoples.

2) Infrastructure Gaps: We must address industrial base and infrastructure gaps, as well as to resource development. Investments in navigational aids and maritime infrastructure must be increased in order to ensure marine traffic reliability, safety and access.

3) Responsible Development: Balancing emerging economic opportunities with environmental protection and subsistence activity is a priority of the utmost importance. We are proud of Alaska’s successes in sustainable fisheries, in reduced oil and gas industry footprints, and in responsible mineral development.

An agreement was reached to hold a meeting of the Northern Forum Regional Coordinators Committee in Anchorage from 25 to 27 July 2016.

In addition to Alaska's request for re-instatement in the Northern Forum, the County Governor of Finnish Lapland Mika Riipi informed the Northern Forum Secretariat that during the Regional Council of Lapland meeting it was decided to apply to become a member of the  Northern Forum.

Over the years, Finnish Lapland has been a key region in international circumpolar cooperation, and has played a prominent role in bringing together the governors of the northern regions. 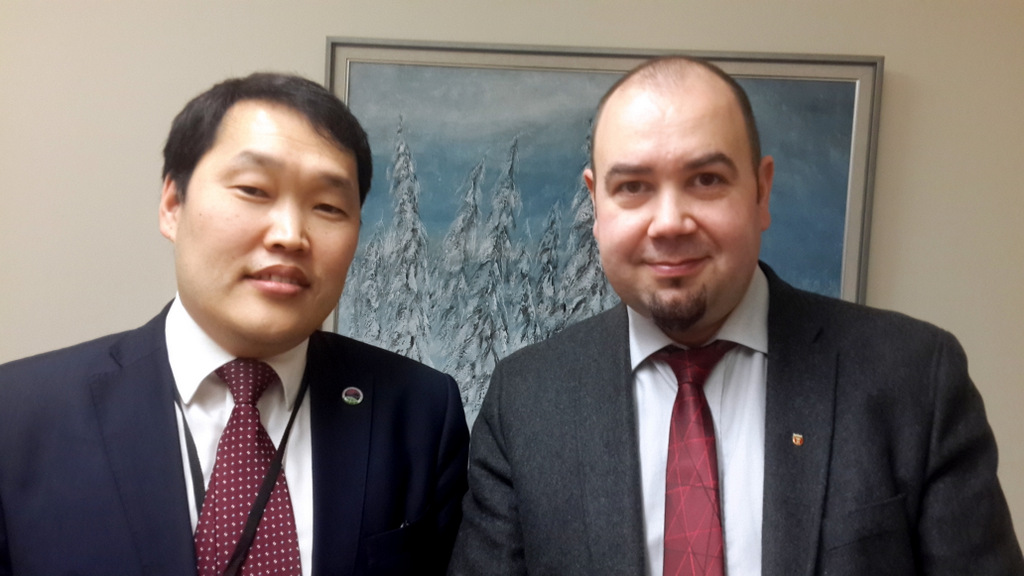 In the early 1990s, it was in Lapland where the process of enhancing international cooperation in the North started. Since its adoption in 1991, the Environmental Protection Strategy of the Arctic – also known as the Rovaniemi Process – was aimed at overcoming differences and transforming the zone of Cold War military tensions into a region of peace and cooperation. Through these joint efforts to protect the environment – and later to focus on sustainable development – the Arctic countries, with the support of indigenous peoples' organizations, laid the groundwork for cooperation and the formation of regional identity in the Arctic. Subsequently, the Arctic Council – which brought together eight Arctic countries and six Arctic indigenous peoples' organizations – was established on the basis of this strategy.

- The Secretariat of the Northern Forum