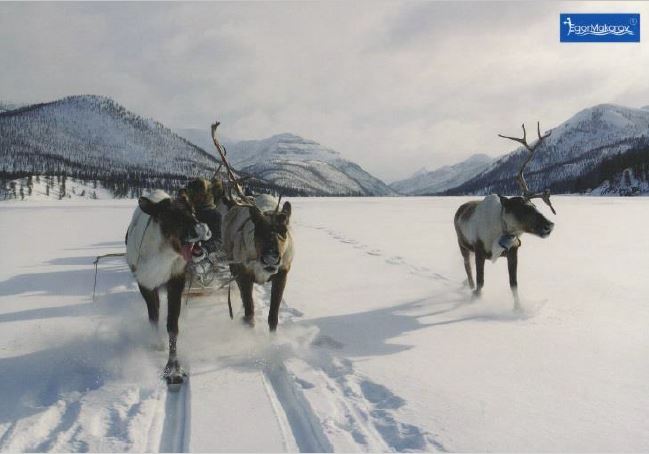 Last week, on February 11 at one of the most respected restaurants in the city Yakutsk "Muus Khaya", which belongs to the company "Pure water» - CEO Egor Petrovich Makarov, held the first meeting of the Working mounting board on the organization of the International Annual reindeer crossing through Verkhoyansk Range.

At the invitation of the Northern Forum in a meeting attended by representatives of public authorities, public and business structures, all of 17 organizations.

Equally impressive membership meetings linked with the authority and influence by the Public organization of the Governors (http://www.northernforum.org), represented by the Executive Director of the Northern Forum Mikhail Pogodaev (), Business-Partner which is Egor Makarov - inspirer and initiator of the Transition project.

The Northern Forum has decided to fully support and supervise the project in accordance with its capabilities and competencies, as Egor Petrovich, in addition to its core business is well-known as a businessman, is also widely known, without false modesty - in the world! – An extreme-traveler, film and video producer, web blogger, and public worker.

If describe a brief Egor's personal achievements, he is a businessman, manufacturer of the most elite and expensive bottled drinking water in Sakha Republic (Yakutia), clean water from underground sources - a gold medal owner of SPBV Russia, one of the best restaurateurs of the national Yakut and northern food from environmentally and gastronomically impeccable local ingredients. 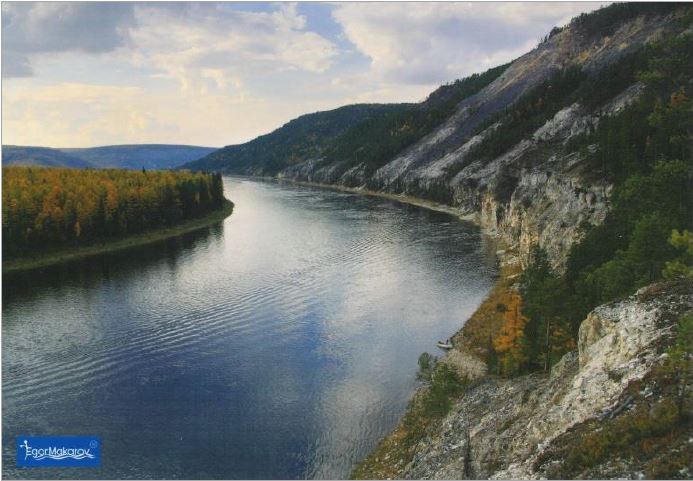 Egor's author exhibitions took place in Sweden, Norway, Canada, Japan at various times. According to his idea and organization, a documentary film "FROZEN FRONTIER" was filmed with the famous Swedish traveler Mikael Stranberg. The film tells the story of the transition to reindeer in extremely cold weather, with the Pole of Cold in the village of Oymyakon to the village Okhotsk, on the shore of the Sea of Okhotsk. The film was produced by order of the American company OUTWILD TV and will be shown on several TV channels worldwide.

Another documentary of his production is "24 snow", has been sent to participate in international film festivals "HOT DOKS" in Toronto, AFI in Washington and other film festivals in North America and Europe. The film tells the story of a simple Yakut horse breeder, who lives in this wilderness of the far north, in the most severe conditions.

Residents of Sakha Republic know a several films about Yakutia and Yakut horses, which were fully produced by Egor and received wide recognition both in Yakutia and beyond.

Egor is also known as an aspiring writer who has published several books in which he describes his expedition. 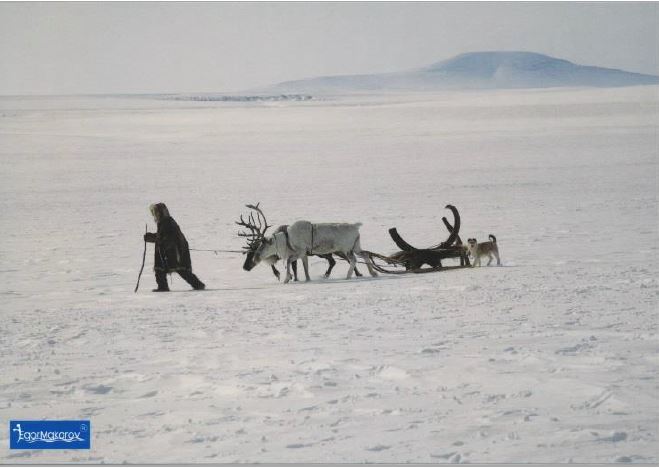 Solid experience in organization of reindeer and horse expeditions-transitions over long distances, don't give us a doubt that in this time, Egor Petrovich, with the support of the Northern Forum, will cope with the tasks and achieve goals.

- 2015 - February, the reindeer transition with the Japanese traveler Kenji Yoshikawa from Kyusyur to Batagay-Alyta.

Transition is planned for February-March 2017. The route will pass through incomparable in its stark pristine beauty of the gorges and spurs of the Verkhoyansk Range. 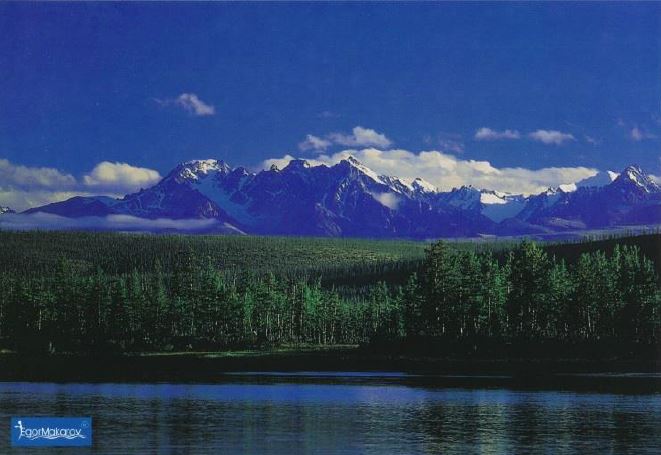 The transition time is not accidental - the polar night is over, the light day became much longer than in December and January, although the severe Yakut frosts weakened, but still able to give a feeling for extreme ops a "pleasure" of its fortress, especially at night. That is to say, the main goal of extreme ops, which is a checking themselves for strength" is available.

Approval of Transition as a regular - annual event should contribute to the promotion of healthy lifestyle; - Draw attention first of all young people to culture and customs of indigenous peoples, in general for refreshment of romantic image of the North and the Arctic. Development of tourism and the formation of a positive image of the Far North and the Arctic zone. 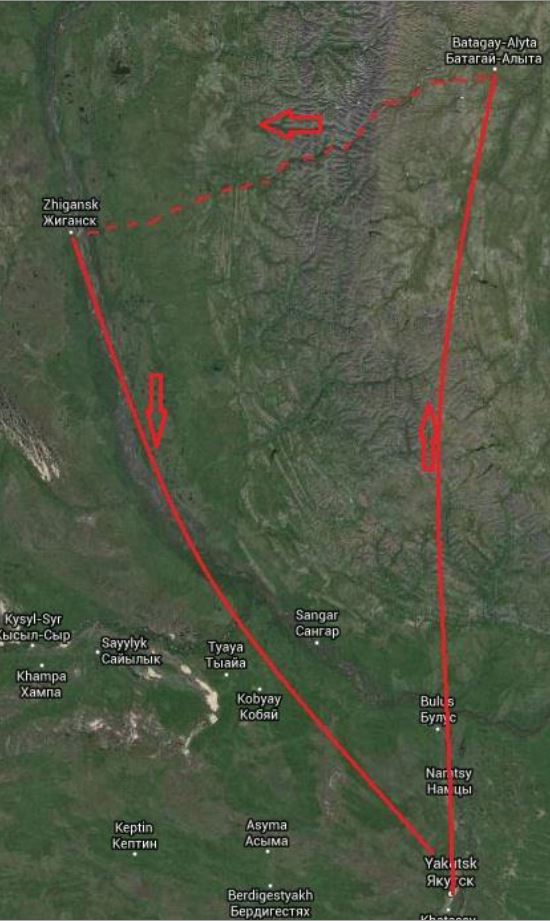 These planned activities exist in many countries and regions of the world. For example, dog-sled race in Alaska (USA), the length of the route which is about 1,000 kilometers; - The races on speed, on the reindeer sleds in Lapland; And finally, Camel Trophy, and many other extreme routes that are recognizable, and which known and very interesting for the broad world publicity.

The initiators of the project - Egor Makarov and the Northern Forum – Mikhail Pogodaev are confident that the transition will be resonant and interesting event by content in the calendar of tourist annual events at Far North, the Arctic zone and around the world.