Arctic Research Center to be opened in Arkhangelsk 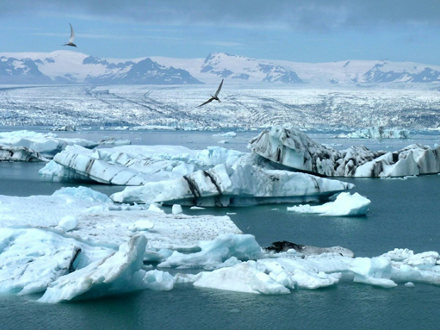 The center opens by the end of 2015 in Arkhangelsk. The center will be established on the basis of six institutes of the Russian Academy of Sciences located in the Arkhangelsk region

Currently the system is developed, which in future will allow using automated control systems, satellites, media, at sea and on shore to obtain data on the situation in the region.

The center will accumulate knowledge about the Arctic and keep it. Currently the creation of the center is discussed within the Working Group on Education and Science of the State Commission for the Arctic. In addition, negotiations with the Russian Academy of Sciences and the Federal Agency of scientific organizations is taking place.