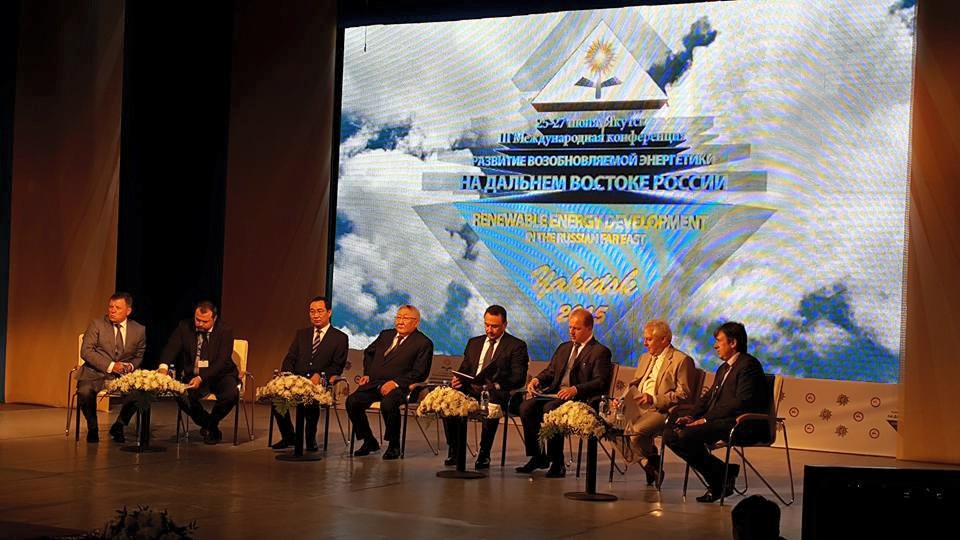 The conference held in partnership with the Northern Forum Sustainable Development program is held the third time in Yakutsk.

"Sakha Republic (Yakutia) pays big attention to use of alternative energy than anywhere else" - claimed Sergey Tolstoguzov, a CEO of Russian Energy company RAO of the East. According to Deputy General Director of "RAO ES of the East" Alexei Kaplun, the hallmark of the third conference is its practical orientation, while the former were more scientific ones.  As the third Conference on Renewable Energy of the Far East attracted many foreign partners from Japan, China, the United States, a major focus of the conference was the exchange of international experience.

The outcome of the work should result in new projects for introduction of alternative energy sources in Yakutia and in the Far East.

Mr. Kaplun pointed out that "A year ago, we signed an agreement on Batagai and the result was a station. Today, we’ll sign three agreements, one of which relates to our joint work on three projects – in Batagai, Tiksi and Moma that we will implement on a parity basis. We expect to be able to boast of the practical results of these projects next year".

Also, a traditional exhibition of alternative energy sources is held in the framework of the conference held, presenting the developments of the Yakut energy workers and their colleagues from the Russian Far East. 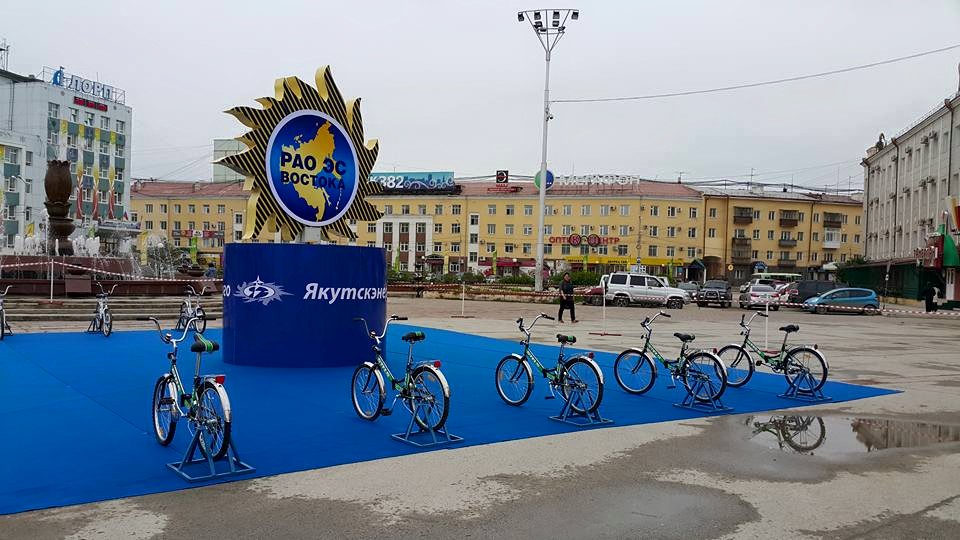 The event was attended by the Northern Forum member region Gangwon Province - a local government head for Energy Division Mr. Park Woong-Jae and KNU Professor Ph.D Paek In-Su from Dept. of Mechanical Engineering & Mechatronics. Additionally to taking part in the Conference, Gangwon Delegates were taken on a tour to a number of Sakha communities for acquaintance with local features of power and heat energy production, distribution and consumption. The tour was made by a head of Nemyuguntsy community and also attended by the Northern Forum Secretariat Chief specialist Andrey Osakovsky. During the tour, delegates have visited Nemyuguntsy village, Bulgunnyakhtakh village and then taken to an island village Toyon Aryy, where they inspected a recently installed an 18KW Solar power station.

Also, the Northern Forum has accepted a delegation from State of Alaska - founder and CEO of Renewable Energy Alaska Project Mr. Chris Rose and Director of Alaska Center for Energy and Power Mrs. Gwen Holdmann.