2015 plans announced by the Arctic and Antarctic Advisory council designates 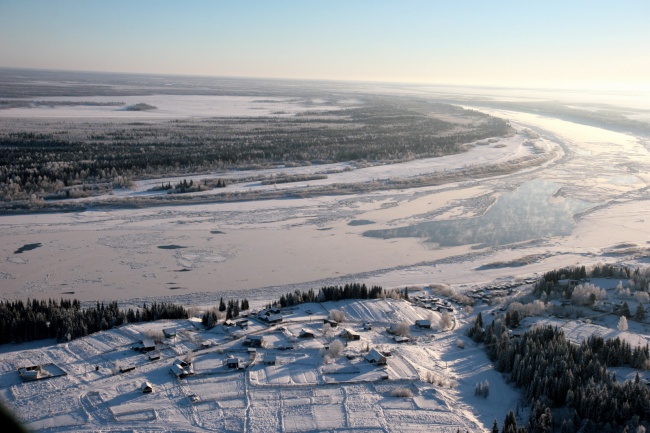 Also members of Advisory Council are planning to analyse problems and prospects of a national Arctic transport corridor, including questions of creation the national Arctic container line with basic hubs in Murmansk and Petropavlovsk-Kamchatsky.

Experience of legal regulation of Arctic Council member countries will be studied regarding social and economic development of polar and subpolar territories and greening of environmental management.

Besides, the Council members plan to consider a question of establishing a temporary commission concerning improvement of the legislation on the Indigenous rights. Experts study the federal law draft "On special conditions of accelerated development of the Far East and the Baikal region" and consider the expediency of creating the specific economic activity in the Arctic

Separately members of council are planning to consider a question of using potential of domestic engineering industry at realization of the priority directions and projects of the Arctic region development.