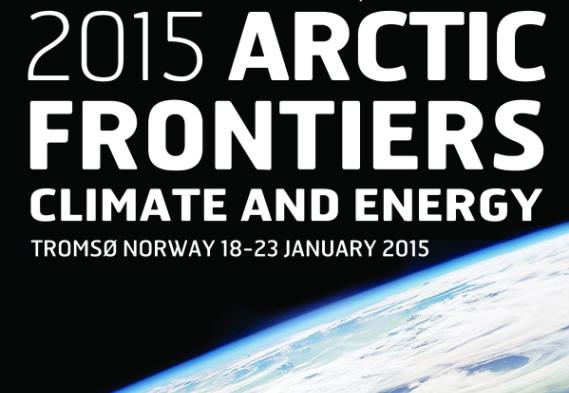 SAO Chair Vincent Rigby has spoken about the major initiatives of the Canadian chairmanship of the Arctic Council implemented at the moment and plans for the upcoming ministerial meeting of the Arctic Council, where Canada will present the most outstanding achievements made during the chairmanship, which this year moves to the United States (2015-2017).

"The Arctic Council is successfully active in many areas, including areas such as the prevention of oil spills, scientific cooperation and the problem of black carbon and methane in the Arctic. On the basis of research Arctic Council produces concrete and practical recommendations; he turns to the organization, more action-oriented, and not only for research and evaluation. "

As an example, he mentioned developing a plan to implement the recommendations of research in the Arctic Biodiversity Assessment, the results of the Working Group CAFF (Conservation of Arctic Flora and Fauna) recently published a landmark scientific report.

Chairman of the Committee of Senior Officials speaker concluded by stressing the importance of continuity in the transition of authority from the chairmanship of Canada to the United States, which will take place in April 2015.

Tromso is the permanent location of the Arctic Council Secretariat.