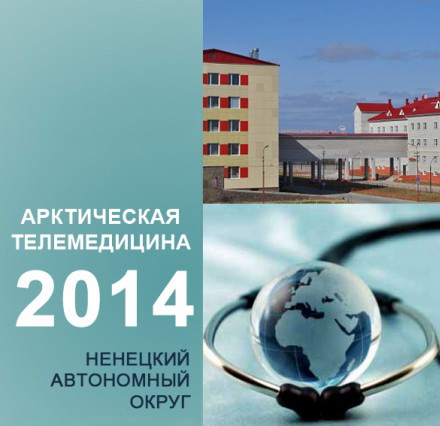 Administration of Nenets AO, Russia and North Norwegian University Hospital held a two-day international science practical conference "Arctic Telemedicine", focused on issues of quality improvement of medical services to the indigenous population of Nenets AO. The event was financed by the Norwegian Healthcare Ministry. This forum engaged a large number of medical professionals and decision makers from Norway, Scotland, Nenets AO etc. and has focused on a variety of topics in this field.

As this was a telemedicine conference, it was attended by a representative of the Northern Forum Telemedicine working group, Matvei Nikolaev, Head of the Telemedicine Division of Sakha Healthcare Ministry.

Telemedicine is a long-running Northern Forum project under Society & Culture program. The working group's target is to share experience and cooperate on installation, operation and maintaining the Telemedicine equipment. More on the project at http://northernforum.org/index.php/en/projects/society-and-culture/telemedicine-pilot-project