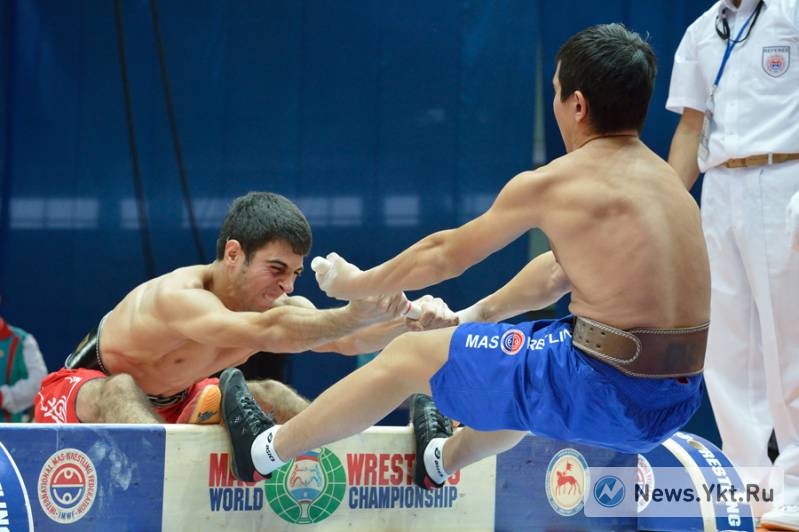 Mas Wrestling is a Sakha ethnic sport that has been greatly popular during the long time due to its entertainment, simplicity and straightforward visibility of the winner. For a long time it has been an important part of  the main ethnic holiday Ysyakh that celebrates the Solstice day each year. However, despite being traditional and local-only sport once, it has enjoyed a splash of popularity abroad, which resulted in participation of 166 sportsmen from 32 different states such as Russia, United States, Iceland, Hungary, Iran, Uzbekistan etc. The contest itself took place on the last weekend, on November 29-30.

At the closing ceremony, the Head of Sakha Republic and Chair of the Northern Forum Egor Borisov and high-ranking officials have thanked the participants and expressed their admiration with the event. Mr. Borisov has pointed out that it was very symbolic to host the first ever international contest on Mas Wrestling on its place of origin. The success of Mas Wrestling championship and genuine interest of its participants will further contribute into development of this sport worldwide.