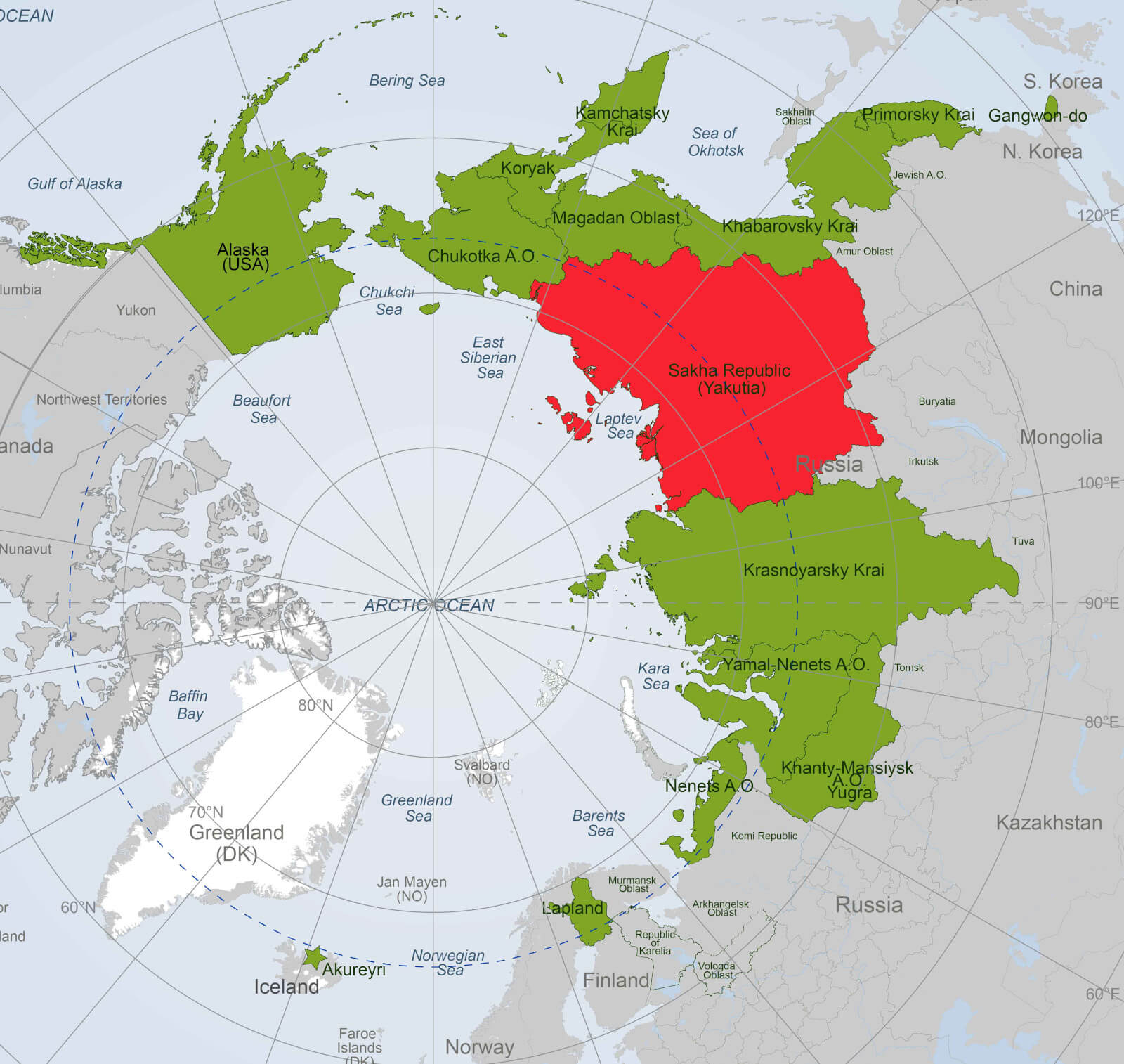 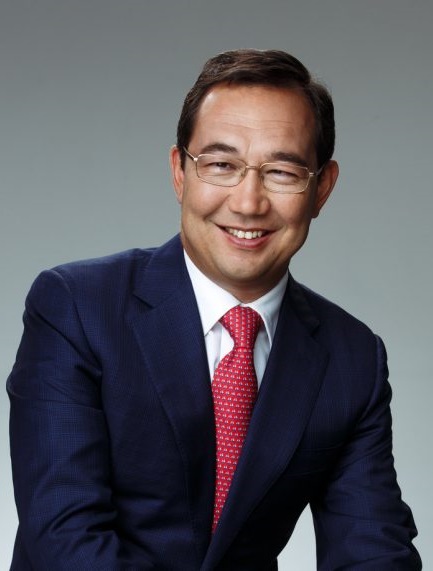 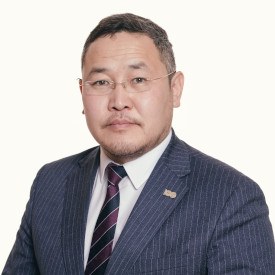 Sakha Republic (Yakutia) is the largest federal subject of Russia located in the north-eastern part of Siberia, in the Far Eastern Federal District. Yakutsk is the capital city of the region.

According to archaeological studies, ancient people inhabited the Lena River region in the early Paleolithic. A lot of archaeological monuments dated from 300,000 to 10,000 years ago were found. From the middle of the first millennium AD, the ancestors of the Evens and Evenks began to settle here. By the 13th century, the Tungusic tribes settled in the Middle Lena, Viluy, Olekma.

The arrival of the ancestors of the Yakuts or Sakha (endonym) forced them to move to the west and east of the Lena. Livestock development brought major changes in the economic life of the region. The Yakuts brought handicraft production (blacksmithing, jewelry, pottery etc.) and construction of permanent dwellings.

In the first quarter of the 17th century, the Cossacks reached the banks of the Lena River. The fortified settlements of Lensky (Yakutsk), Zhigansk, Verkhoyansk, Zashiversk, Srednekolymsk were founded. They became the advanced posts for Russian colonists, who moved to the northeast Asia.

Yakutia is the largest administrative and territorial region in the world and the largest subject of the Russian Federation. Yakutia is larger than Argentina - the eighth largest country in the world. The territory of the republic stretches for 2,500 km from north to south and 2,000 km from west to east. The distance from Moscow to Yakutsk by roads is about 8,300 km.

Almost half of the region (about 40%) is located in the Arctic Circle. In the north the Sakha Republic is washed by the Laptev Sea and East Siberian Sea. The total length of the coastline exceeds 4,500 km. Yakutia is characterized by the diversity of natural conditions and resources.

The climate is sharply continental with long winters and short summers. It is one of the coldest places in the world. The Cold Pole of the Northern Hemisphere is located in Oymyakon, one of the coldest permanently inhabited locales on Earth, in winter the temperature can drop below 65 degrees Celsius. April and October are winter months in Yakutia. Almost the entire territory of the region is located in the permafrost zone.

The main industries are non-ferrous metallurgy, mining of diamonds and gold (about 90% of all Russian diamonds and 24% of gold), coal mining, forest and wood processing, light and food industries. The tourism industry is developing rapidly. Agriculture produces milk, meat, vegetables, furs, reindeer.

Most of the cargo is transported by waterways. In the navigation period, the main waterways are the Lena (with its tributaries the Vilyui and Aldan), Yana, Indigirka, and Kolyma. Goods to the northern districts of the republic are delivered by the Northern Sea Route.

In 2008, the federal highway “Kolyma” (Yakutsk-Magadan) was opened for year-round exploitation. Due to the low number of roads, air transport is relatively well developed. There are more than 30 airports in the republic.

Yakutia is one of the rare places on our planet with preserved primeval nature and an amazing variety of flora and fauna. The Republic of Sakha (Yakutia) has over 30% of Russian wildlife. More than 90% of the territory is unaffected or slightly affected by industrial development.

The main attractions of Yakutia are: