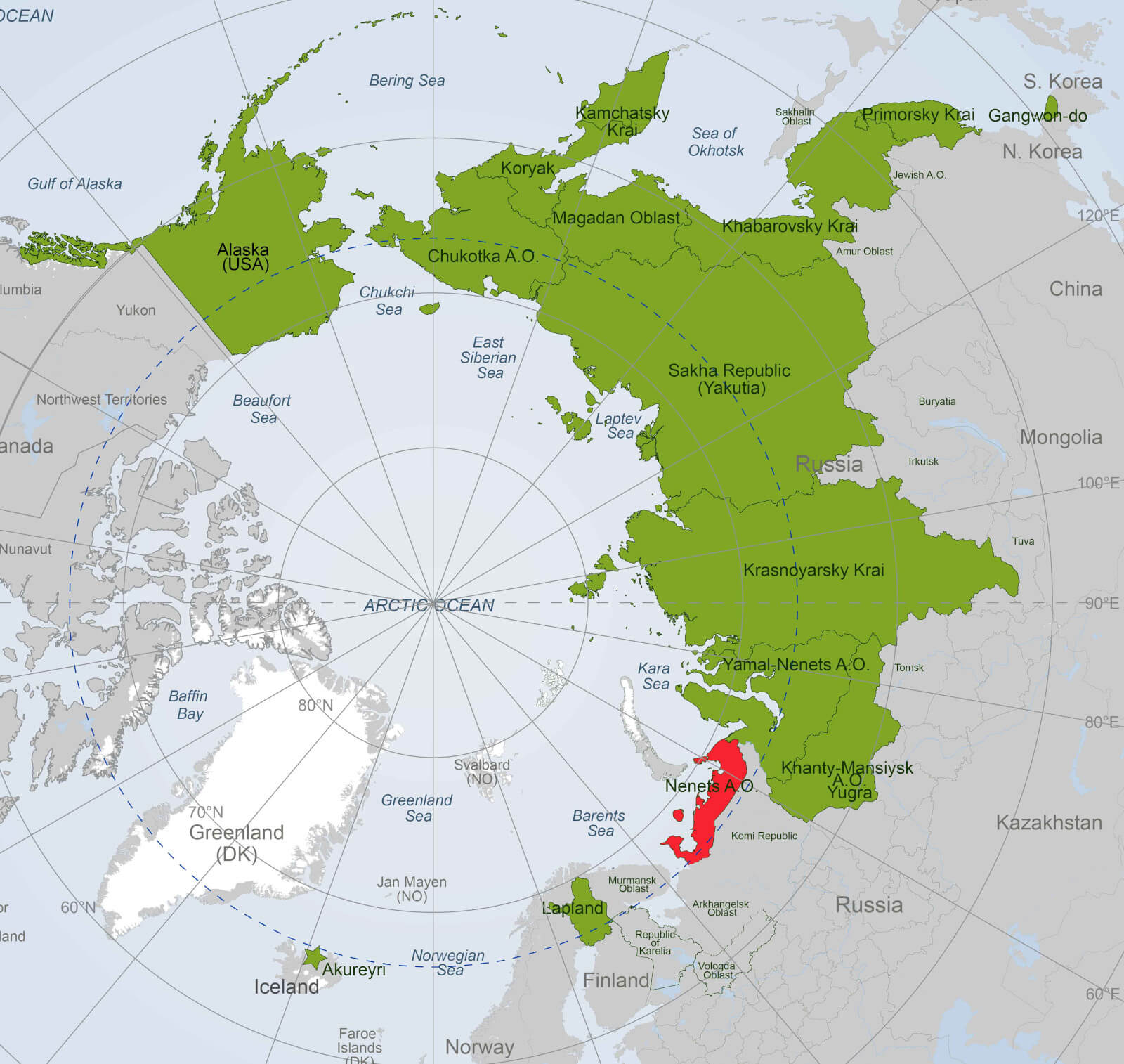 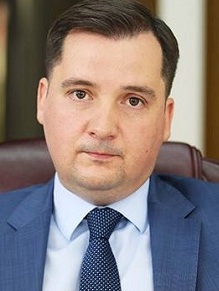 The first settlements on the territory of the region appeared in the 8th millennium BC, during the Paleolithic. There are a lot of sites of the Bronze Age (2,000-1,000 BC). In the 5th-13th centuries, undefined tribes lived here, Russians called them “pechera”, Nenets - “sirtya”.

Nenets people migrated to the territory of the region from the Lower Ob in 1,000 AD. At the same time, the colonization of extreme north-east of Europe by Novgorod people began. In the 9th century, Russian chronicles mentioned Pechora and Yugra dependent on the Kievan princes.

Novgorod power over Pechora was finally established in the 13th-15th centuries. After Novgorod was joined to Moscow (1478), the Moscow state also got the territory of the present Nenets autonomous region.

In 1500, the military expedition of the prince Semyon Kurbski to Pechora founded the fortress of Pustozersk. This non-preserved town was the administrative and trade center of all the lands from Mezen to the Urals for ages.

The Lower Pechora and the coast of the Barents Sea were inhabited by such peoples as Russians (known as Pomors), Nenets, Komi-Zyryans, Komi-Permyaks, and Komi-Izhemts. In the 18th century, Pomors began to settle on Kanin Peninsula.

In the 19th and the early 20th centuries, the territory of the region was part of Arkhangelsk gubernia. A separate region was founded in 1929 and named Nenets national okrug. In 1977, it became Nenets autonomous okrug.

Nenets okrug is located in the north of the East European Plain, a large part of it is situated above the Arctic Circle. The territory of the province, which includes the islands of Kolguyev and Vaygach, Kanin Peninsula, is washed by the White, Barents, Pechora, and Kara Seas of the Arctic Ocean.

Nenets autonomous okrug is the most sparsely populated region of the Russian Federation. The national composition according to the 2010 Census: Russians (63.3%), Nenets (17.8%), Komi (8.6%).

The climate is subarctic, on the coast - temperate maritime. The average temperature in January ranges from minus 22 degrees Celsius in the southeast to minus 3 degrees Celsius on the coast, in July - from plus 16 to plus 8 degrees Celsius respectively. More than 90% of the territory is located in the zones of tundra and forest tundra.

Nenets State Nature Reserve is located on the territory of the region. It was created to protect the ecosystems of Eastern European tundra and coastal waters of the Barents Sea. To the west of the Kara River, there is Kara meteorite crater, which is 65 km in diameter.

The socio-economic development of the region is determined by its natural resources. Nenets okrug is located in the northern part of the Timan-Pechora Basin rich in oil and natural gas fields. More than 80 deposits of hydrocarbon resources were discovered. Various products of the oil industry account for more than 90% of the total industrial output.

Side by side with natural gas and oil, the fuel and power resources of the region also include coal. There are also deposits of manganese, nickel, copper, molybdenum, gold, and diamonds. Lead, zinc and copper ores were discovered on Vaygach Island.

Reindeer husbandry is one of the traditional sectors of the local agriculture. In 2010, the reindeer population was about 165 thousand.