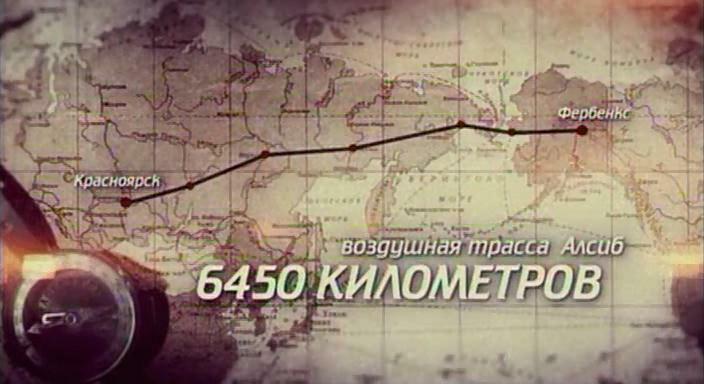 The project was initiated by the Center for Creative Development and Humanitarian Education of Schoolchildren of the Olekminsky District of the Republic of Sakha (Yakutia) and is dedicated to the 100th anniversary of the YASSR and the 80th anniversary of the Alaska-Siberia (AlSib) highway.
The project is being implemented under the auspices of the International Organization of the Northern Regions "Northern Forum".

The main goal of the organizers is to attract the attention of the public, primarily the young generation of Russians, to the preservation of the historical heritage of the legendary air route Fairbanks - Yakutsk - Krasnoyarsk (ALASKA-SIBERIA), a military brotherhood of different countries, created in 1942.
Target group: students of educational institutions and youth of settlements located along the AlSib highway. Within the framework of the project, it is planned that students, under the guidance of scientific consultants, will conduct search activities to restore the lists of participants in the construction and operation of the AlSib highway, search activities on the history of the construction of airfields, data on the flight crew, aircraft flown along the route.