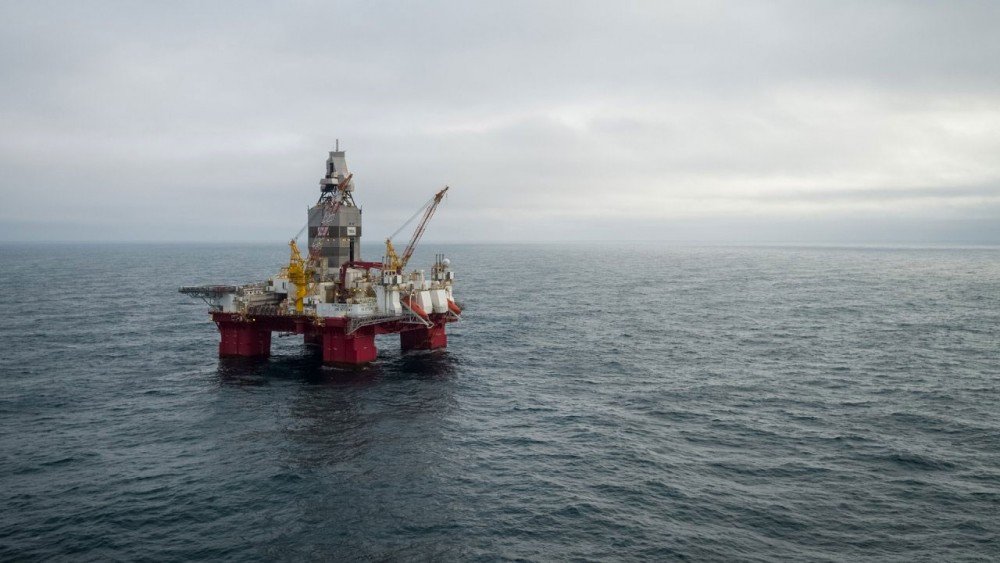 Drilling in Arctic waters off northern Norway has revealed up to 50 million barrels of recoverable oil at Snøfonn Nord, near the Johan Castberg field in the Barents Sea.

“Snøfonn Nord is an exciting discovery in the vicinity of the Johan Castberg development and can add valuable volumes to the installation in the future,” says Kristin Westvik, Equinor’s senior vice president for exploration and production north.

The discovery was made by semi-submersible rig Transocean Enabler and is located about 5 kilometers south-southeast of the Castberg field.

According to Equinor, the new discovery is likely to be tied to the Johan Castberg. The waters located about 200 kilometers north of the town of Hammerfest are now considered among the most prospective parts of the Norwegian shelf.

The Norwegian state company intends to start production in 2024 with a development concept that includes a production vessel and an extensive subsea infrastructure.

The Castberg field is based on several discoveries, the first of which was Skrugard in April 2011. The field license is owned by Equinor (50 percent) together with Vår Energi (30 percent) and Petoro (20 percent).

The field is located in Arctic waters at 72 degrees North and developments are harshly criticized by environmentalists. Greenpeace warns against the field developments arguing that consequences for the climate will be dire.  The organization recently voiced its opposition to Wisting, the other major Arctic oil project developed by Equinor.

According to Greenpeace, Norway can not open any new fields if it is to meet its climate obligations outlined in Paris Agreement. The organization also warns against potential serious consequences for Arctic nature in case of an oil spill in the area.