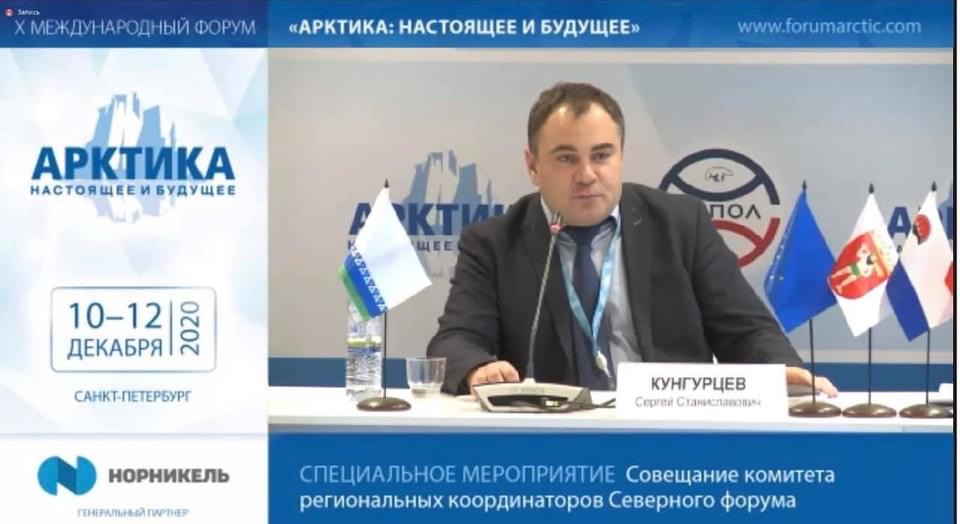 On December 11, 2020, the regional coordinators of the Northern Forum took place in St. Petersburg. The meeting was attended by the Nenets Autonomous Okrug, Yakutia, Kamchatka, Chukotka, Krasnoyarsk Territory, Khanty-Mansi Autonomous Okrug, Lapland, Akureyri. Time has passed on the sidelines of the forum "Arctic: Present and Future", on the agenda of which the goals and main directions of the state policy of Russia in the Arctic region until 2035, the strategy for the development of the Arctic zone were announced. Experts discuss the construction of infrastructure for freight transport along the Northern Sea Route to support entrepreneurs in the Arctic, the introduction of digital technologies and the conduct of fundamental scientific research.

Regional coordinators of the Northern Forum at the meeting of the Regional Coordinators Committee on December 11, 2020 on the international forum "The Arctic: Today and the Future".

2. Gavril Kirillin, Deputy Chairman of RCC NF - Minister for External Relations and Affairs of the Peoples of the Republic of Sakha (Yakutia); 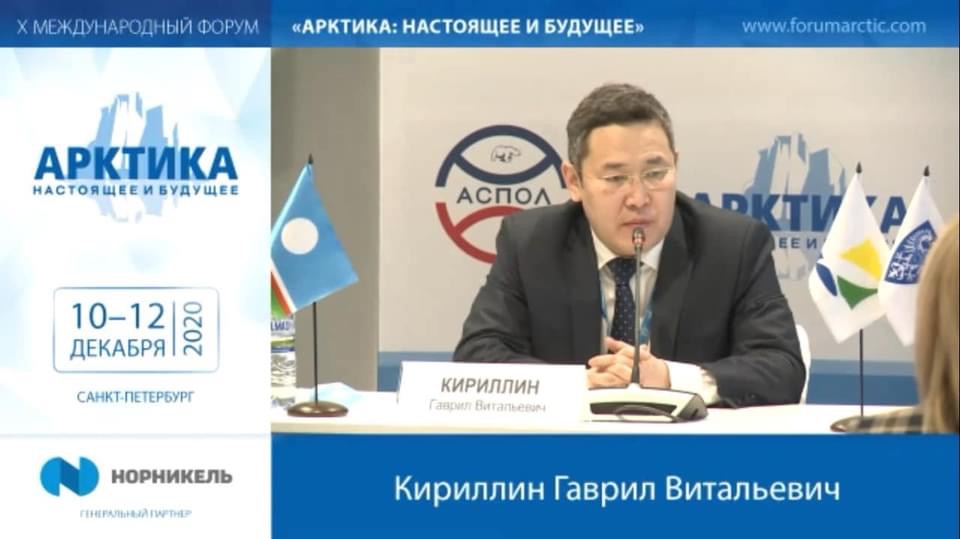 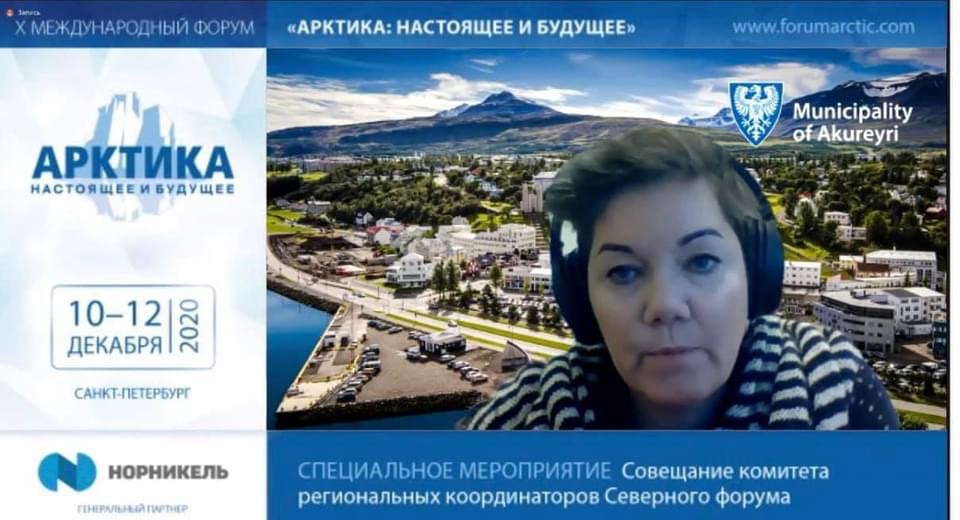 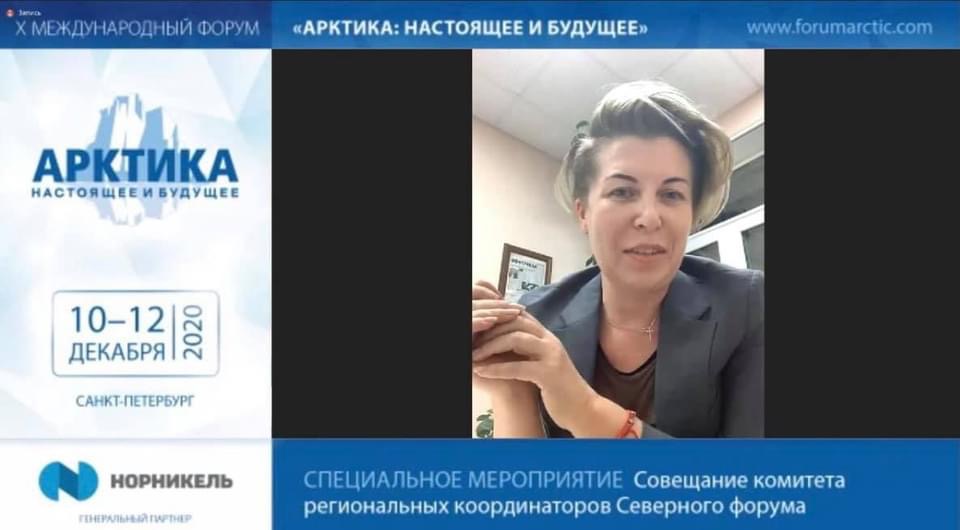 5. Dmitrii Korostelev, counselor of Governor of the Kamchatka Krai; 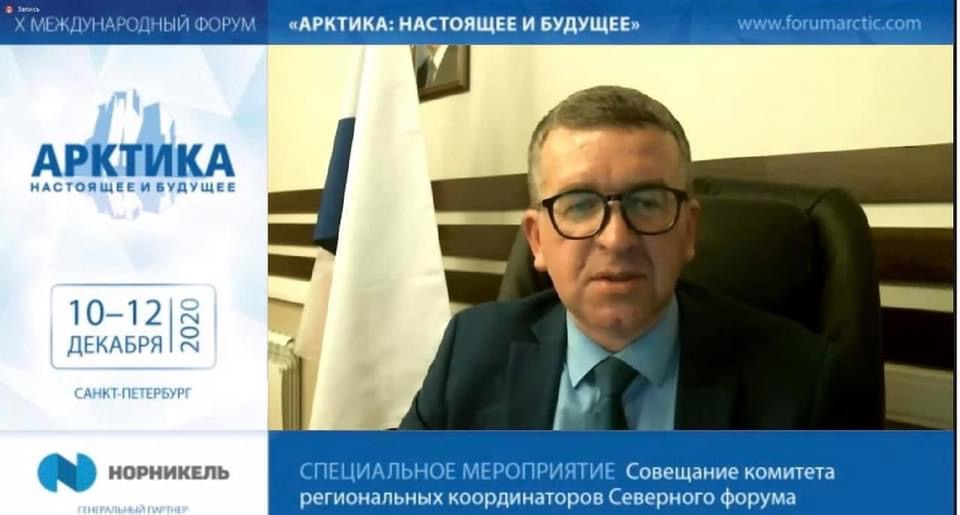 6. Raimo Holster, Administrative Director of the International Cooperation of the Lapland province; 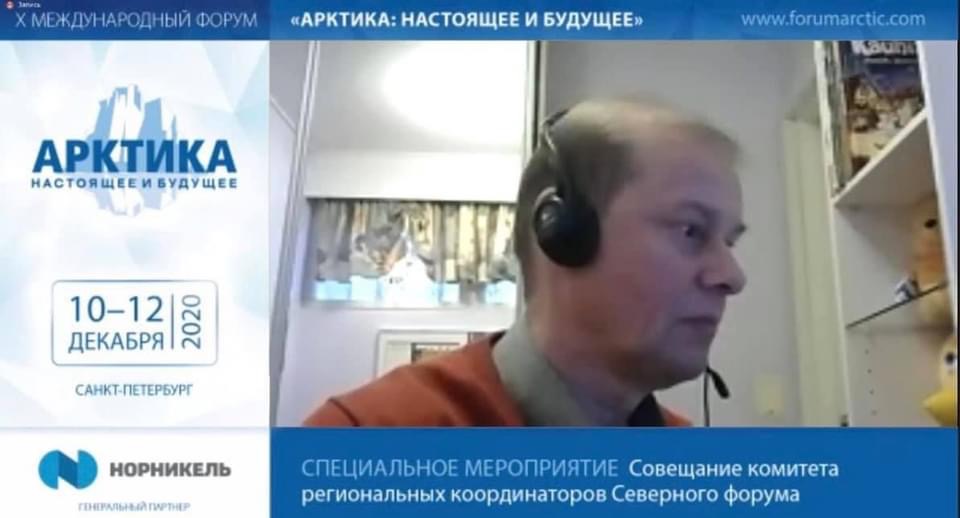 7. Eduard Isakov, Deputy Chairman of RCC NF - Representative of the Governor of the Khanty-Mansiysk Autonomous Okrug - Ugra in the Federal Assembly; 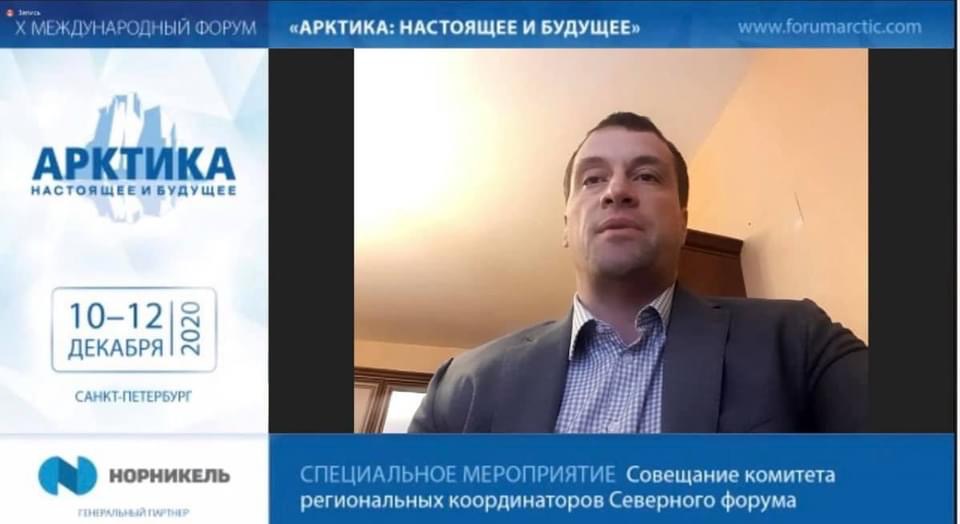 8. Kungurtsev Sergey Stanislavovich, Chairman of the RCC of the NF and Vasiliev Vladimir Nikolaevich, acting Executive Director of the Northern Forum. 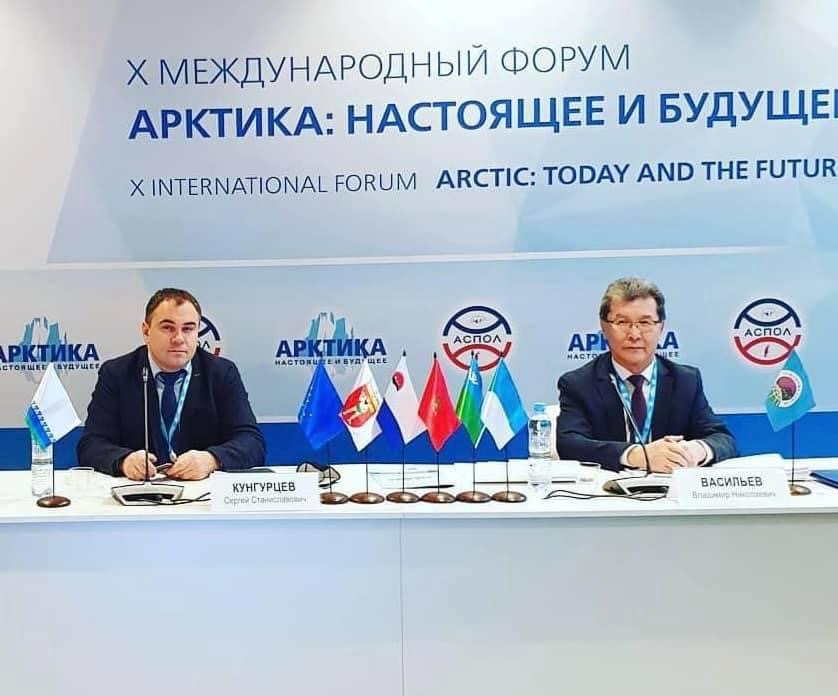