Quebec gets its own domain name 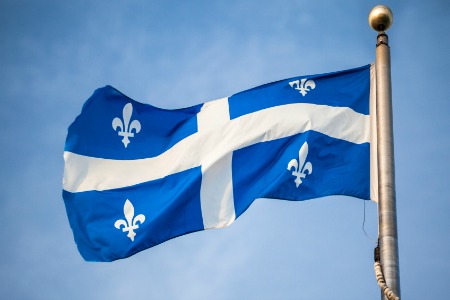 Le Figaro states that Quebec will get its own DN. Quebec will use its’ own DN - “.quebec” instead of double DN “.qc.ca” that has existed before and indicated that Quebec is Canada’s province. The official launch will be on the 23th November, so that users can reserve their addresses in a new domain zone from the 2nd of September.