“School of living in the North” 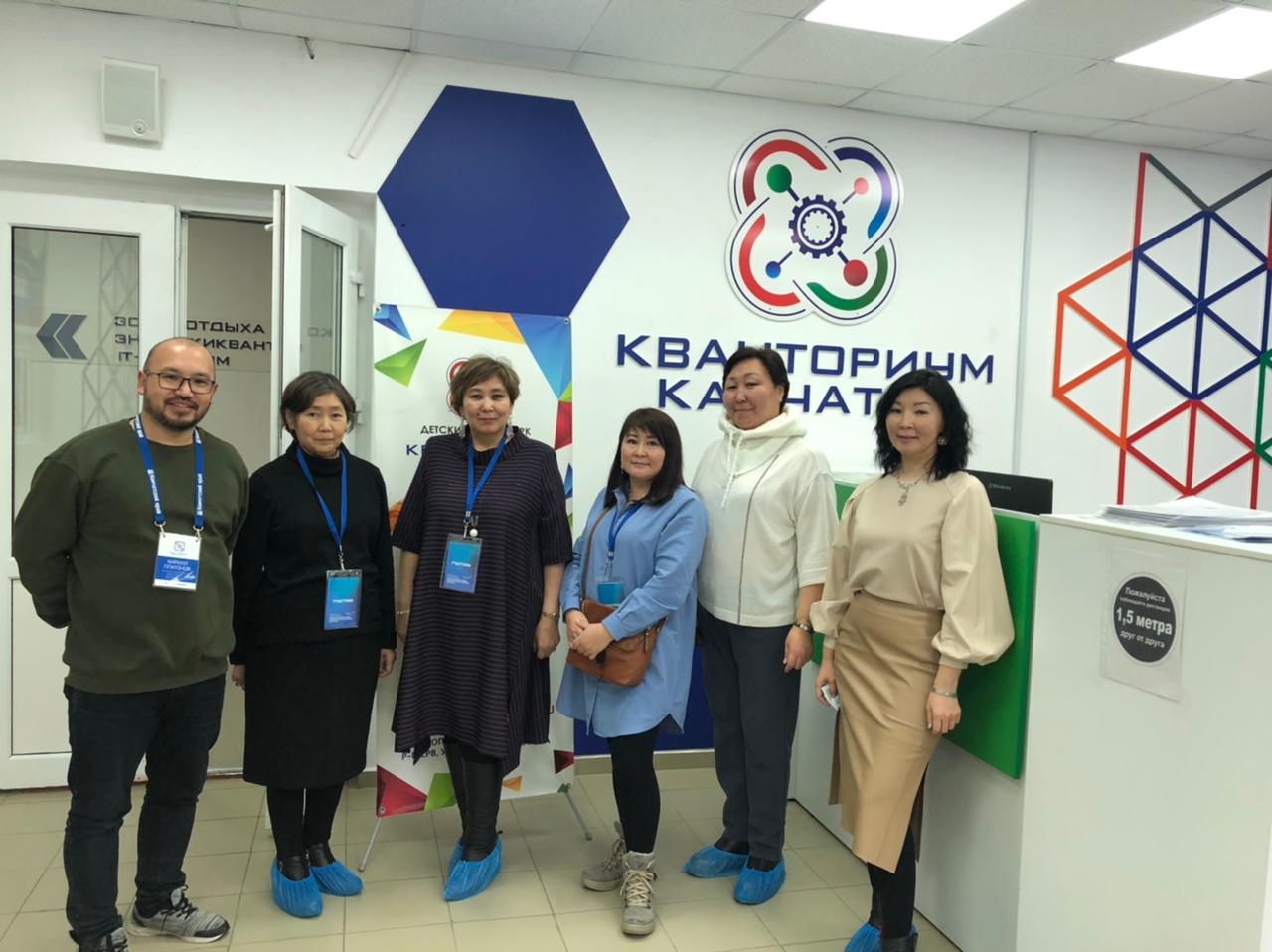 Since 1993, World Water Day, established by the United Nations, is celebrated annually in many countries of the world on March 22.

The value of water is increasing due to the epidemiological situation in the world, climate change, consumer demand.

The Living Water Project is launched to study and improve the ecological state of water in reservoirs, to organize economical water consumption in educational institutions.

The project partners are:

The main objectives of the project are  organizing researches on the water composition, the level of pollution of the lake, stream, source, etc.,  searching for ways to purify water in the reservoir. Also, introducing the best way of efficient and economical use of water in schools.

The practical activity of the project partner schools is the study of the chemical, biological, atmospheric and other parameters of the reservoir, the mapping of the object, and environmental educational activities.

Based on the results of the events, the participants take part in video conferences of the project (in person and in absentia) on the Zoom platform.

We invite schools to cooperate to keep the water clean for life.

“SCHOOL of LIVING in the NORTH” Project Information

“School of Living in the North” under the auspices of the International Organization of Northern Regions “The Northern Forum”. The project has been running since 2008. The organizer of the project is the Yakutsk City National Gymnasium, Sakha Republic, Russia.

The experience of life in the North which is accumulated by the peoples of the northern regions is an enduring value.

The project “School of Living in the North” is aimed at creating conditions for interaction and cooperation on the involvement of pupils in research activities on the development and improvement of life in the Northern regions.

The Idea of Project: experience, new proposals on how to live in the North

We wish you success!