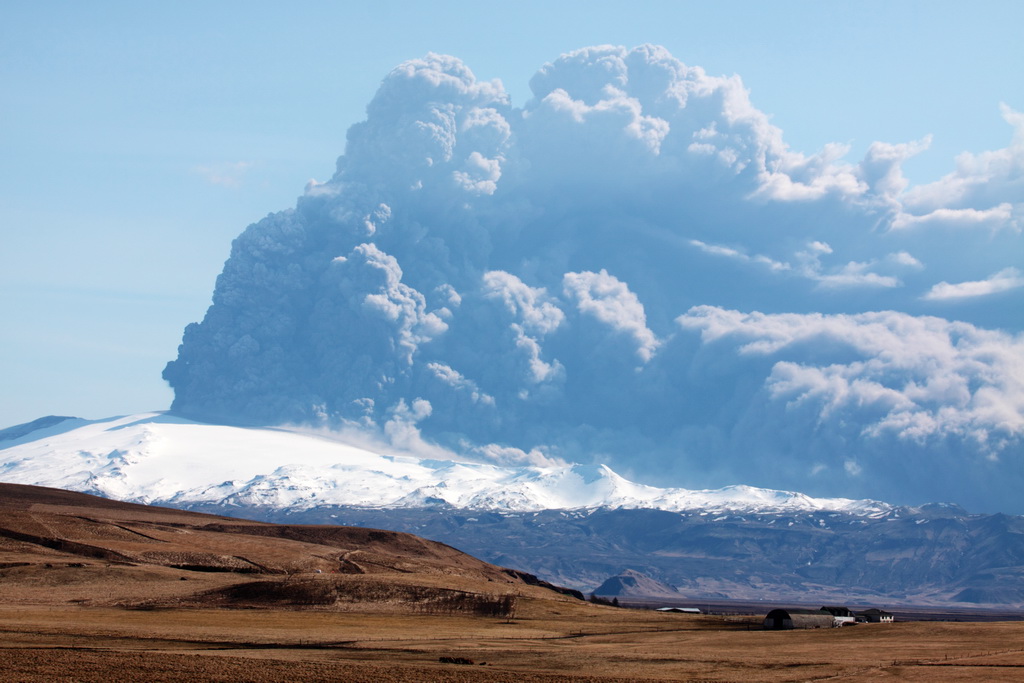 The World still remembers well the consequences of Eyjafjallajökull volcano eruption four years ago, when over 110,000 international and domestic flights were cancelled due to a massive ash cloud from the eruption. This time, worries are set by another volcano - Bárðarbunga.

According to seismic records, after a notable earthquake took place early on Monday on August 18 the possibility for eruption became more evident. The Icelandic met office official statement on this was: "It cannot be ruled out that the seismic activity inBárðarbunga could lead to a volcanic eruption," even though there is no visual signs of a possible eruption. As evidence of magma movement shallower than 10km implies increased potential of a volcanic eruption, the Bardarbunga aviation colour code has been changed to orange".

Therefore, further research is being carried out.