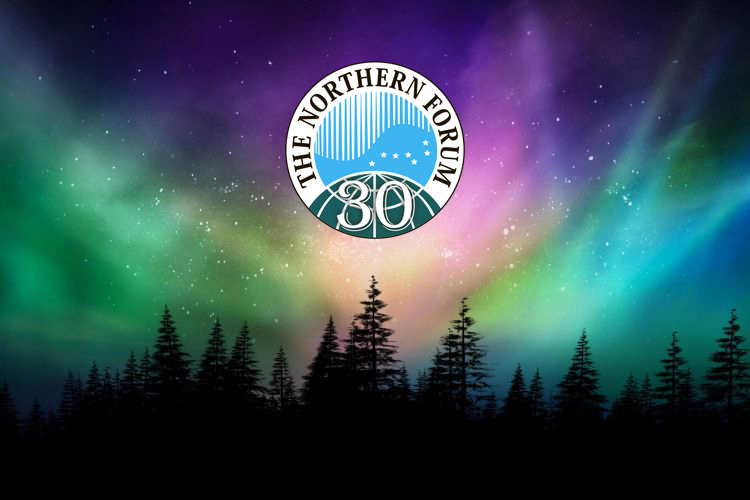 On April 28-29, 2021, an important event for the Northern Forum will take place in the city of Naryan-Mar

The XIV General Assembly of the Northern Forum, at which it is planned to discuss and make decisions on strategic issues of the Northern Forum development, events for the 30th anniversary of the organization's creation. Under the chairmanship of the Russian Federation in the Arctic Council, the Northern Forum has been invited as an organizer and partner of a number of major international events of the energy summit, the First Conference of the Chamber of Commerce and Business Associations of the Arctic and Northern Regions, and the Youth Startup Forum. The issues of effective participation of the regions in these events, as well as in the implementation of the Program of the chairmanship of the Russian Federation in the Arctic Council will be discussed at the XIV General Assembly. It is planned to approve the creation of the Northern Youth Forum, which successfully began its activities in 2020.

We invite you to share an important event with us and watch the online broadcast on our YouTube channel: https://youtube.com/channel/UC6oVddUKkEEd8xcgEY3lXLA

The General Assembly program can be downloaded here: https://drive.google.com/drive/folders/1ACzCbL268WDyQjFumuFr0lfztpq8wSSj?usp=sharing