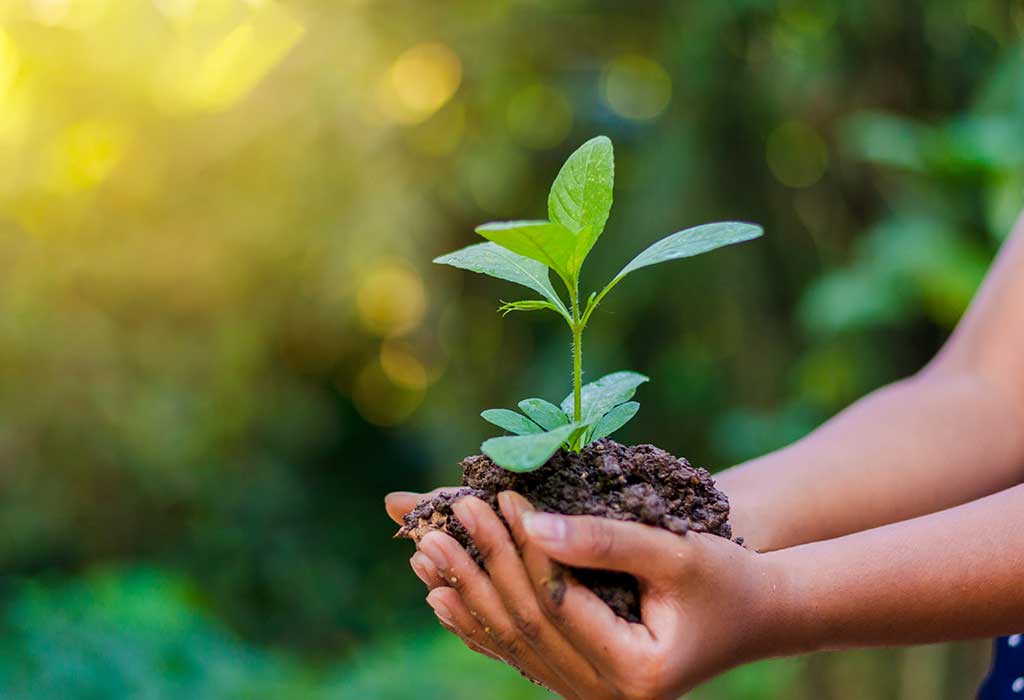 World Environment Day is annually celebrated on June 5th and was first established by the UN General Assembly in 1972. The reason for this worldwide action was the appeal to the UN General Secretary received on May 11, 1971. The appeal was signed by 2,200 scientists and cultural activists from 23 countries.

They warned mankind of the unprecedented danger threatening it in connection with environmental pollution. In this appeal, the environmental problem was raised quite acutely, and it said that if people do not put an end to the pollution, then pollution will end humanity.

World Environment Day is celebrated to draw the attention of the world community to environmental issues, as well as stimulate political interest and relevant actions to protect the environment. Now this date is an international holiday, the purpose of which is to join forces to preserve nature and resources. It is celebrated in different countries in the form of street rallies and processions, parades, bike races, "green" celebrations, etc.

In 2020, the theme is biodiversity–a concern that is both urgent and existential. Recent events, from wildfires in Siberia, Brazil, the United States and Australia to locust infestations across East Africa–and now, a global disease pandemic–demonstrate the interdependence of humans and the webs of life in which they exist.

Every World Environment Day is hosted by a different country, in which official celebrations take place. This year's host is Colombia in partnership with Germany.