Scientists: Melting of the ice in the Arctic affects climate in Siberia 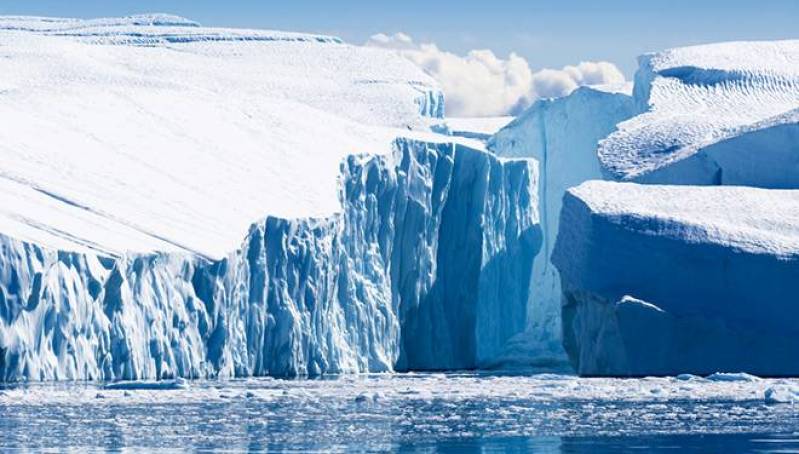 Russian, British and Israeli scientists have found a connection between the reduction of long-term Arctic ice and climate change in Siberia, according to the website of the Irkutsk Scientific Center of the SB RAS.

“In recent years, the volumes of summer sea ice in the Arctic Ocean have been decreasing. This can affect permafrost and contribute to the release of large amounts of carbon. This was the conclusion of an international team of scientists from the Institute of the Earth’s Crust SB RAS (Irkutsk), the speleoclub “Arabika”, the Geological Survey of Israel, Oxford University and the Northumberland University of Great Britain” – says in the report.

The researchers analyzed the data for one and a half million years obtained during the study of stalagmites in the Siberian caves Lenskaya Ledyanaya (Yakutia) and Botovskaya (Irkutsk region), which, like all natural underground cavities, are unique registrars of paleoclimatic changes.

This is due to the fact that stalagmites, like other types of speleothes, can form when the rocks above the cave are in a thawed state, and water in liquid form freely circulates in the soil and rocks.

Samples of stalagmites were dated by uranium-thorium and uranium-lead methods based on the natural decay of isotopes of uranium, thorium and lead. This method, developed at Oxford University, allowed us to determine the periods of thawing of permafrost Siberian rocks over the past one and a half million years.

The stalagmites of the Lena Ice Cave are the most ancient. Their growth was periodically interrupted in the time period from 1.5 billion to 400 million years. Southern caves have speleotems with periods of growth up to the present.

Studies have shown that in the area of ​​the Lena Ice Cave at the turn of 400 thousand years, a layer of permafrost was formed and remained stable until now, despite warmer periods.

“This became possible due to the formation of long-term sea ice in the Arctic, which led to climate change and cooling of the Siberian subsoil”, the report cites the words of one of the authors of the study, deputy director for scientific work of the Irkutsk Institute of the Earth’s Crust SB RAS Alexander Kononov.

It is noted that permafrost is spread over a quarter of the northern hemisphere of the Earth and stores large volumes of carbon. Modern scientific studies so far cannot accurately predict the rate of thawing of permafrost, as well as estimate the amount of carbon that can be released into the atmosphere if they melt.

The reduction in the volume of long-term Arctic ice that is occurring today can significantly change climatic processes. In turn, this will further accelerate the thawing of permafrost, which scientists are currently observing instrumentally.

The results of the work of scientists are published in the journal Nature.