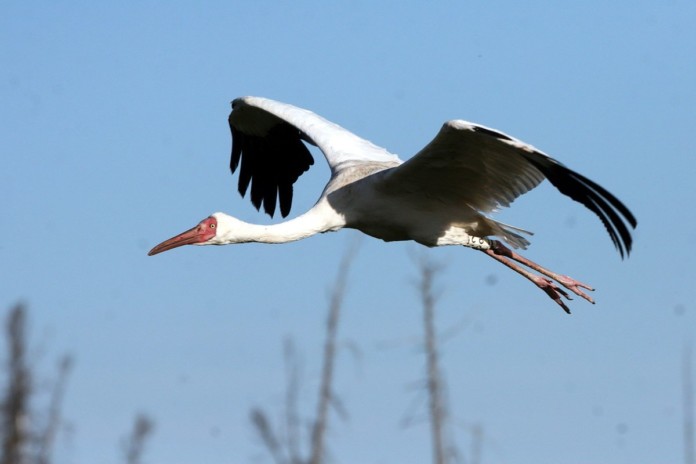 The total area of ​​the national park is 1,885,554 ha. The main goal is to preserve the East Siberian Crane population - an endangered species of world fauna.

On the territory of the national park, 273 species of vascular plants were observed, including rare ones: Rhodiola rosea, Parnassia kotzebuei, Pedicularis pennellii, and Phlojodicarpus villosus.

Of vertebrates, 21 species of mammals and 91 species of birds were recorded, 63 of them nesting. On the territory of the park there are nesting sites for Siberian Crane included in the Red Book of the Russian Federation, white-billed loon, piscule, small swan, kloktun, gyrfalcon, peregrine falcon, and places of mass molting of waterfowl. Here can be found a wolf, an arctic fox, a wolverine, a muskrat, rodent species, migratory wild reindeer, elk, sable, ermine, weasel, brown bear, as well as a musk ox listed in the Red Book of the Republic of Sakha (Yakutia).

The creation of new specially protected areas in Russia is carried out by the Ministry of Nature of the Russian Federation as part of the national project "Ecology". The federal project “Preservation of Biological Diversity and the Development of Ecotourism” envisages the formation of 24 protected areas by 2024.

What national parks have already been created this year?