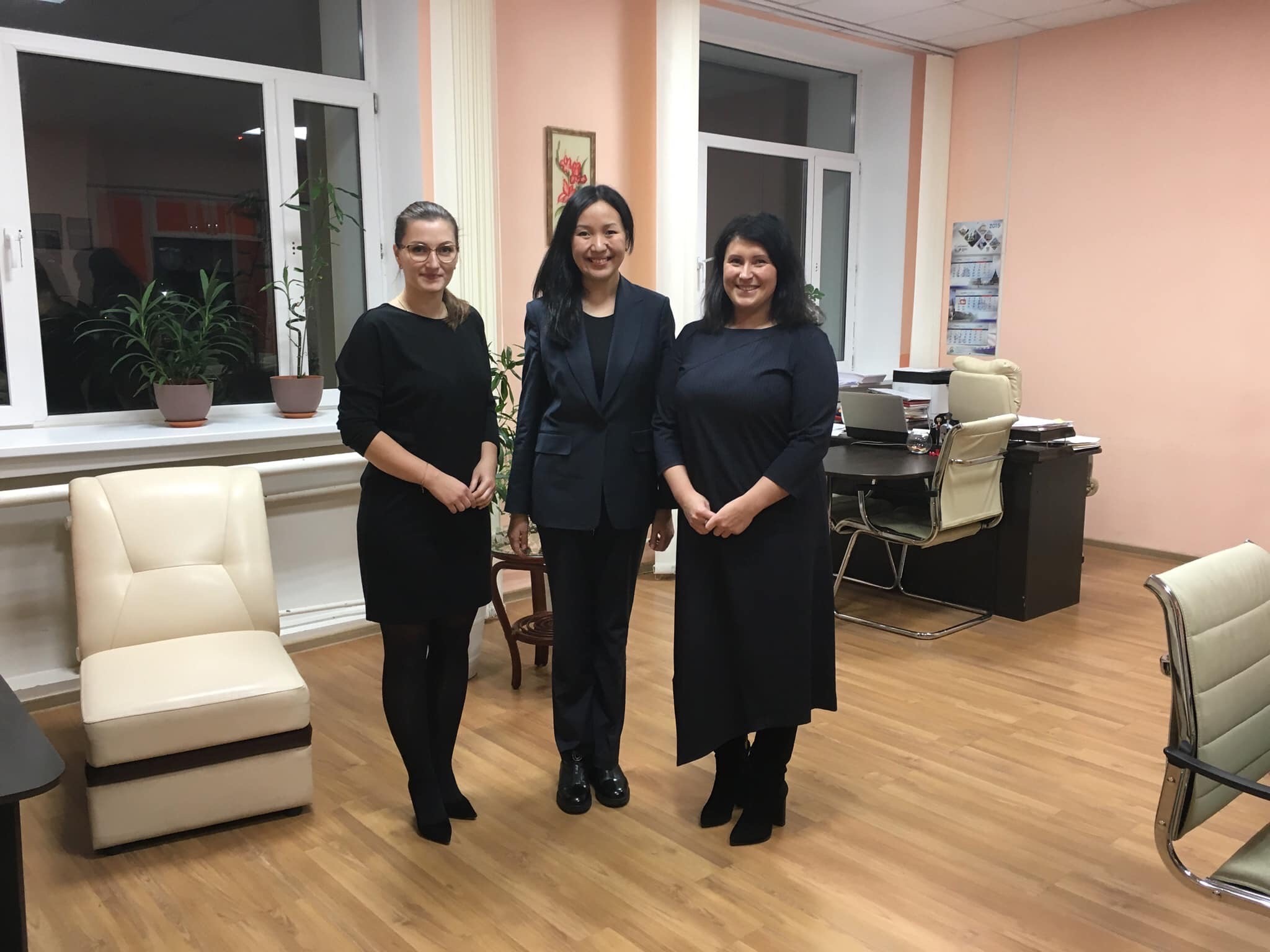 Executive Director of the Northern Forum Daryana Maximova visited Naryan-Mar, Nenets Autonomous Okrug from December 10 to 12, 2019. During the working visit, the Executive Director met with the regional coordinator of the Northern Forum from the Nenets Autonomous Okrug Pavel Okladnikov, with the leadership of State professional educational institution of NAO "Nenets Agricultural and Economic College named after V.G. Volkov".

Also during the visit, meetings with the head of the World Wildlife Fund (WWF) office in the city of Naryan-Mar Sergey Uvarov, with the director of the State Budget Institution “Center for Arctic Tourism” Sergey Mishin and Deputy Governor of the NAO Valentina Zganich were held. 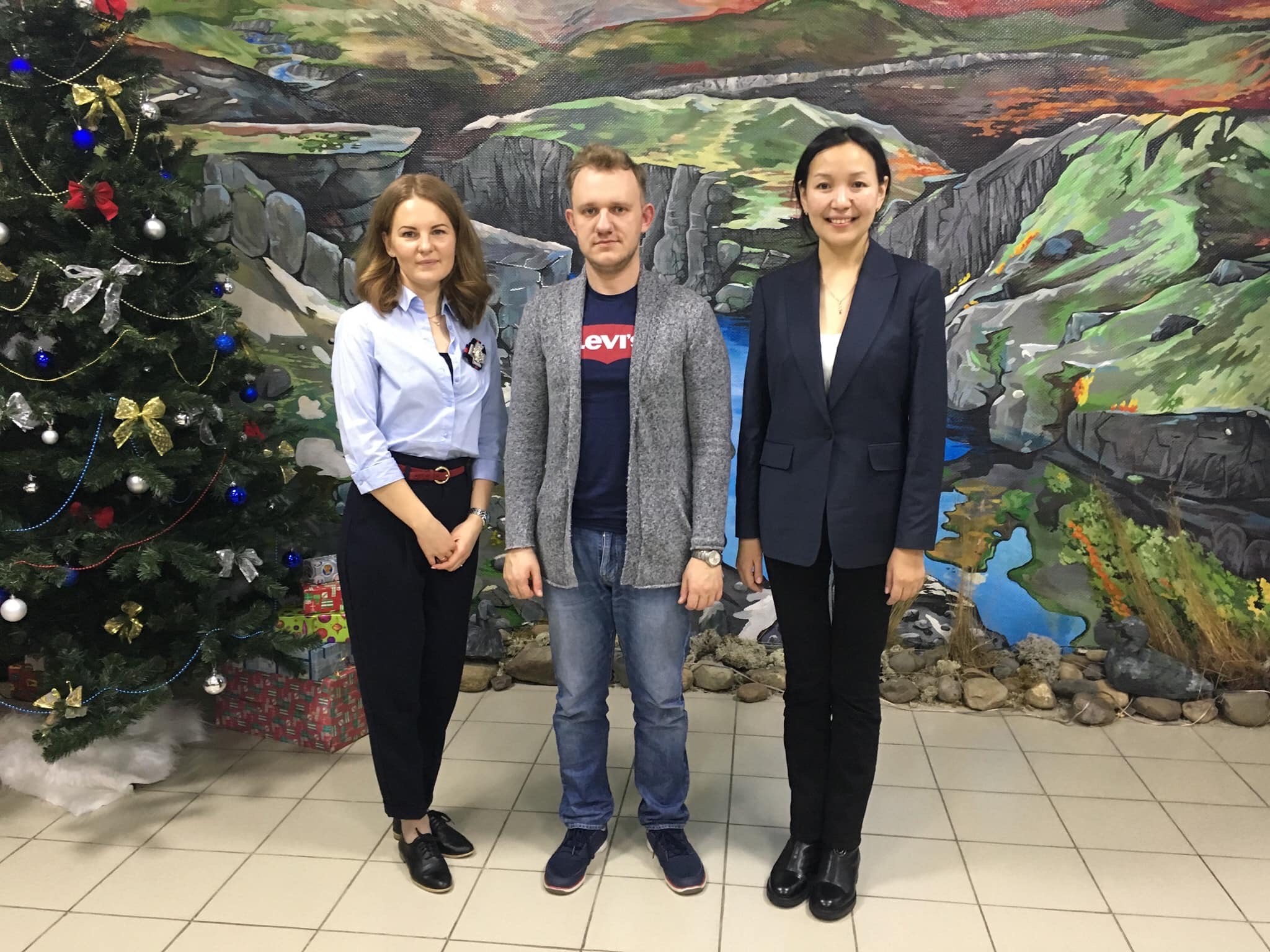 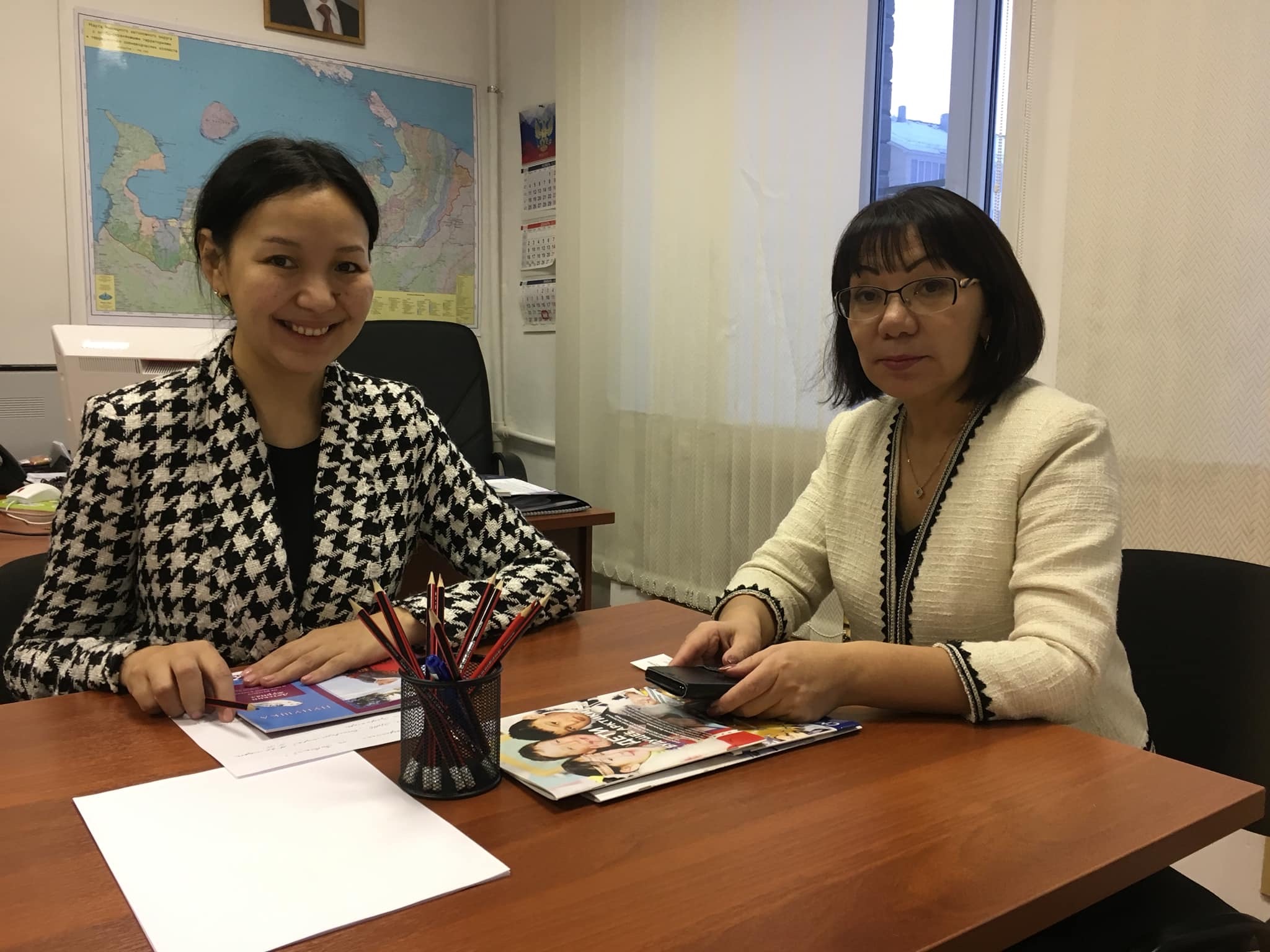 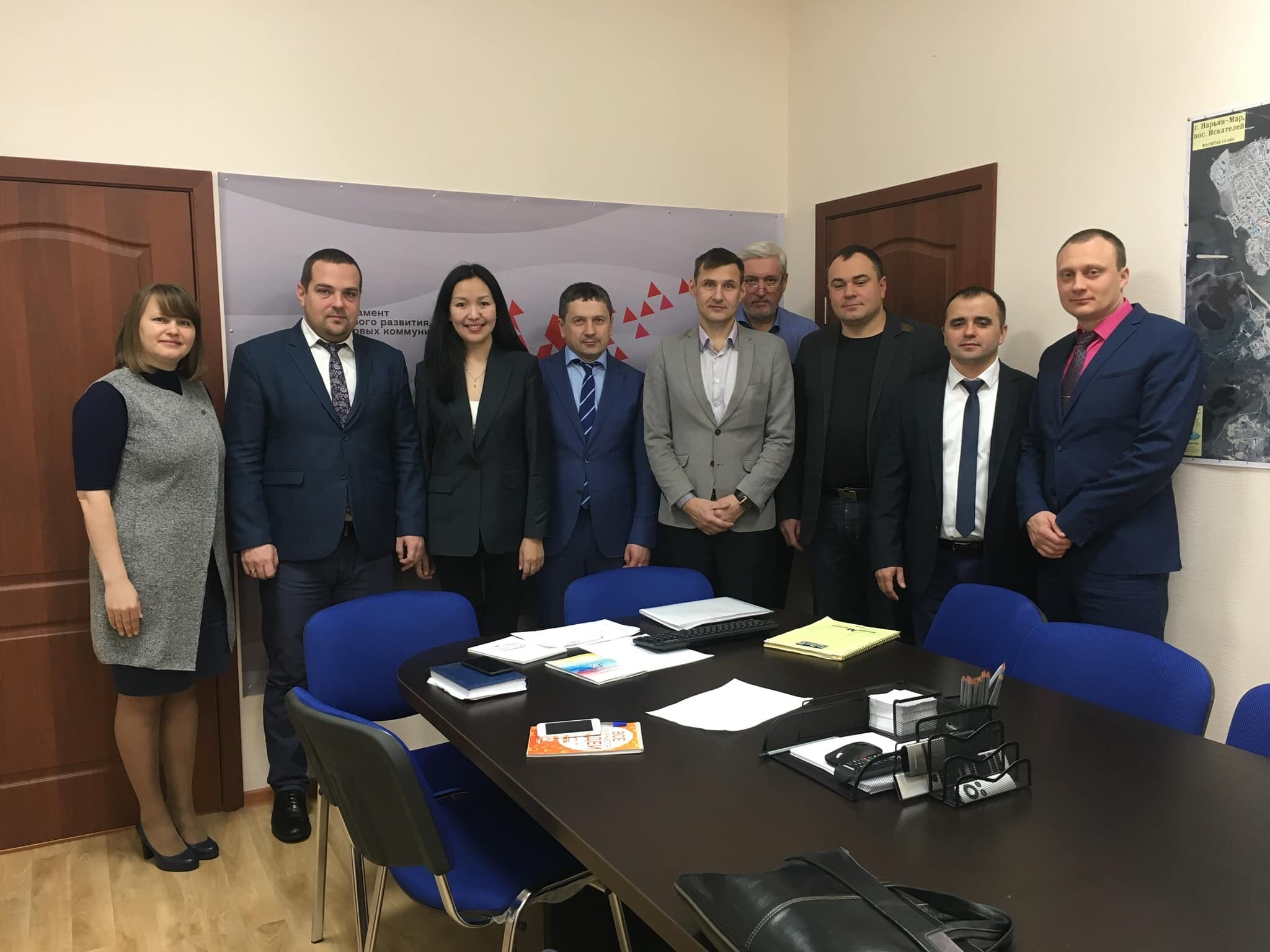