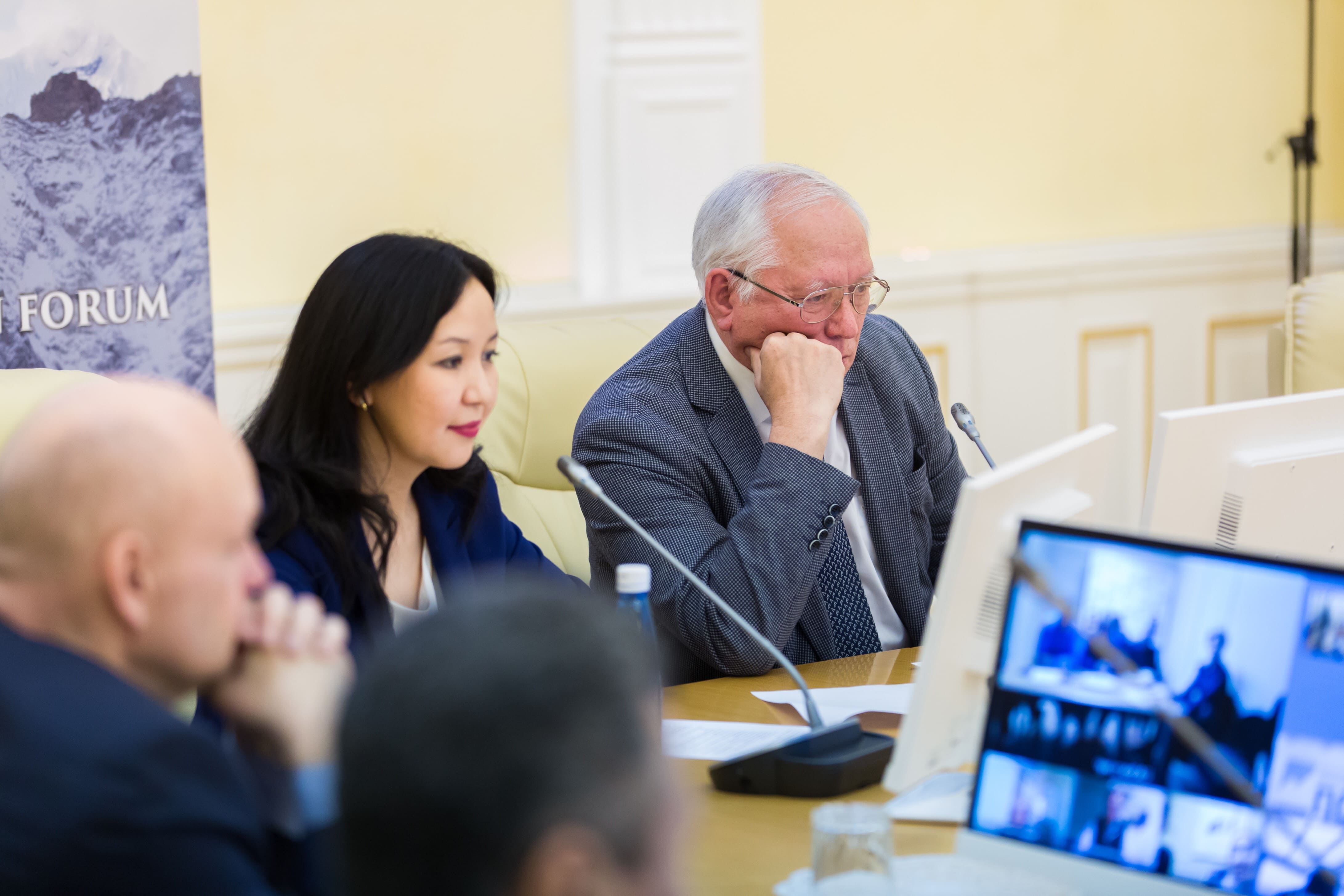 Also this meeting was organized as part of the festival “Winter begins with Yakutia”. The aim of the round table is to develop cooperation and exchange of experience between the member regions of the Northern Forum on the problems of the development of Arctic tourism. Following the results of this event, the Northern Forum Secretariat plans to propose to the regions a separate project for the development of Arctic tourism, which would set itself the task of promoting the image of the member regions of the international organization for the development of this industry at the international levels. 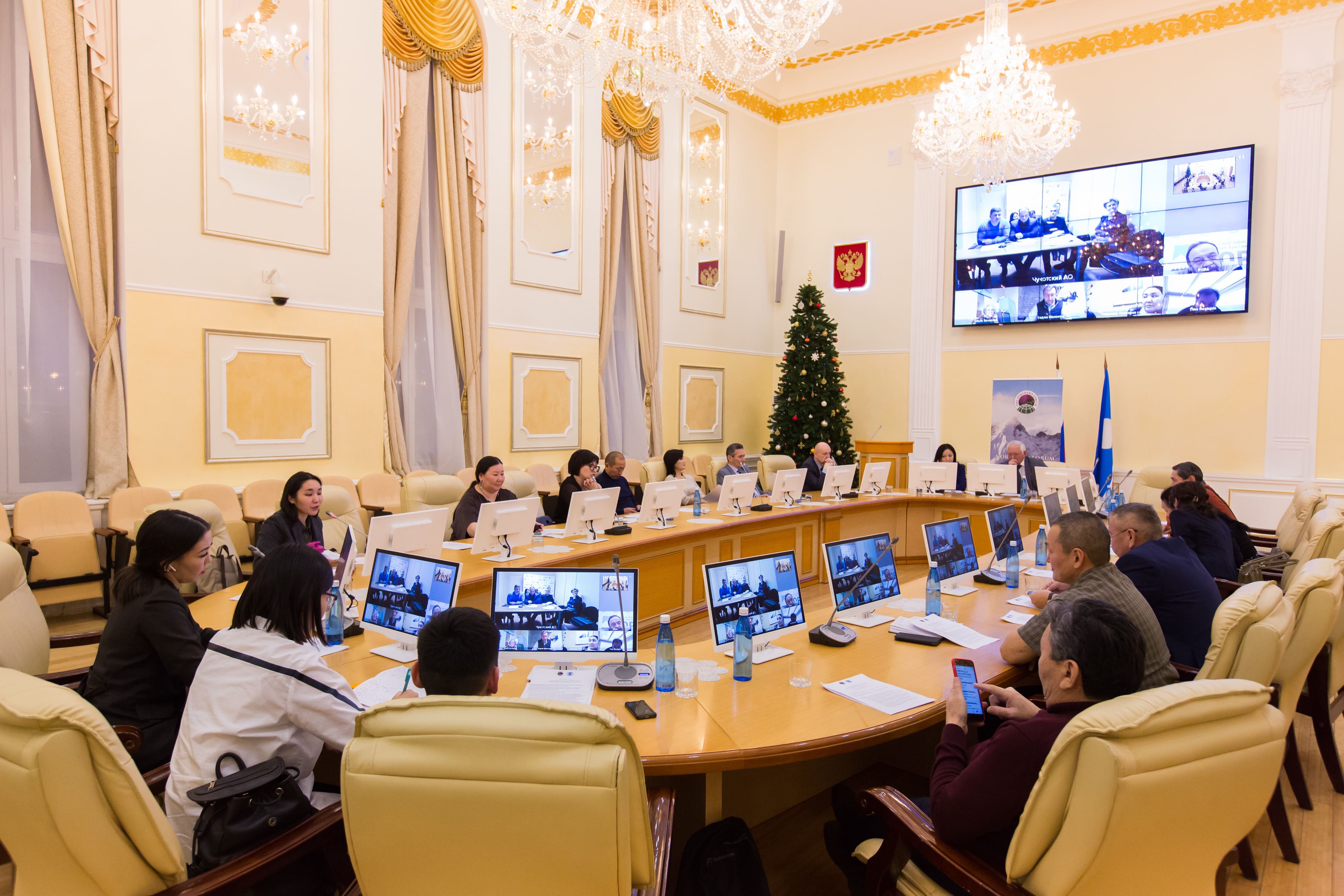 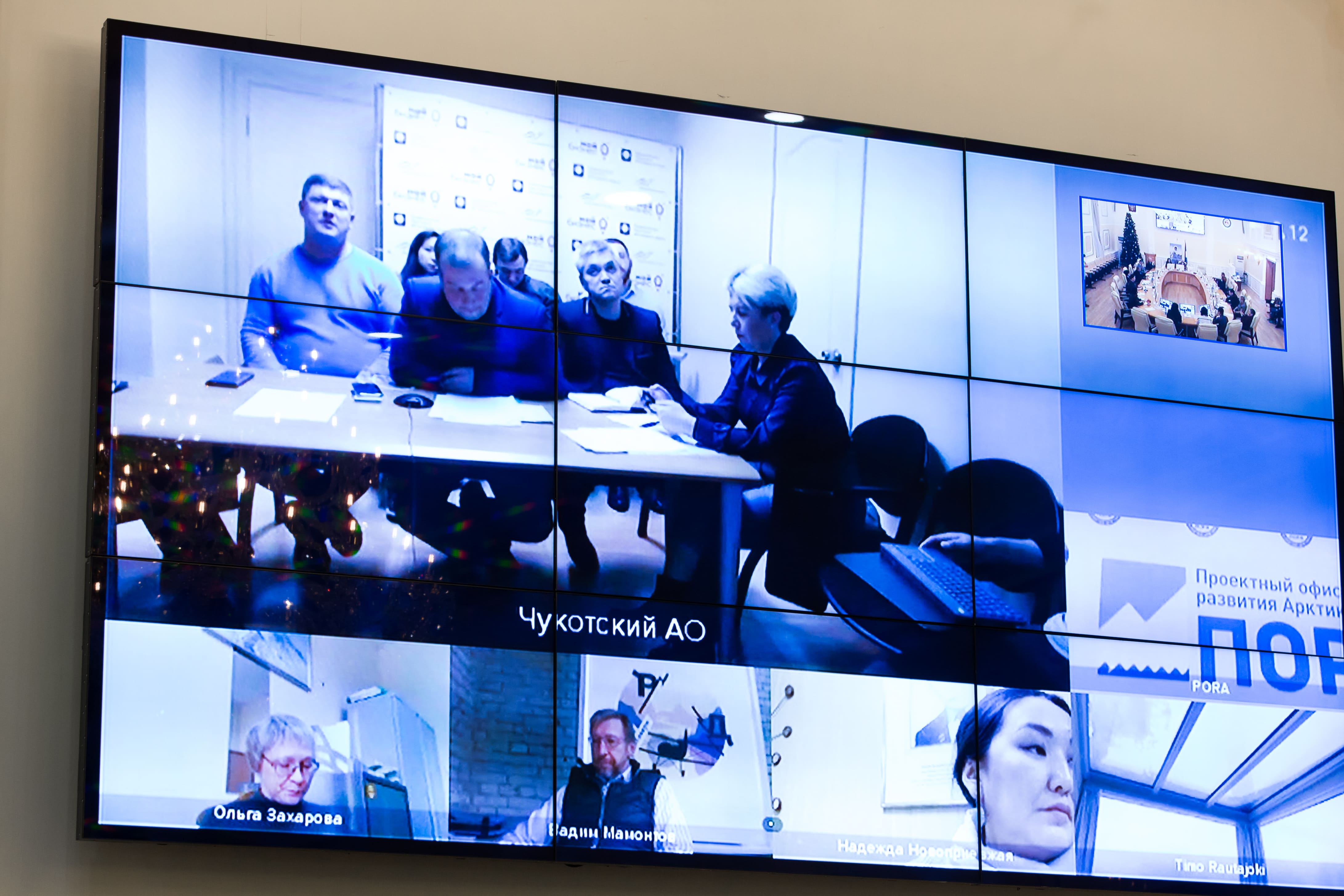