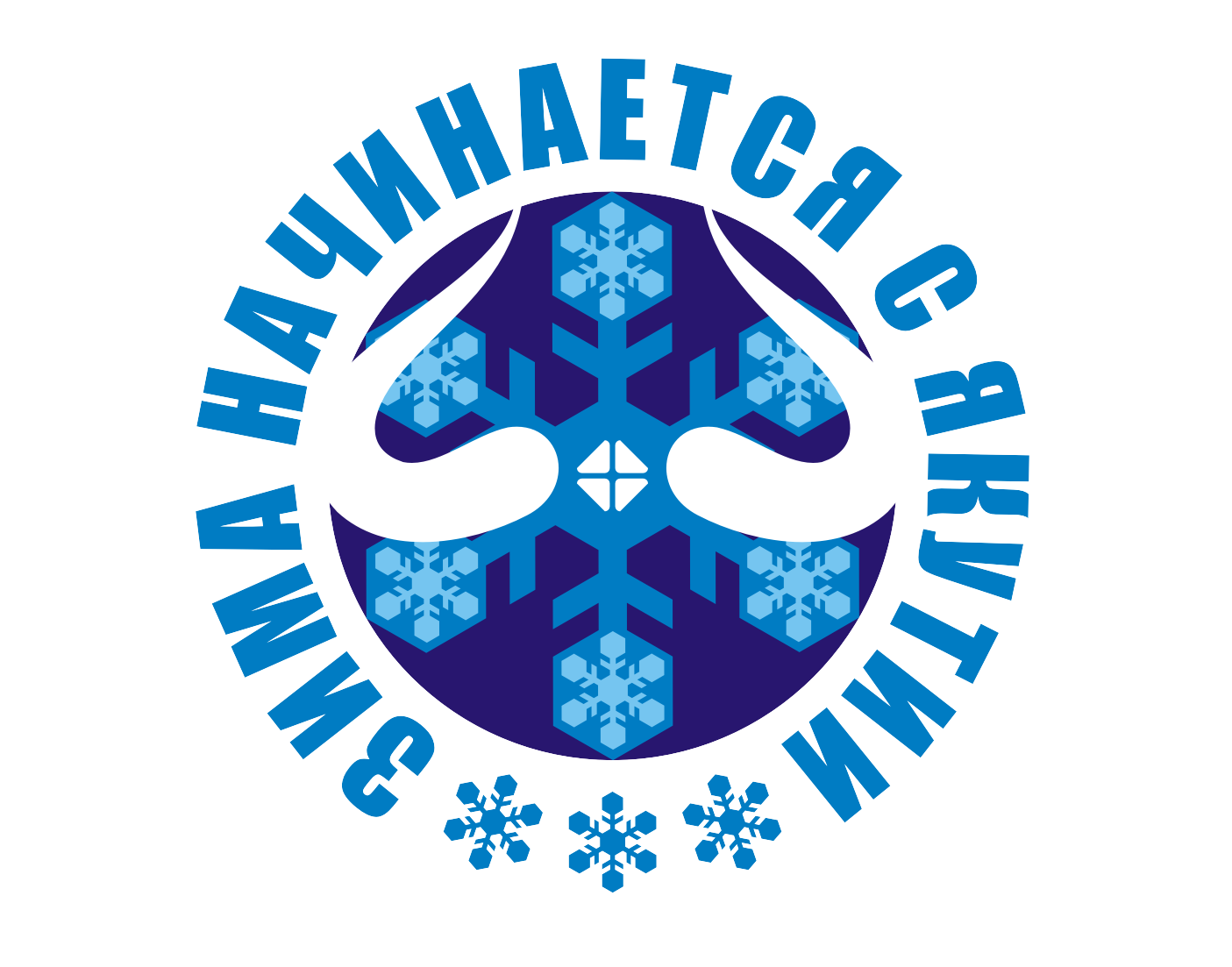 On November 28, 2019 during the festival Winter begins in Yakutia, in the Government House No. 2 (Assembly Hall) at 17:15, the Northern Forum will host a round table in the form of a video conference on the topic “Prospects for the development of Arctic tourism”, with the participation of international and Russian experts on tourism in extreme climatic conditions.

The aim of the round table is to develop cooperation and exchange of experience between the member regions of the Northern Forum on the problems of the development of Arctic tourism.

The Northern Forum invites residents and guests of Yakutsk to take part in this event!