Ecological festival "Sea of Life" was held in Kamchatka 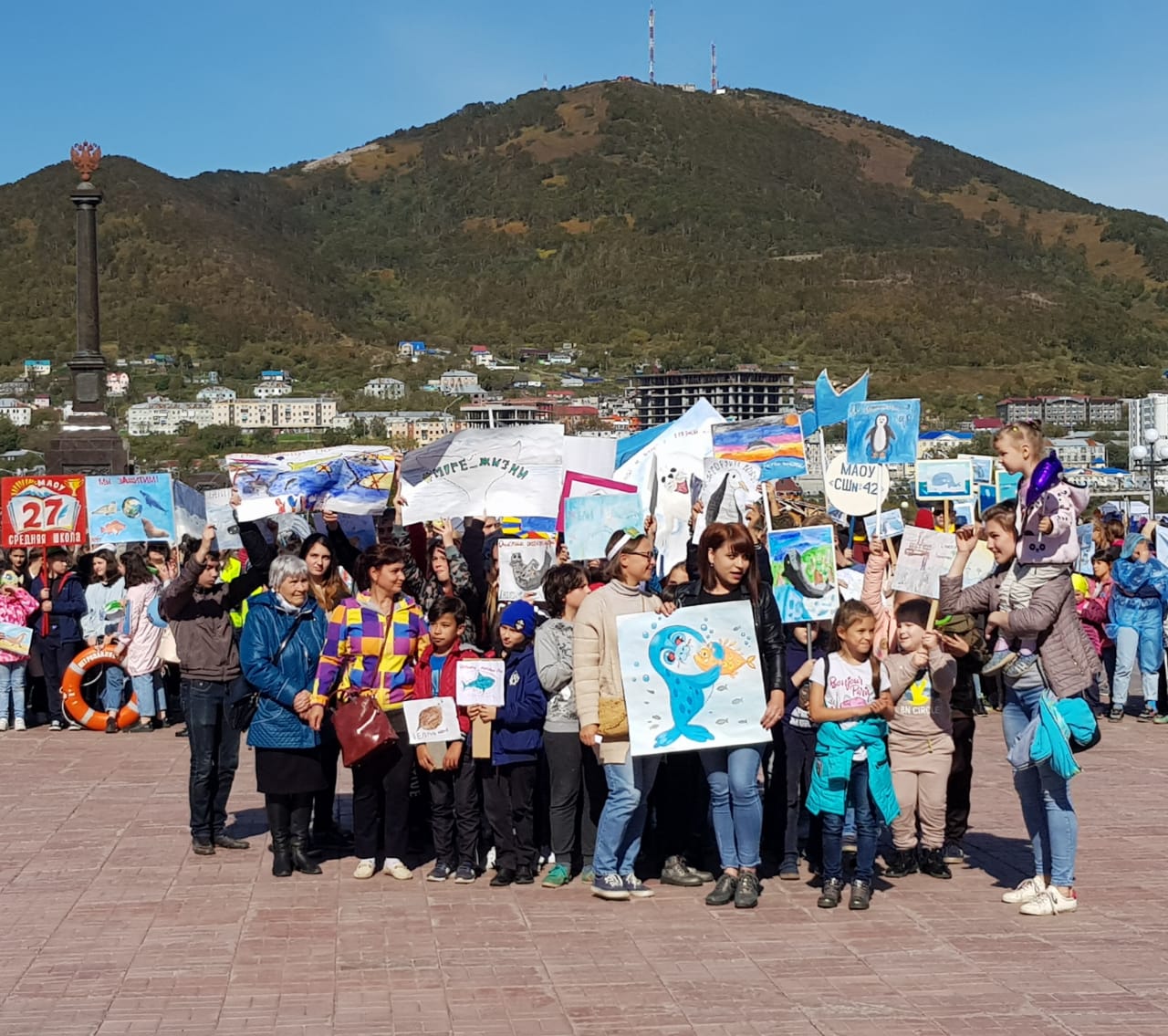 The ecological festival “Sea of life” was held in Petropavlovsk, Kamchatka Krai on September 22.

More than 1200 people took part in the event.The columns of demonstration were led by representatives of the indigenous peoples of Kamchatka.

“I’m glad the young generation came to participate in the festival. Every year more and more people are involved in the environmental movement and the importance of this can be hardly overestimated. The young people were very creative preparing for the event. Everyone had a great mood, a lot of smiling faces. We can safely say that the holiday was a success,” Minister of Natural Resources and Ecology of the Kamchatka Krai Alexei Kumarkov said.

The organizers of the festival are Ministry of Natural Resources and Ecology of Kamchatka Krai, Association of Protected Areas and Federal State Budgetary Institution Kronotsky State Reserve.

The environmental festival "Sea of Life" was first held in Petropavlovsk in 2016. In 2017, it was given the status of the official state holiday of the Kamchatka Krai.