August 26 marked the 100th anniversary of the legendary polar captain 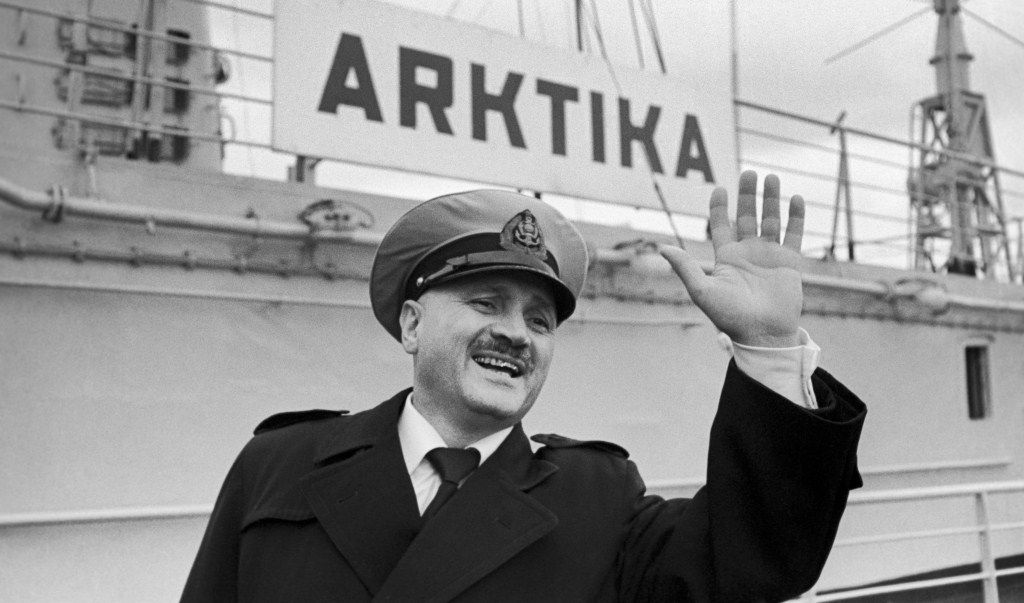 One hundred years have passed since the birth of Yuri Sergeyevich Kuchiev, the Arctic captain, as he was called by polar sailors. Under his command in 1977, the Arktika nuclear-powered vessel was the first in the world of surface ships to reach the North Pole. Yuri Kuchiev graduated from the Leningrad Higher Engineering School named after Admiral Makarov. During the Great Patriotic War he served as part of the convoys of the Northern Fleet. When plotting the route on the Arctic icebreaker, Kuchiev used long-term observations of the northern ice. The expedition included more than 200 people - the crew, scientists and specialists. On the way, the ship stuck twice in heavy pack ice. Both times the skill of the crew came to the rescue. The icebreaker was at the top of the planet for 15 hours, during that time scientists completed the necessary set of studies. The world press, experts from foreign countries called this heroic polar voyage “the triumph of Soviet science and technology”, and Kuchiev himself was compared with Yuri Gagarin. One of the islands in the Franz Josef Land archipelago is named after him.

Natalya Fedotova - head of the department for accounting and storage of funds of the Krasin Icebreaker museum: “After this trip, the program for the construction of the atomic icebreakers Sovetskiy Soyuz, Sibir, Taimyr, Yamal was successfully implemented. But then it was for the first time, and the opportunity appeared to extend navigation by an average of 100 days. ”

To the 100th anniversary of the legendary captain on the icebreaker Krasin; and in the museum of the Arctic and Antarctic, exhibitions were opened. And on the house on Bolshaya Pushkarskaya Street, where Yuri Kuchiev lived in St. Petersburg until his death in 2005, a memorial plaque was installed.