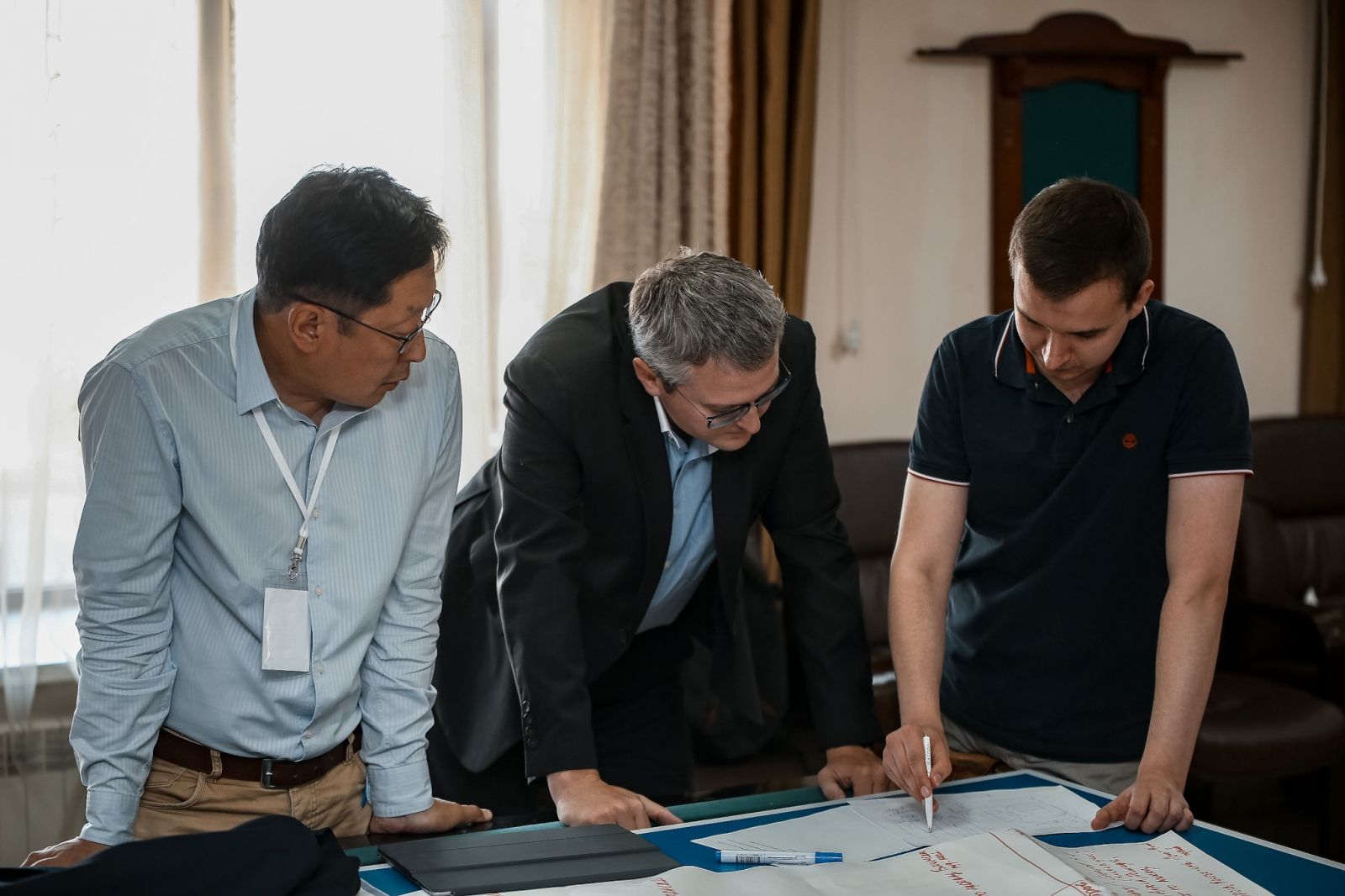 Earlier this week, Yakutian Ministry for Arctic Development and Northern Peoples’ Affairs organised the strategic session to discuss and collect the suggestions for the development and implementation of the draft Strategy for the Socio-Economic Development of the Arctic Zone of the Republic of Sakha (Yakutia) for the period until 2030.

The work of the session involved representatives of all parties: experts, scientists, industries, entrepreneurs, municipalities, regional ministries and departments, as well as the Government and the Head of Yakutia.

Participants got into five groups, depending on the river-basin (Indigirka, Yana, Anabar, Lena, Kolyma), and formed projects in five thematic directions:

Nearly 150 suggestions were formed, including projects as “Nomadic Doctor”, housing for teachers in the Arctic, agri- and eco-tourism in protected areas, development of small coal mines, formulation of new construction regulations adaptable for the Arctic et cetera. 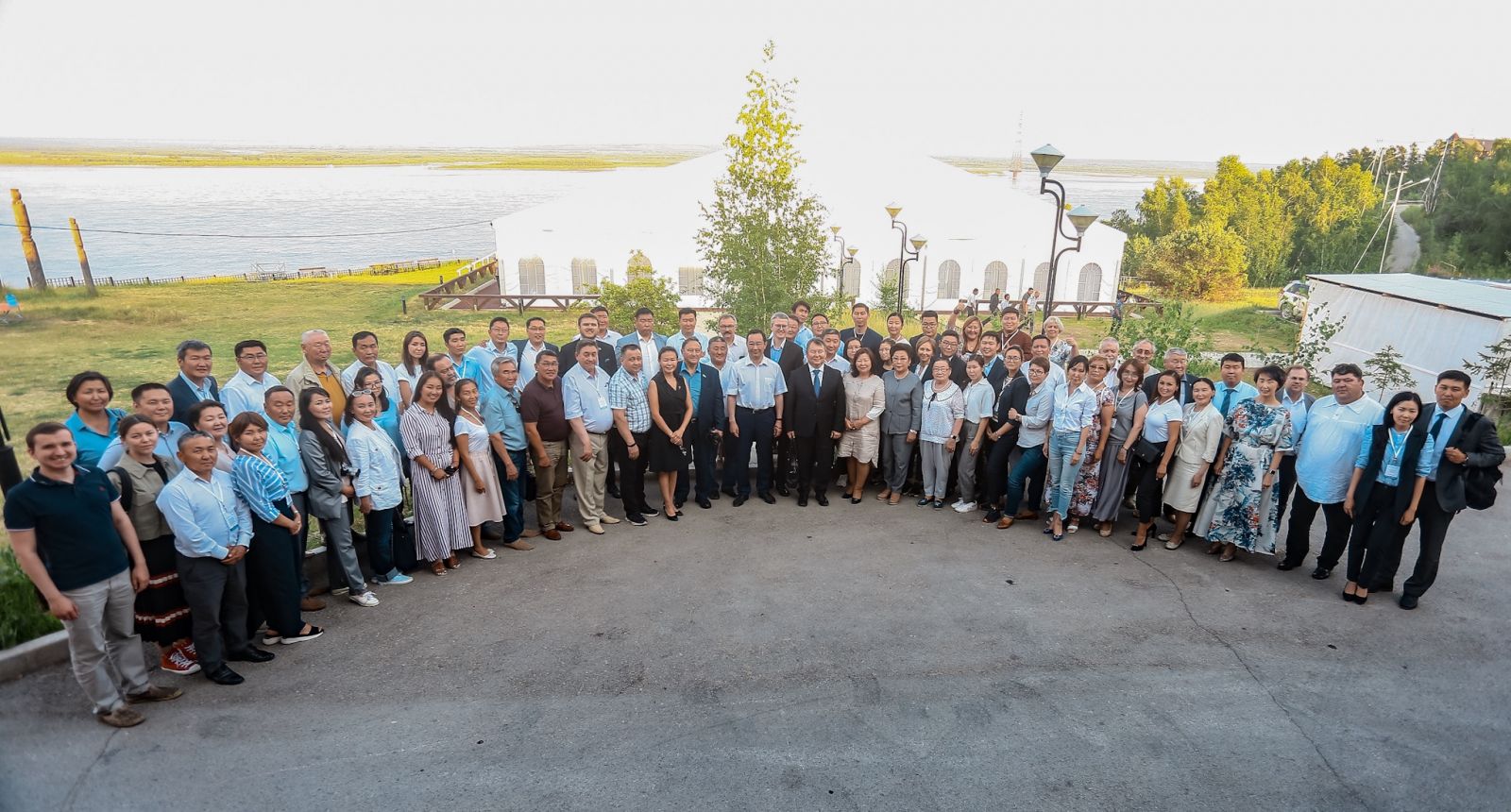