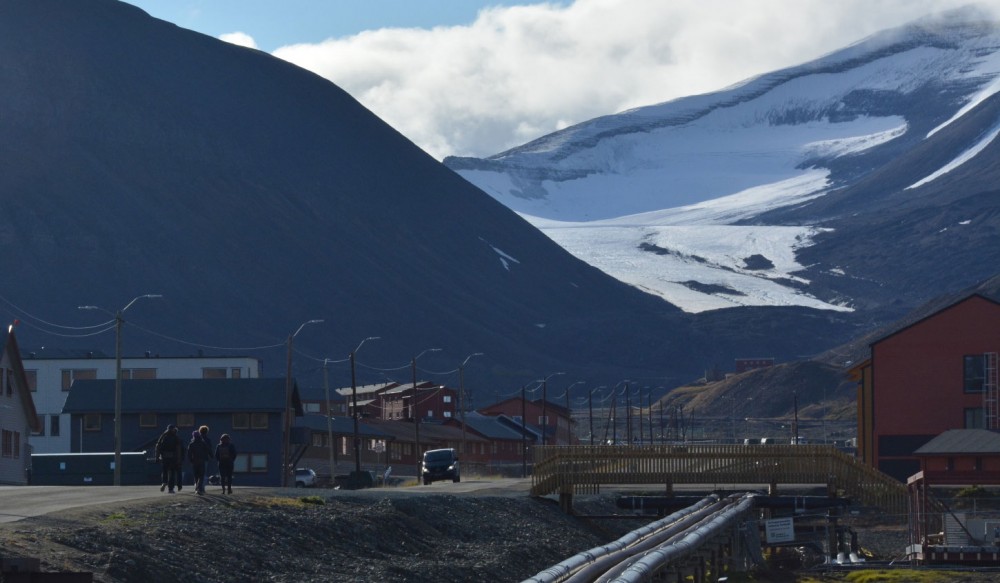 Never before have temperatures this high been registered at this time of year. June 2019 was the warmest ever on record on planet earth.

The previous record from 2016 was smashed. It was the world’s 43rd consecutive June and the 414th consecutive month with temperatures above the 20th century average. Nine of the 10 warmest Junes have occurred since 2010, the World Meteorological Organization informs.

The Arctic was no exception. Parts of the far northern region saw temperatures more common to southern beach resorts. In North Siberia, along the coast of the Laptev Sea, heat brought average temperatures for the month up to 8 degrees Celsius above normal, information from Russia’s meteorological institute Roshydromet shows.

Major parts of the Taymyr Peninsula, as well as adjacent Laptev and East Siberian Seas, were about 4 degrees warmer than normal, maps from the institute show.

The heat dried out vegetation and prepared the ground for major wildfires.

According to the Copernicus Atmosphere Monitoring Service there were in June more than 100 intense and long-lived wildfires raging in areas north of the Arctic Circle. North Siberia and Alaska were worst hit. In June alone, these fires emitted 50 megatonnes of carbon dioxide into the atmosphere, which is equivalent to Sweden’s total annual emissions, the monitoring service says. That is more than was released by Arctic fires in the same month between 2010 and 2018 combined.

At the same time, Arctic ice melting picks pace. June 2019 saw the second smallest Arctic sea ice extent for June in the 41-year record, behind the record low set in June 2016, according to an analysis by the National Snow and Ice Data Center.

And not only June was warm this year. According to NOAA, the U.S National Oceanic and Atmospheric Administration, the first half year of 2019 was the second warmest on the planet in the 140-year record. Only January-June 2016 was warmer, the researchers say.