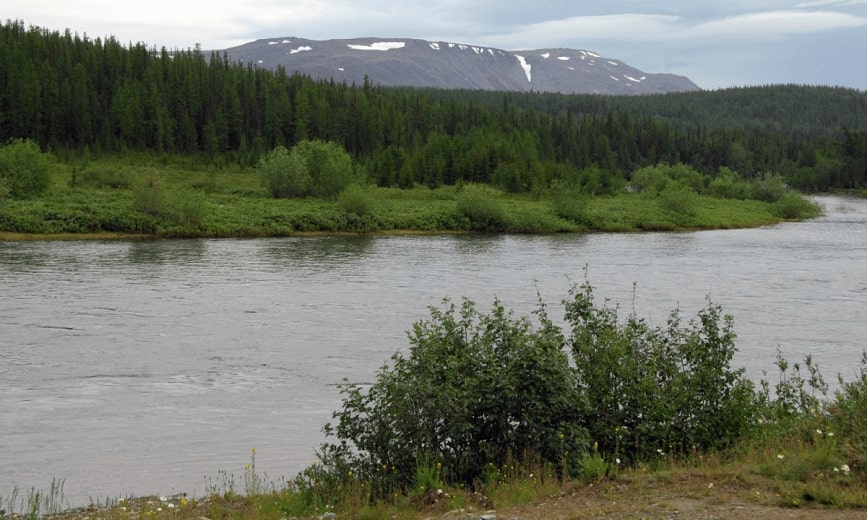 By 2024, the government of Yamalo-Nenets autonomous okrug is going to eliminate 341 illegal rubbish dumps, said the Deputy Director of the Department of Natural Resource Regulation, Forest Relations and the Development of the Oil and Gas Complex of Yamalo-Nenets Autonomous okrug Alexander Gavrilyuk. at the press conference on July 1, 2019.

Specifically, it is planned to eliminate 101 dumps in population centers and 240 in the lands of the forest fund. In addition, 6 sections of the river beds and their coastal zones are targeted to be cleared within the borders of population centers.

It should be noted that these activities are not included in the federal projects “Clean Country” and “Preservation of Unique Water Features”, but the government of the okrug decided to implement similar regional projects at the expense of the okrug budget.

On April of this year, the Department of Natural Resource Regulation, Forest Relations and the Development of the Oil and Gas Complex of the okrug held a competition to select municipalities which will be provided with subsidies for the elimination of dumps this year. According to the results of the competition, it was decided to provide subsidies to Labytnangi, Noyabrsk, Salekhard, Nadym and Purovsky districts.

He also noted that today agreements on the provision of subsidies have been concluded between the core department and all municipal entities. It is expected that all municipalities will enter into contracts for the disposal of dumps until the end of July.

The completion of dumps disposal is planned for October this year.

Works on the liquidation of dumps will also be carried out by local authorities within their own programs and as part of community work days.

In the framework of the regional project “Preservation of Unique Water Features” it is expected to clear the channels of water bodies near to settlements. In total, it is planned to clear 6 sections of the river beds and their coastal zones within the boundaries of settlements.

The length of cleared channels of water bodies by the end of 2024 will be 21 km, the area of rehabilitated water bodies will be 89 hectares.

To date, tenders have been held for clearing the bed of the Bolshoi Yarudi River. The winner is determined and the procedure for concluding a state contract is underway.

According to the terms of the state contract, the work will be completed on November of the current year.