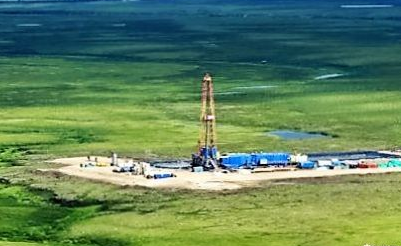 Also, over five months, the district produced 62.7 thousand tons of brown coal, which is 22.8% more than the same period last year.

As for precious metals, gold production since the beginning of the year amounted to 8.6 tons. Silver amounted to just over 44.5 tons.

The best results were shown by the Chukotka Mining and Geological Company. More than 4.5 tons of gold were mined at the “Kupol” deposit, this is more than the level of the same period in 2018 by 581 kg, more than 38 tons of silver were also produced.