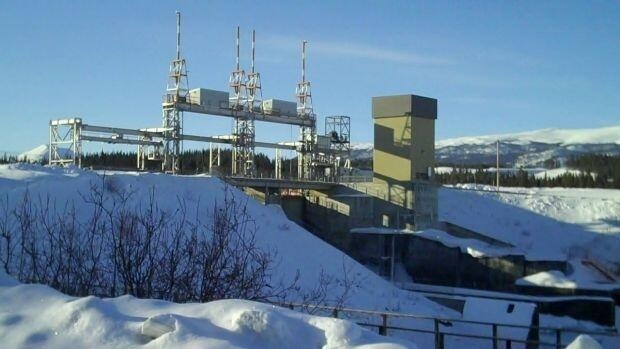 The power is back on after a near territory-wide power outage in Yukon early this morning.

The territory's hydro power grid went out at about 3 a.m., except in the villages of Keno and Mayo. Most communities regained electricity around 5 a.m. Power was restored at the Minto mine just before 6 a.m. and it was back on in Pelly Crossing just before 7:30 a.m.. Yukon Energy crews had to drive to that community to manually restore the power.Yukon Energy's communications manager, Janet Patterson, says the problem has been traced to a key component at its hydro-generating station in Whitehorse. "We do know there was an issue with our the largest hydro generator in Whitehorse, what we call the Fourth Wheel," said Patterson. She said the failure of a computer that is the "main brain" of the hydro unit caused damage to other essential components. "Typically, what we do as our priority is get the power on and then we do a thorough investigation. So certainly that's what staff will be doing today." The power company says it could be several days before the hydro unit is back on line. In the meantime, there is enough power being generated from other units in Whitehorse, Mayo and Aishihik.